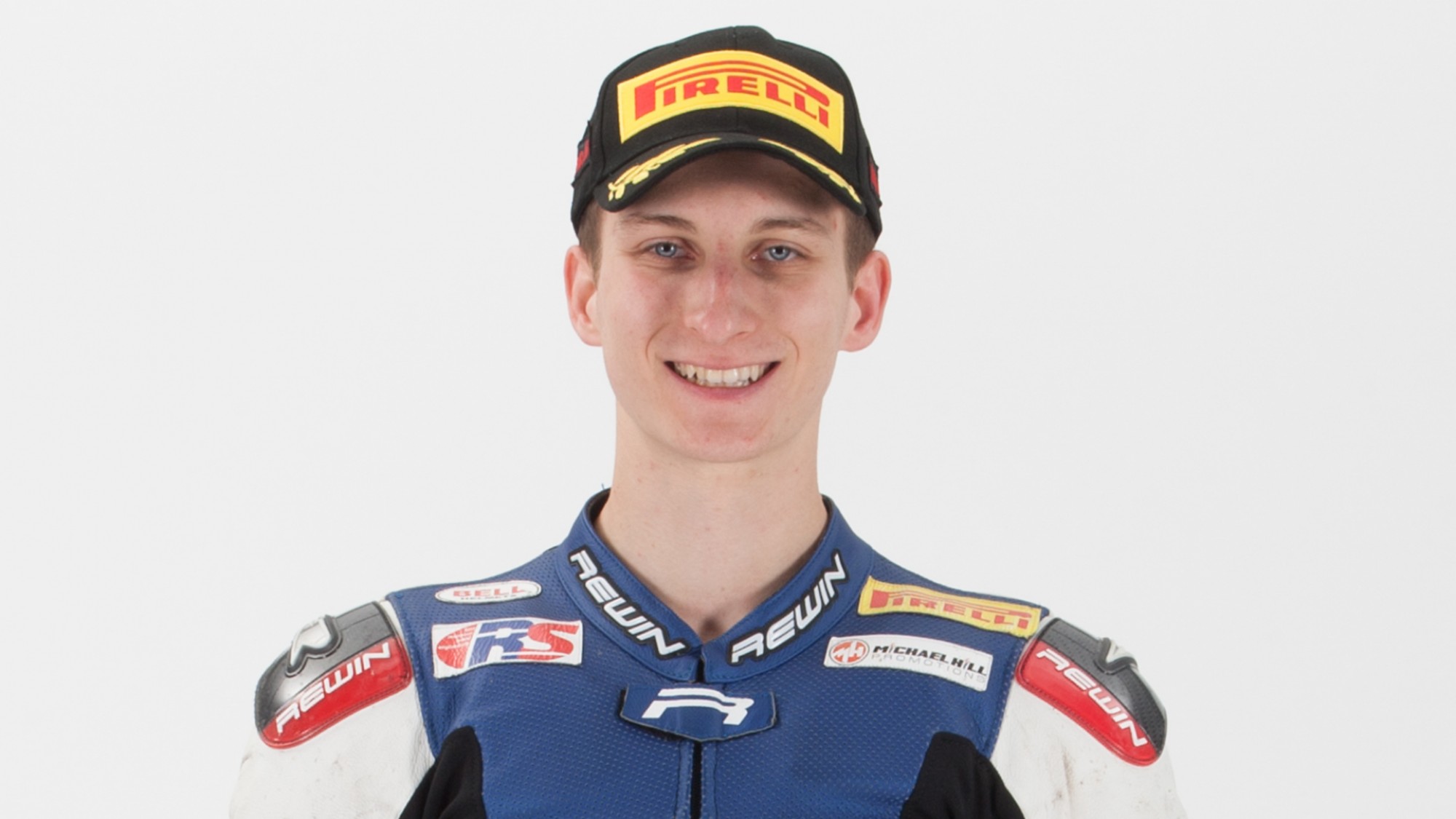 British rider gets his opportunity on the WorldSSP stage

19 year old Alex Murley is preparing for a new challenge in the final four rounds of the 2018 season, as the British rider is set to join GEMAR Team Lorini in the FIM Supersport World Championship from the Nolan Portuguese Round onwards.

Beginning his racing career in 2016, Murley is a familiar face in the WorldSBK paddock as he has competed in the European Junior Cup and the all new FIM Supersport 300 World Championship. With points scoring finishes secured in the ever competitive feeder series, he will make the step up to 600cc machines for the first time in Portugal.

Heading to Portimao with a positive attitude, Murley explains: “After such a difficult year I am so grateful for the opportunity to join GEMAR Team Lorini Honda for the rest of the World Supersport season. I have been working hard to ensure I am fully fit and in the best shape I can be for my first race in Portimao. I know how fast the guys in World Supersport are and I am not expecting it to be easy. The goal is to improve each session and close the gap to the front with one eye on 2019, as for sure a full season next year is something I am focused on. I can’t wait to get back out on track and want to thank everyone who has supported me in some way for keeping me on the grid.”

Keep up with all his progress in his big WorldSSP debut from 14th – 16th September, all with the WorldSBK VideoPass. 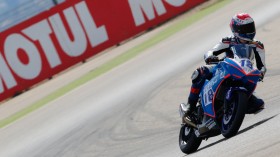