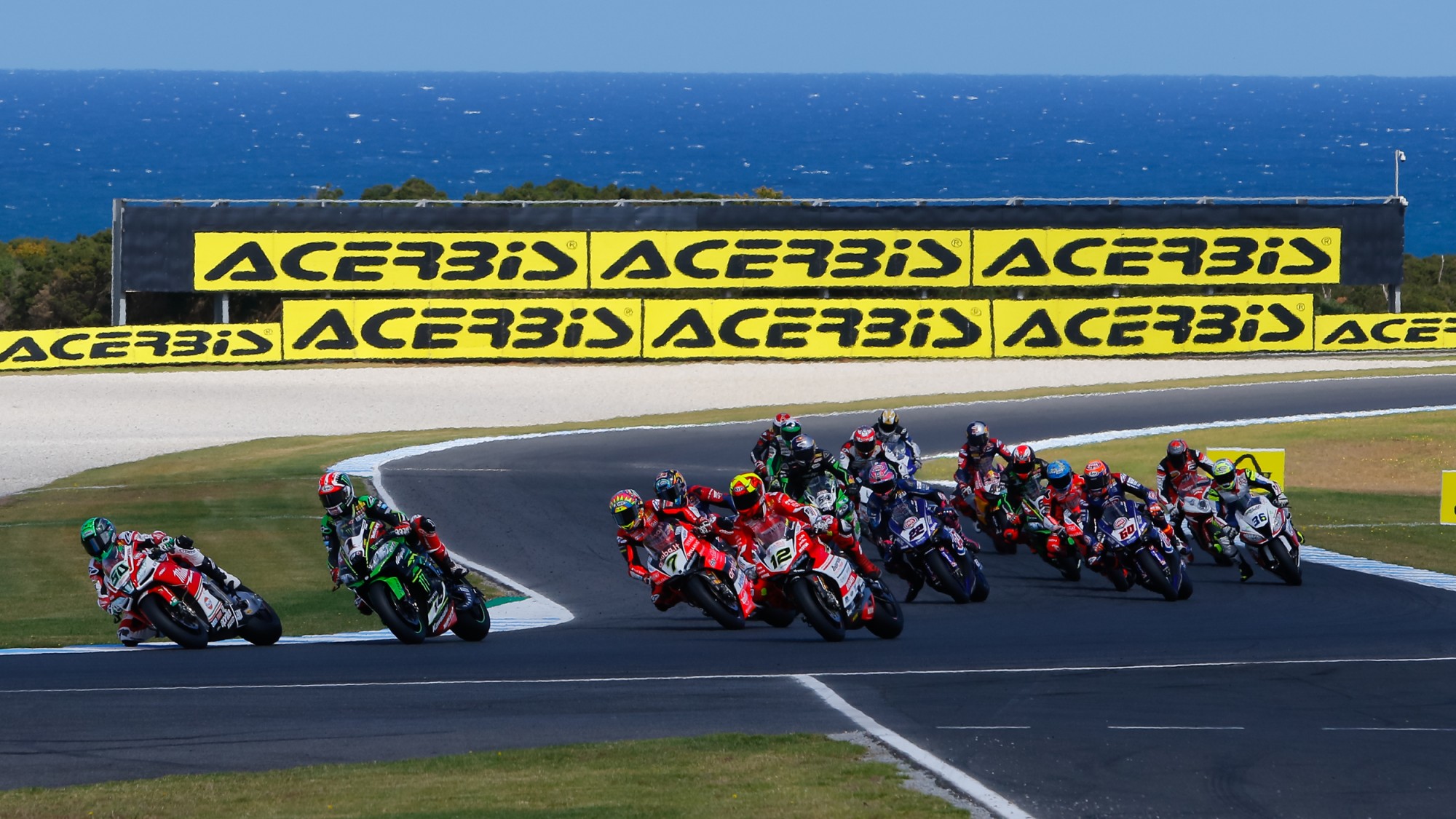 The opening round of the 2018 MOTUL FIM Superbike World Championship is in the books and it certainly produced plenty of talking points! A raft of technical changes over the winter offered the promise of multiple manufacturers competing at the front, and the proof of the pudding was shown with five different manufacturers leading a lap in Australia. With no teams actively struggling, the only way is up for the teams of WorldSBK.

Phillip Island Grand Prix Circuit produced its typically exciting races, as fans were treated to three thrillers, but it will not be until the championship gets back to Europe in April that a true picture starts to develop. At the fast, adrenaline fuelled opening round of the season, everyone has time to test and fine-tune their bikes, following on from an Official two-day test at the start of the week. This inherently closes the field considerably and Thailand will give a better illustration of what to expect this year.

Ducati and Kawasaki are still the fastest bikes in the field but with Eugene Laverty (Milwaukee Aprilia) having led for Aprilia, Leon Camier (Red Bull Honda World Superbike Team) fighting in the leading group and Yamaha having top five finishes, it is clear that 2018 will be a competitive season.

Australia was certainly a competitive weekend, with the spectacle provided by pitstops in race two adding to the excitement. With riders free to ride at the absolute limit for both stints of nine laps, the race the pace was incredible, the lap record was shattered and the leading group of riders traded places on every lap. If the opening round is a snapshot of what to expect in 2018, we're in for a treat!