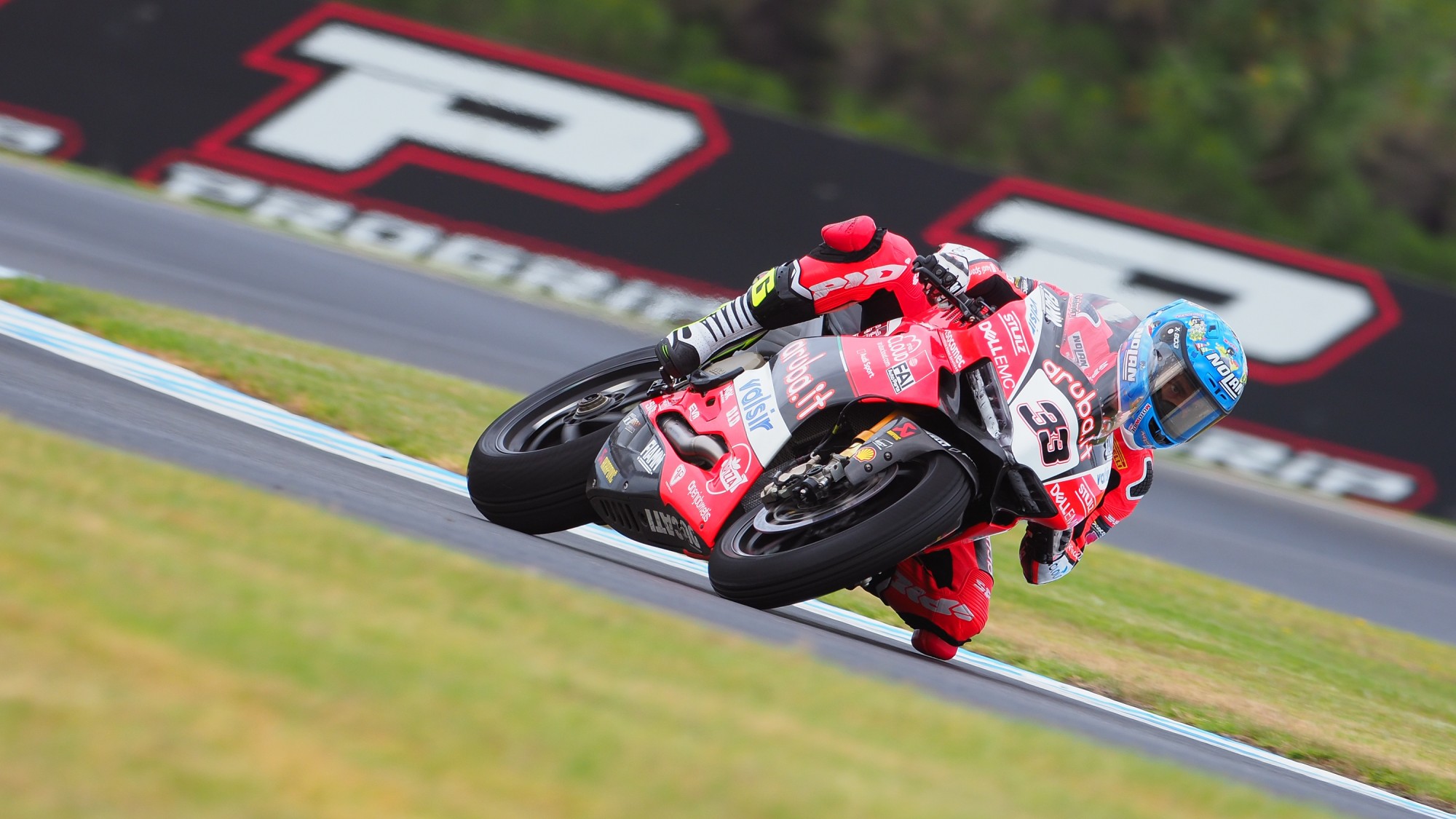 Early drizzle at Phillip Island shuffles the grid, with Melandri leading Rea in the first session of the year

After some early drizzle over Phillip Island Grand Prix Circuit, WorldSBK kicked 2018 into gear in the damp, with the sun taking some time to begin peeking through. Reigning champion Jonathan Rea (Kawasaki Racing Team) had a hold on the timesheets until quite late in the session, but Marco Melandri hit back in those final stages to put his Aruba.it Racing – Ducati machine in P1 and pip the Northern Irishman. Behind Rea in second, Eugene Laverty (Milwaukee Aprilia) completed the top three, also making a late dash to the top.

The session came to an end early with a Red Flag due to track conditions – but with only 34 seconds left on the clock and the problem appearing to be geese around the circuit. 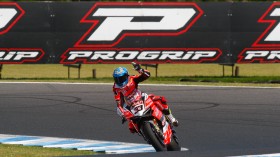 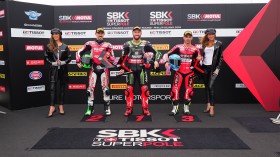