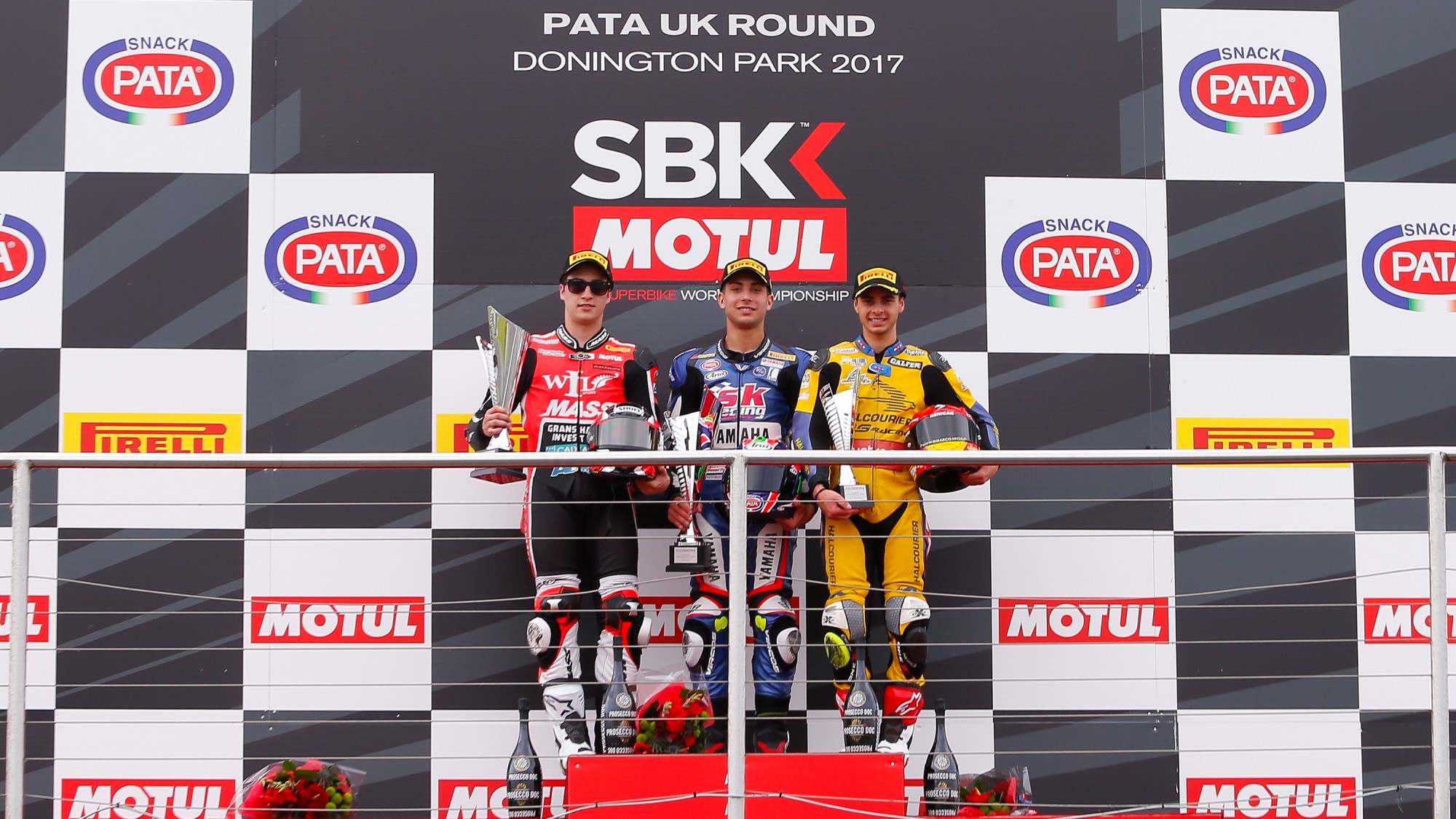 Mika Perez (WILSport Racedays) got the wholeshot into the first lap but had Borja Sanchez (Halcourier Racing) hot on his tail, whilst home rider Chris Taylor (MTM HS Kawasaki) was taking no chances and moved up for the fight in the opening laps in front of  his home crowd.

As the pack began to settle, with eight laps remaining a front group of Perez, Coppola and Marc Garcia (Halcourier Racing) began to break away as they were locked in the fight for the victory. With a stunning scrap developing for the victory, the Honda of Perez and Yamaha of Coppola were swapping places throughout the 4.023km laps. But with a strong move coming out of the Melbourne Hairpin saw Coppola secure the victory, 0.1s ahead of Perez.

World Championship leader Scott Deroue (MTM HS Kawasaki) spent the race down in fourth position and was chasing the front group down, and crossed the line in fourth meaning he holds onto his championship lead but only by two points. Armando Pontone (IODARacing) rounded out the top five, narrowly ahead of Robert Schotman (GRT Yamaha Official WorldSSP300 Team) in sixth.

Continue to follow the WorldSSP300 series all on the WorldSBK VideoPass, as well as the Road to WorldSBK which allows fans to keep up with the action as the new series for 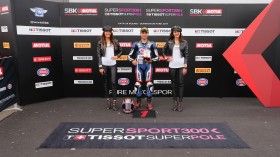 Italian thrilled to take his debut pole at Donington Park