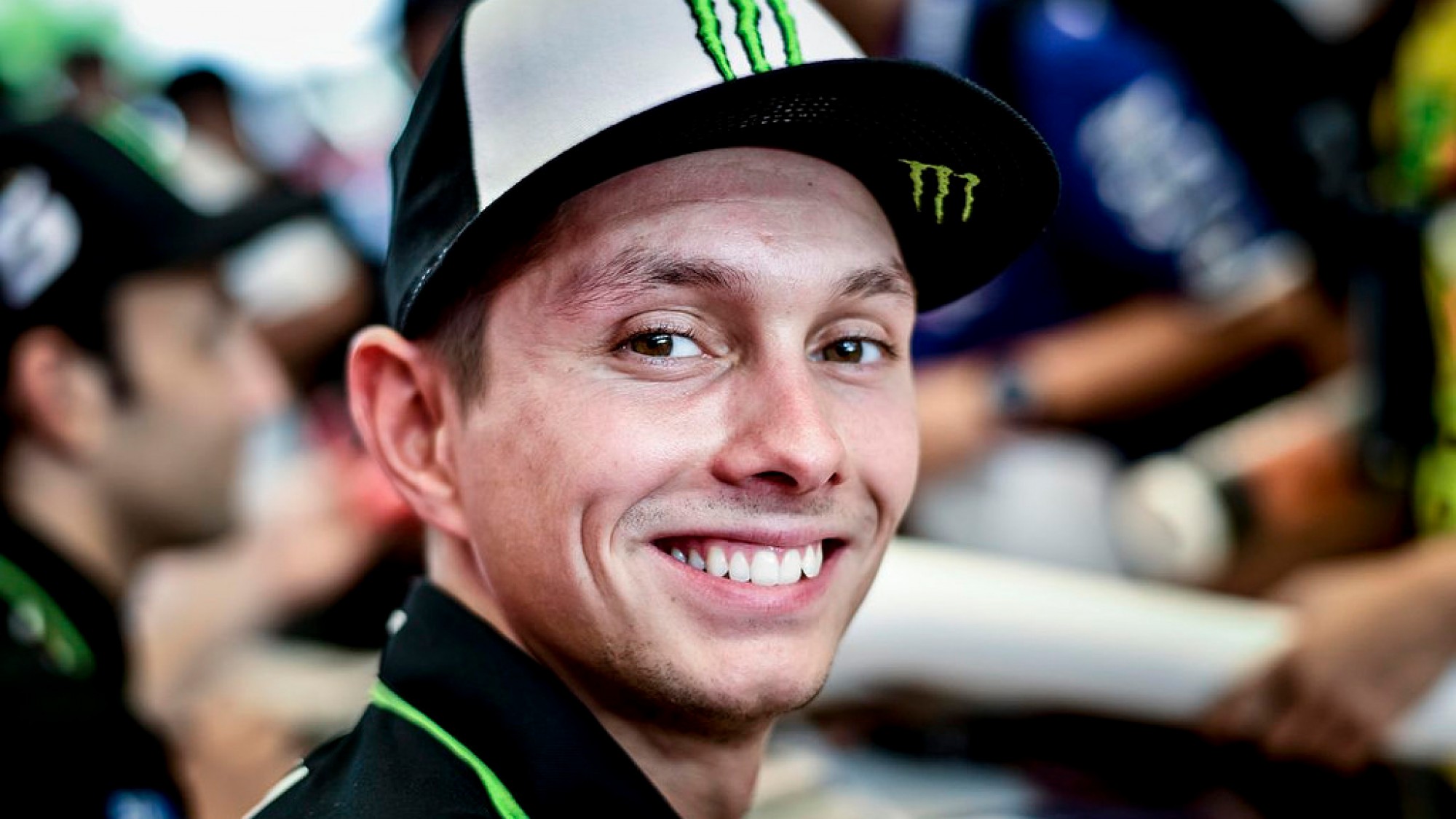 As the chequered flag was waved for a final time in the 2017 MOTUL FIM Superbike World Championship this weekend in Qatar, racing action isn’t over just yet for Michael van der Mark, as he will once again replace Jonas Folger in MotoGP™ with the Monster Yamaha Tech 3 Racing Team.

Following his MotoGP™ debut two weeks ago at Sepang International Circuit, van der Mark will now ride around the Circuit Ricardo Tormo in the season finale. The 2014 World Supersport Champion had a solid debut, narrowly missing out on a points scoring finish, and will be hoping to continue to understand and improve on board the YZF-M1.

"It’s a shame that Jonas cannot ride in Valencia,” begins van der Mark. “But I am really honoured that Hervé asked me again, because I think it showed that I did quite a good job in Sepang. I have not ridden in Valencia for a long time but hopefully, it will be a little bit easier than the race in Malaysia, now that I know the bike, the tyres and the brakes more. The most important thing is that I hope we have a normal dry weekend, where I can ride a lot of laps and improve myself together with the bike. I just want to make steps forward and close the gap to the front guys plus, just enjoy the occasion because it's an amazing opportunity.” 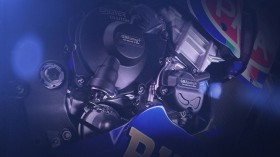 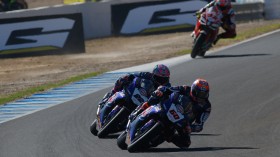