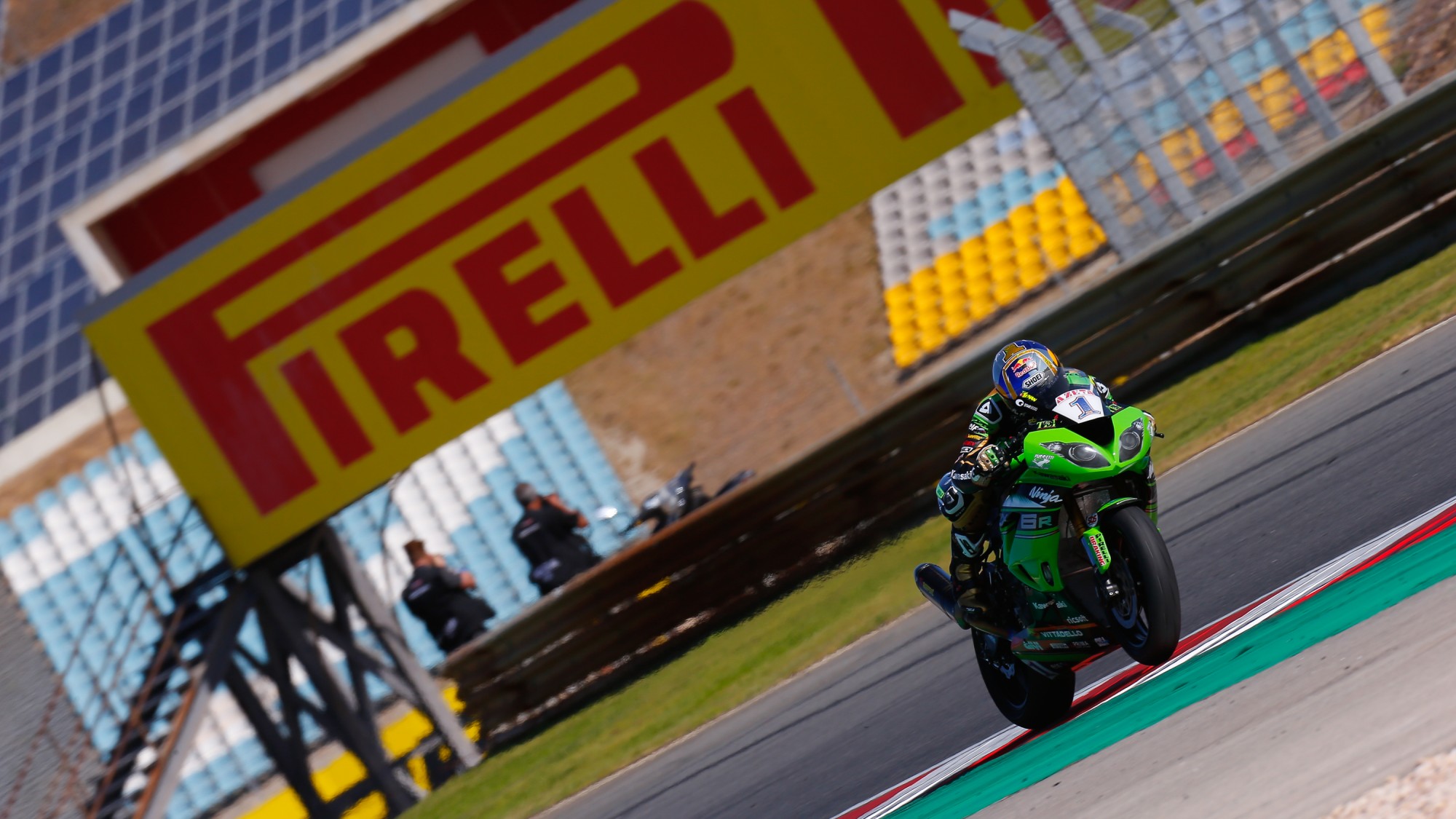 At the Autodromo Internacional do Algarve on Friday it was Kenan Sofuoglu (Kawasaki Puccetti Racing) who lapped quickest with a 1’45.443 time putting him ahead of his rivals, whilst Sheridan Morais (Kallio Racing) and Jules Cluzel (CIA Landlord Insurance Honda) were also in the top three.

Lausitzring racewinner Morais registered the best effort in FP1 earlier in the day and his 1’45.829 lap time from that session put him second on the combined timesheets, with Sofuoglu taking over at the top late in FP2. Cluzel’s 1’45.848 time put him third overall, just over four tenths of a second down on Sofuoglu.

Hikari Okubo (CIA Landlord Insurance Honda) had been in a provisional top ten position but a late crash saw him end up in the gravel at turn 8 and the Japanese rider concluded the opening day in Portugal 14th on the timesheet.

On Saturday at the Prosecco DOC Portuguese Round the WorldSSP FP3 session commences at 9.45am local time, with SP1 taking place at 12 midday and SP2 at 12.25pm. 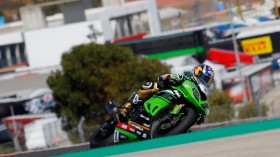 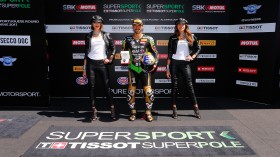