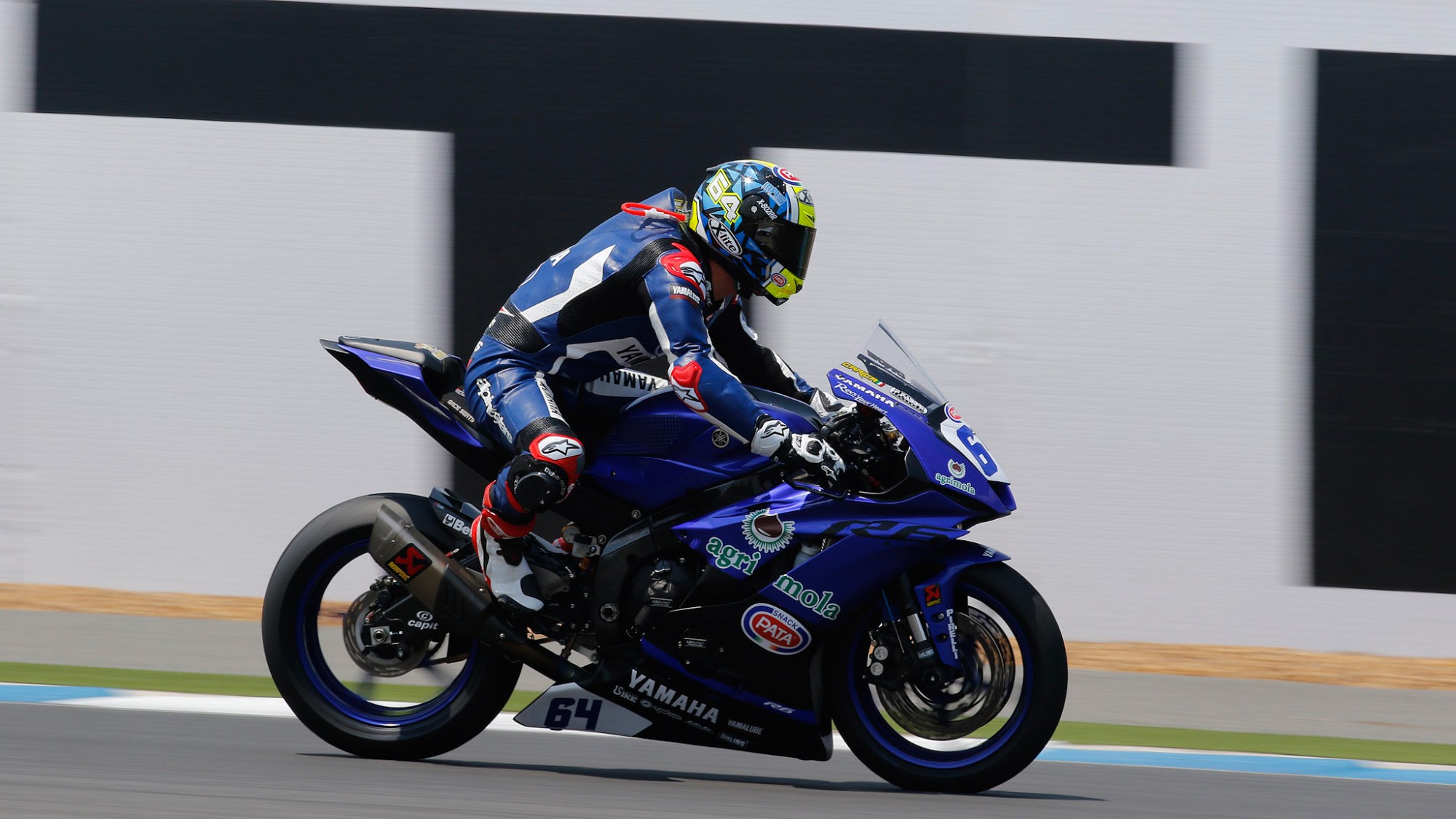 In a dramatic and incident packed race at the Motul Thai Round on Sunday it was Federico Caricasulo (GRT Yamaha Official WorldSSP Team) who took a superb win in the heat of the Chang International Circuit, with Thai wild card Decha Kraisart (Yamaha Thailand Racing Team) and Niki Tuuli (Kallio Racing) also on the podium.

Late drama saw Kyle Smith (GEMAR Team Lorini) in the hunt for the victory but the Honda rider was disqualified on the last lap for failing to react to a ride through, after an earlier penalty in which he was requested to concede three positions due to unsporting behaviour. Caricasulo took advantage for a great win by 0.793s from the impressive Kraisart, with 2016 sensation Tuuli three seconds behind the race winner in third.

Caricasulo had taken over the lead with seven laps to go, with the leader up until that point Jules Cluzel (CIA Landlord Insurance Honda) retiring from the race seconds later due to a technical fault having led from pole from the start.

Gino Rea (Team Kawasaki Go Eleven) was given a ride through penalty due to finishing the warm up lap after the safety car, but failed to react to the penalty notification from the stewards and was subsequently disqualified.

Christian Gamarino (BARDAHL EVAN BROS. Honda Racing) crashed out of second place with 12 laps to go, with Smith in close proximity. Smith then had two run-offs and dropped down the order, fighting back with great pace before his late disqualification.

The WorldSSP riders will be back in action over the 31st March - 2nd April weekend at the Pirelli Aragón Round, the third round of the 2017 season. 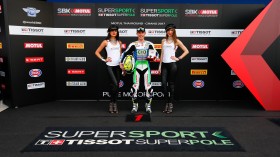 Frenchman on pole at Round 2 after crash in Australia 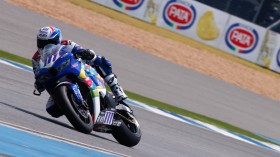