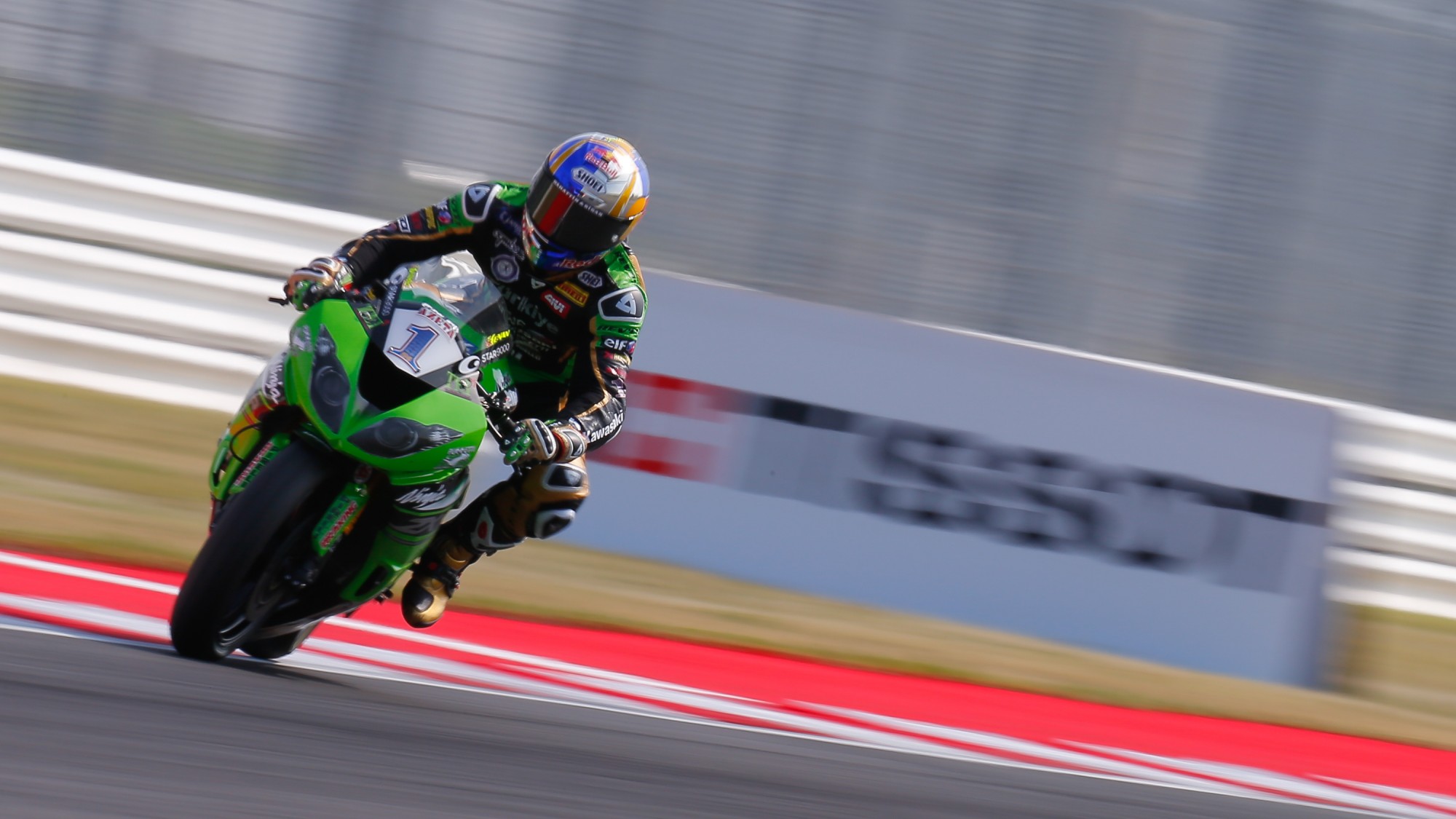 Sofuoglu’s best time put him +0.156s ahead of Briton Rea and +0.205s in front of third placed American Jacobsen. But it was not all plain sailing for Turkish rider Sofuoglu who lost some time in the morning session due to an engine problem and then crashed at Turn 8 in the final ten minutes of the FP2 session.

A fraction adrift of Caricasulo, meanwhile, was his compatriot Christian Gamarino (BARDAHL EVAN BROS. Honda Racing) in sixth. Then in seventh place on the Triumph was Profile Racing rider Luke Stapleford.

At the #RiminiWorldSBK round on Saturday the WorldSSP action commences at 9.20am local time with FP3, with SP1 at 2pm and SP2 at 2.25pm. 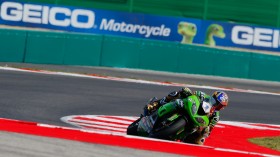 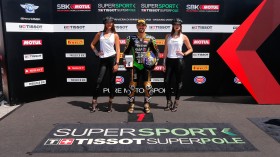