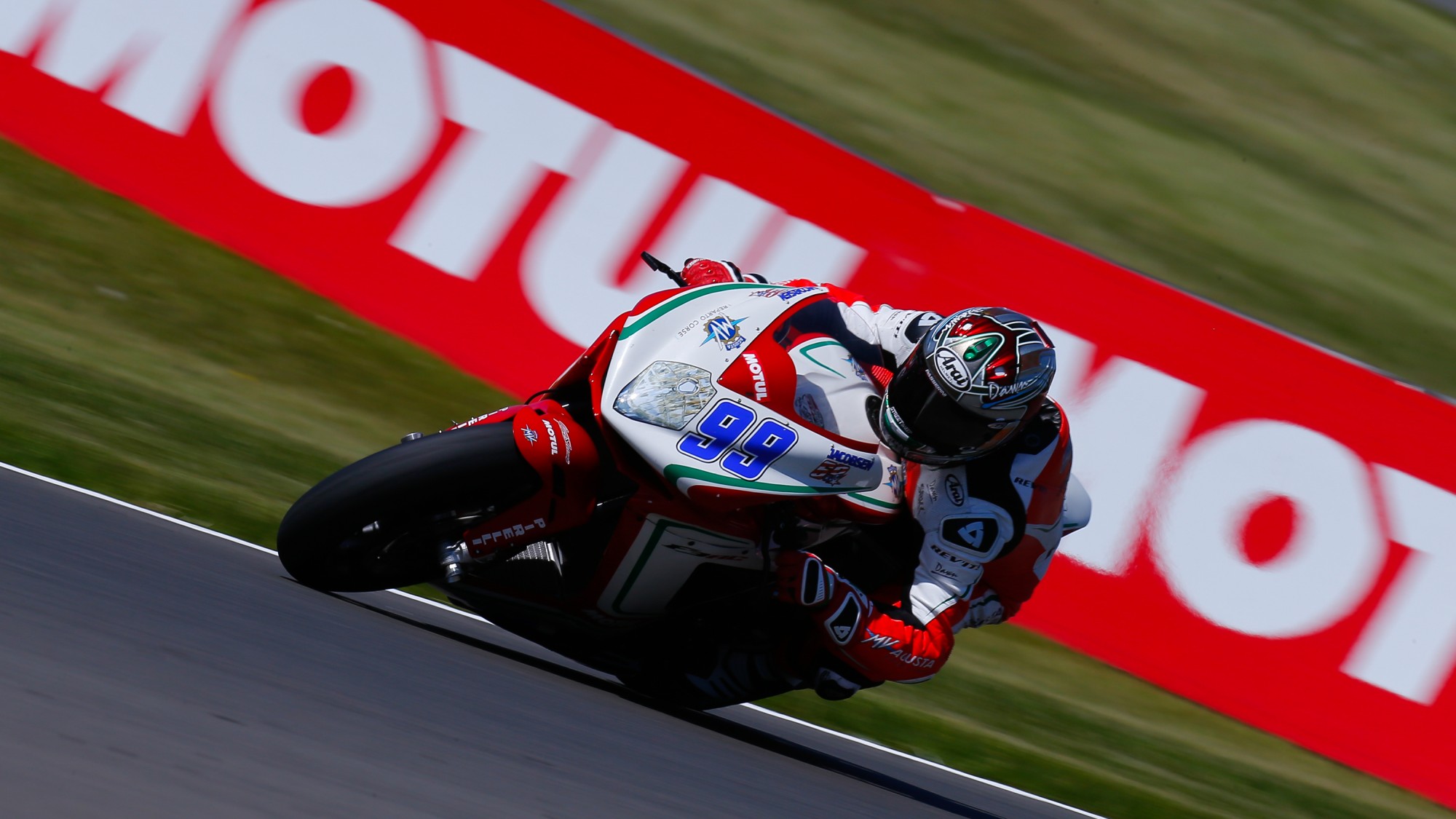 Leading the way on Friday at the PATA UK Round was American rider PJ Jacobsen (MV Agusta Reparto Corse) who registered a 1’30.968 lap in FP2 to put him ahead of the rest of the field, his closest challenger being Kenan Sofuoglu (Kawasaki Puccetti Racing).

Sofuoglu trailed Jacobsen by just a +0.114s margin, whilst in third place on the timesheet Gino Rea (Team Kawasaki Go Eleven) was the fastest British rider on track in the WorldSSP category.

Two Frenchmen Lucas Mahias (GRT Yamaha Official WorldSSP Team) and Jules Cluzel (CIA Landlord Insurance Honda) completed the top five. Mahias is the championship leader after five races and he is looking for a fifth podium result of the year this weekend.

A red flag came out to interrupt the session briefly after a crash for Zulfahmi Khairuddin (Orelac Racing VerdNatura) had left debris on track. The diligent marshals quickly cleaned the track following the incident and the action was soon back underway.

On Saturday at the PATA UK Round the WorldSSP riders will participate in their FP3 session at 9.45am local time, before SP1 at 12 midday and SP2 at 12.25pm. 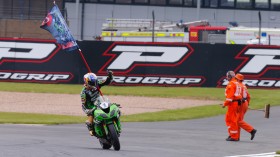 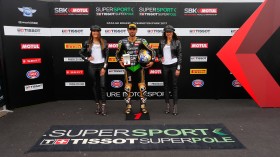