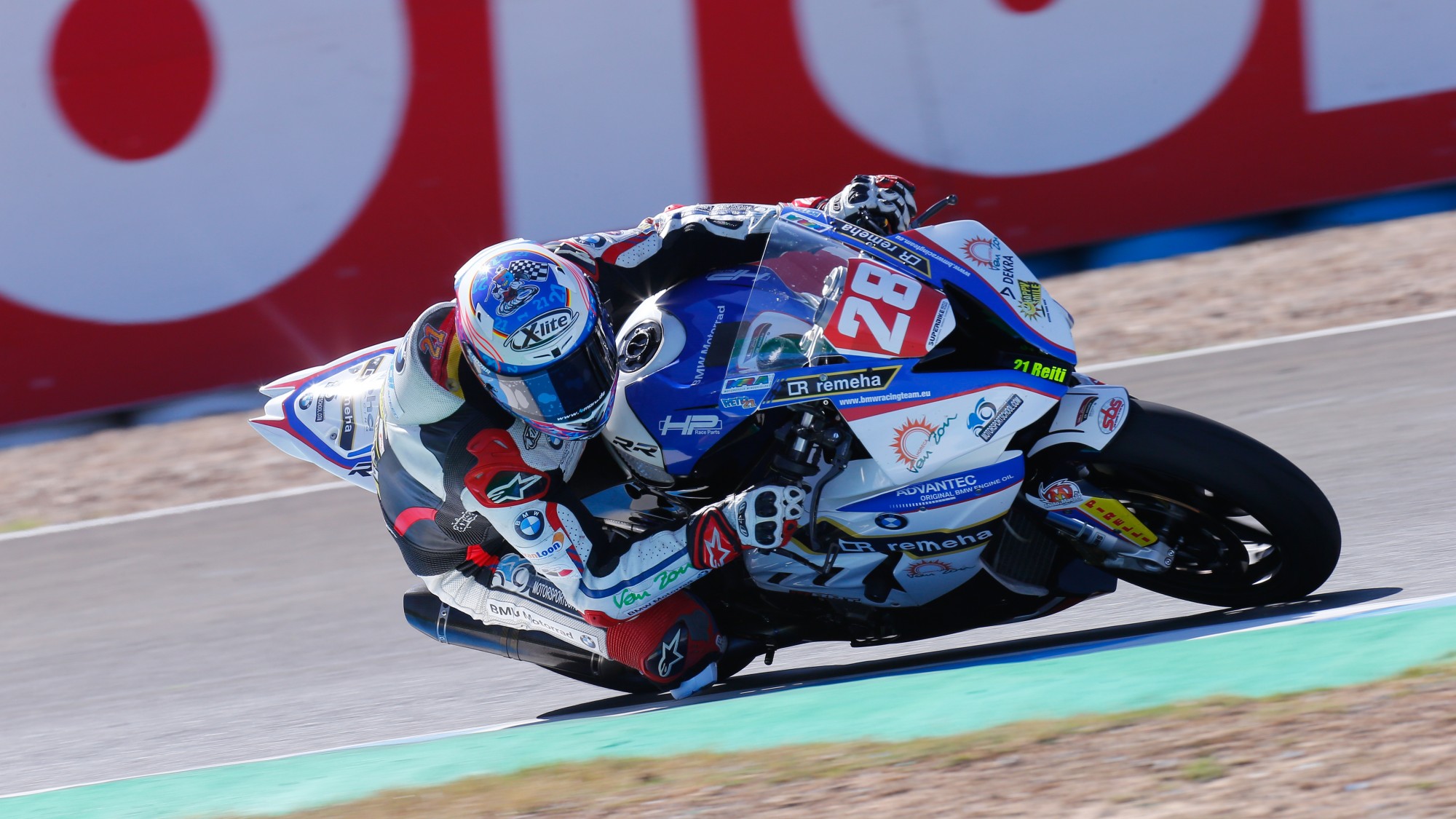 German former WorldSBK rider on pole at final STK1000 round, with Jones and Tamburini also on front row

Former WorldSBK man Reiterberger registered a pole lap of 1’42.113 shortly before the session was ended two minutes early due to a red flag.

There was also drama earlier in proceedings when midway through QP Jones crashed at turn 5 and did not reappear. He held provisional pole at that point but was eventually outpaced by Reiterberger by just 0.023s. Tamburini took third place on the grid with a lap time 0.068s off that of Reiterberger on a tightly contested front row.

The session was red flagged two minutes before the scheduled finish after Glenn Scott (Agro On-Benjan-Kawasaki) ran off track and into the gravel.

The three riders in contention for the title on Sunday are fifth placed grid starter Marino, Michael Rinaldi (Aruba.it Racing - Junior Team) and Toprak Razgatlioglu (Kawasaki Puccetti Racing). Rinaldi, who leads the standings by eight points from Marino, will start in 14th on the grid, whilst Razgatlioglu starts from 12th with a six point deficit to Marino in third place in the championship ahead of the final race. 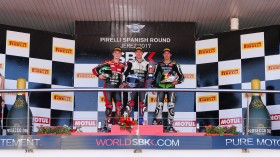 German rider wins at Jerez with Mykhalchyk and Razgatlioglu on the podium, as Rinaldi takes 2017 title