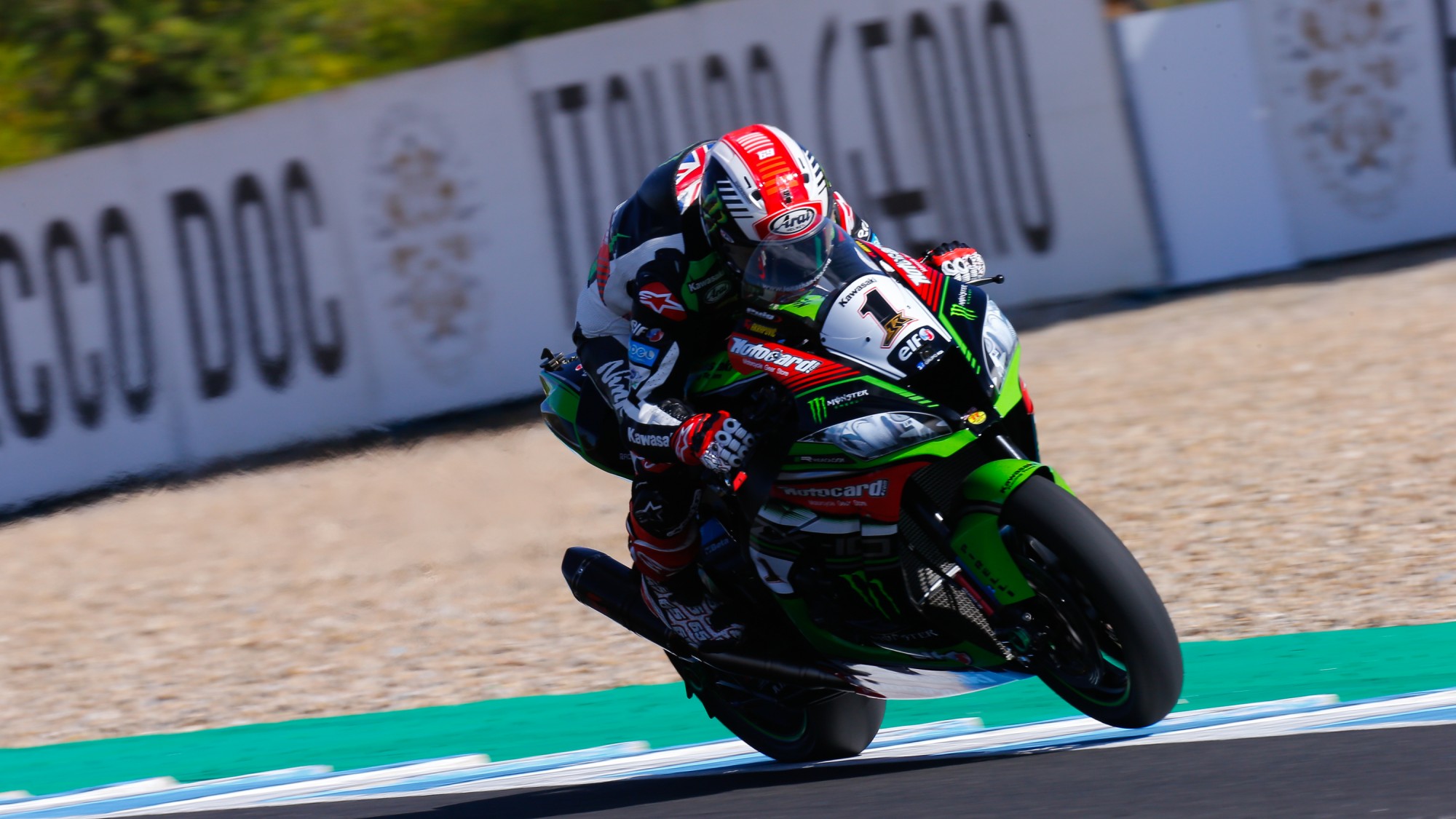 It was an eventful Friday at the Pirelli Spanish Round for Jonathan Rea (Kawasaki Racing Team) as he crashed early in FP2, having earlier set the fastest time of the day in the morning practice. Tom Sykes (Kawasaki Racing Team) and Michael van der Mark (Pata Yamaha Official WorldSBK Team) were second and third best respectively, with their best times coming in FP2.

In the first ten minutes of the afternoon session Rea crashed at turn 8, tumbling heavily through the gravel. His team worked hard to repair his machine and before the end of the session he was back on track notching fast laps. Chaz Davies (Aruba.it Racing - Ducati) crashed at turn 13, also in the opening ten minutes of FP2 and he did not reappear in the session – ending the day tenth overall.

Meanwhile, Lowes - who sits fifth in the general standings after a good year so far - undertook a long run in FP2 setting a consistently fast pace on his Yamaha YZF R1.

Eugene Laverty (Milwaukee Aprilia) was sixth quickest, just head of his teammate Lorenzo Savadori (Milwaukee Aprilia). In quick succession in FP2 Savadori set his fastest lap of the day, had a big wobble and then crashed at turn 2 towards the end of the afternoon outing. The Italian was soon back on his feet and back out on track after his accident.

Roman Ramos (Team Kawasaki Go Eleven) held provisional P1 in FP1 before ending the day eighth. 2014 World Champion Sylvain Guintoli was back in action getting to grips with the Kawasaki ZX-10RR, riding for the Kawasaki Puccetti Racing at the final two rounds of the season, lapping in ninth on the combined timesheets on his return to WorldSBK action.

Takumi Takahashi (Red Bull Honda World Superbike Team) got a feel for the Jerez track on his Honda CBR1000RR in 20th place after a technical problem early in FP2.

As the riders undertook their first practice earlier in the day at the Pirelli Spanish Round it was Rea who put in the fastest lap of the superb 4.423km Circuito de Jerez with an excellent late 1’40.291 time. The triple World Champion really picked up the pace in the latter stages of FP1 on a resurfaced track and was 0.6s faster than closest challenger Lowes. Melandri was just 0.002s behind Lowes in third in that session.

Also in the morning session Raffaele de Rosa (Althea BMW Racing Team) lost the front at turn one in the final minutes of the session but the Italian walked away unhurt. Ayrton Badovini (Grillini Racing Team) had a copycat spill at the same turn shortly afterwards and was also soon back on his feet.

The action will continue on Saturday at the penultimate round of the 2017 MOTUL FIM Superbike World Championship at Jerez, with the WorldSBK riders returning to the track for FP3 at 8.45am local time, followed by SP1 at 10.30am, SP2 at 10.55am and Race 1 at 1pm. 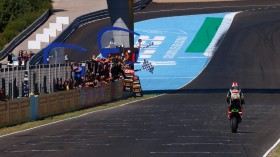 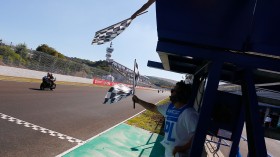 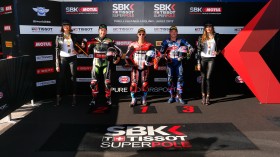