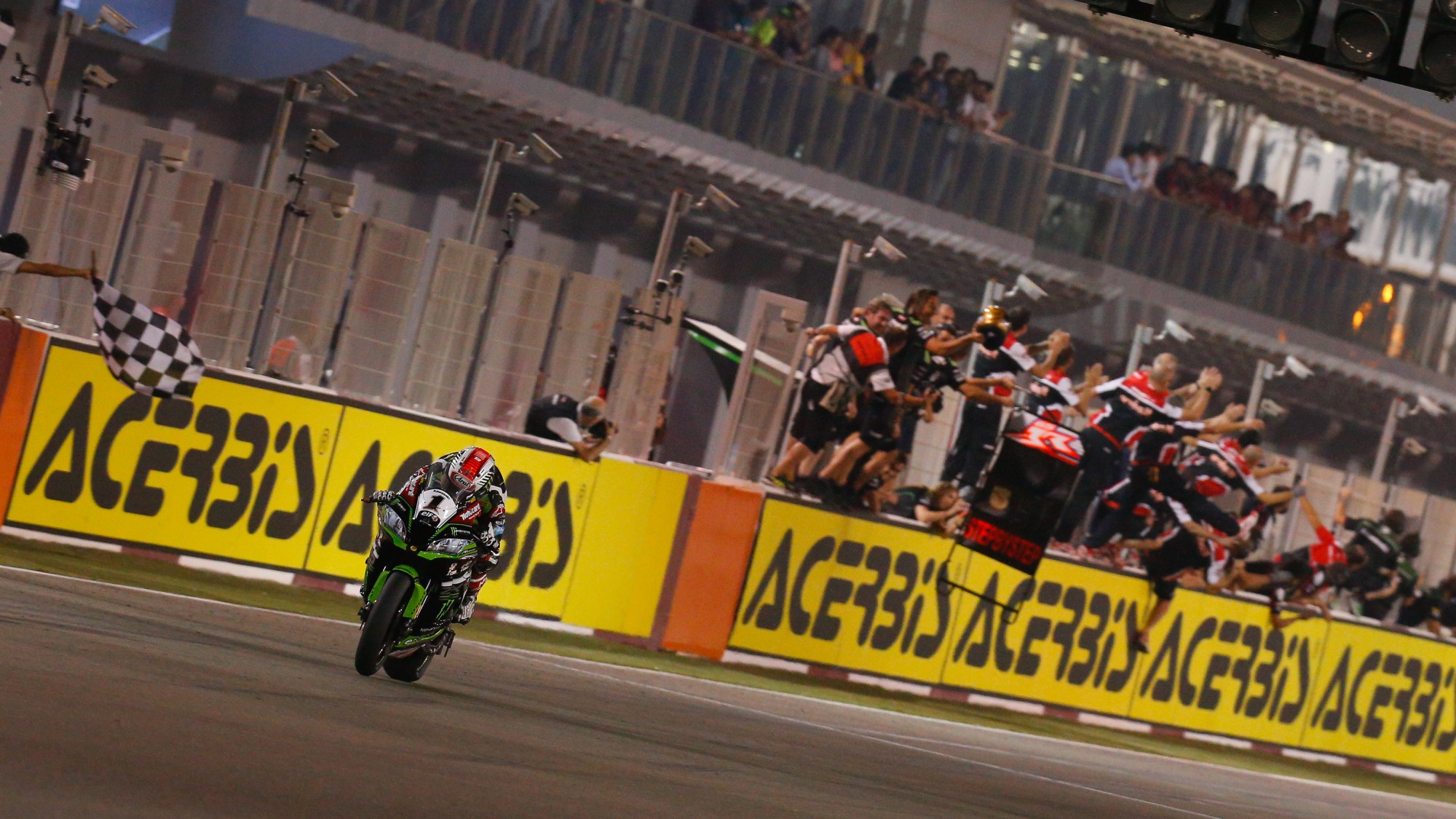 The final race of the 2017 season at the Acerbis Qatar Round on Saturday night brought another win for Jonathan Rea (Kawasaki Racing Team) as he crossed the line just under two seconds ahead of Chaz Davies (Aruba.it Racing - Ducati), with Alex Lowes (Pata Yamaha Official WorldSBK Team) in third. The victory gives Rea the record of most points in a single WorldSBK season (556 points), beating the previous record set by Colin Edwards in 2002, as the Northern Irishman ends the year with 16 victories and 24 podiums in 2017.

Davies made an incredible start as he shot from eighth on the grid to first within the first two corners, but Rea soon took control of the race on lap four and he did not look back from there.

Lowes got the better of his Pata Yamaha Official WorldSBK Team colleague Michael van der Mark in the second half of the race and finally finished 1.658s ahead of the Dutchman.

Xavi Fores (BARNI Racing Team) ended the season on a high in fifth place, whilst Marco Melandri (Aruba.it Racing - Ducati) was 5.688s behind the Spaniard in sixth place. Eugene Laverty (Milwaukee Aprilia) beat Sylvain Guintoli (Kawasaki Puccetti Racing) to seventh by less than half a second, overcoming the Frenchman on the last lap.

A huge crash for Jordi Torres (Althea BMW Racing Team) at Turn 5 in the early running meant his last race with BMW ended in the gravel, the Spanish rider seen bravely walking away after the massive highside. On the third lap Tom Sykes (Kawasaki Racing Team) crashed out of third place at turn 14, ending his hopes of challenging Davies for the championship runner-up spot.

Davide Giugliano (Red Bull Honda World Superbike Team) was declared unfit due to gastroenteritis and therefore the unwell Italian missed out on the last race of the year.

The WorldSBK riders will be back in action at the first round of the 2018 season at Phillip Island in Australia next February. 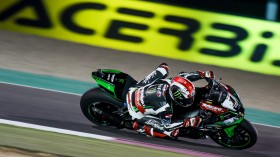 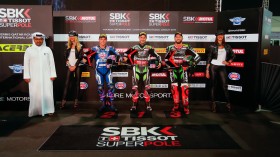 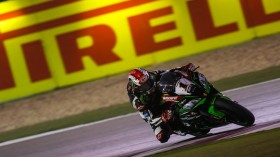