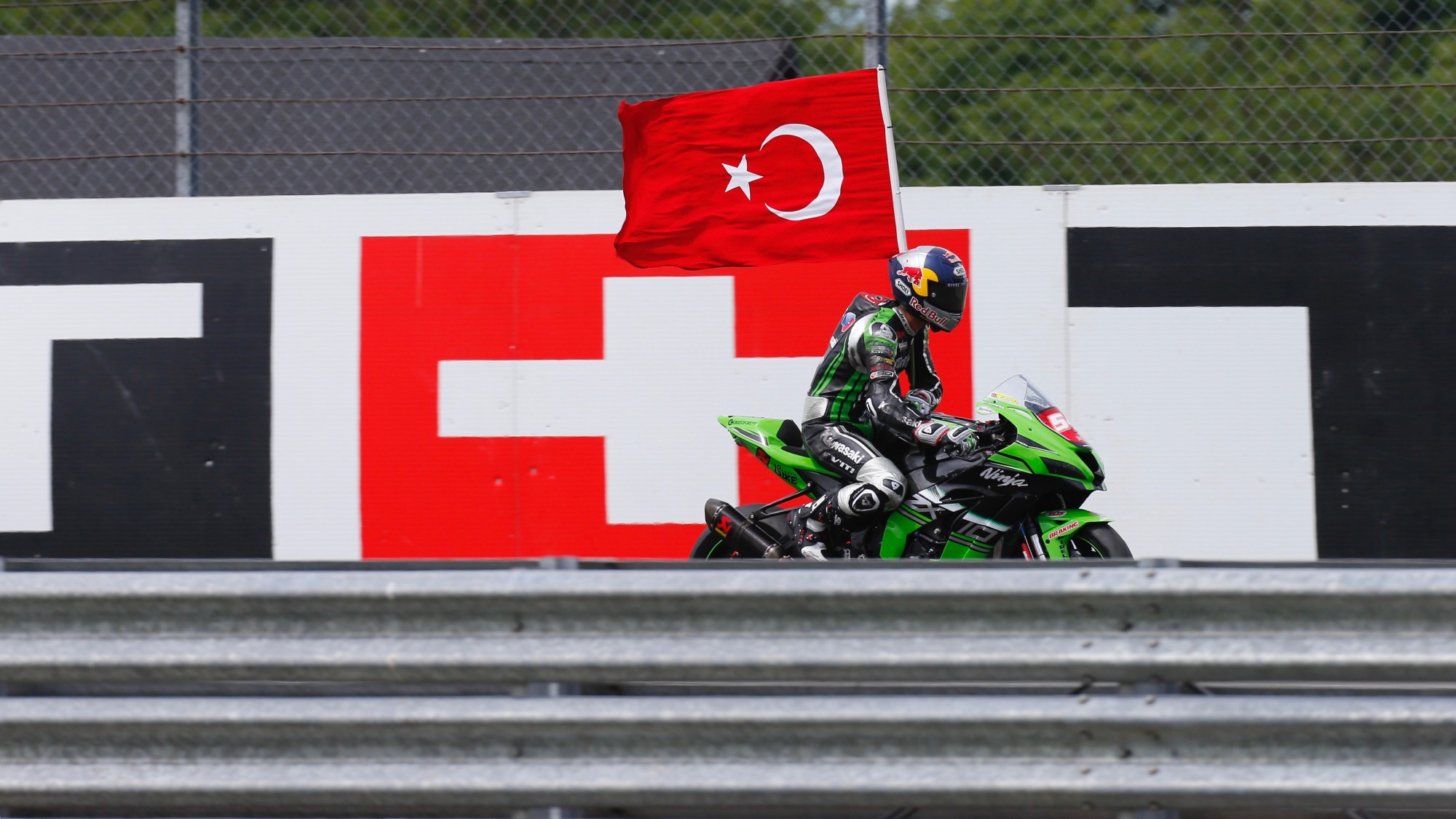 It was a great day for Kawasaki Puccetti Racing’s Toprak Razgatlioglu as he took victory in the Superstock 1000 European Championship race at the PATA UK Round on Sunday, crossing the line ahead of fellow podium finishers Florian Marino (Pata Yamaha Official STK1000 Team) and Maximillian Scheib (Nuova M2 Racing).

There was drama as pole man Michael Rinaldi (Aruba.it Racing - Junior Team) crashed out at turn 12 early in the race, having come under pressure from Razgatlioglu - and the Turk took full advantage.

He pushed on for a 1.8s victory over nearest challenger Marino, with Scheib a further 2.4s back in third. The result moves Razgatlioglu nine points ahead of Rinaldi in the standings after four races, with plenty more racing to come in 2017.

The Superstock 1000 European Championship riders will be back in action at the Pirelli Riviera Di Rimini Round over the 16th-18th June weekend. 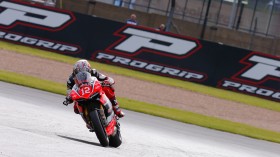 STK1000 pole goes to Italian at PATA UK Round, with Tamburini and Marino also on the front row