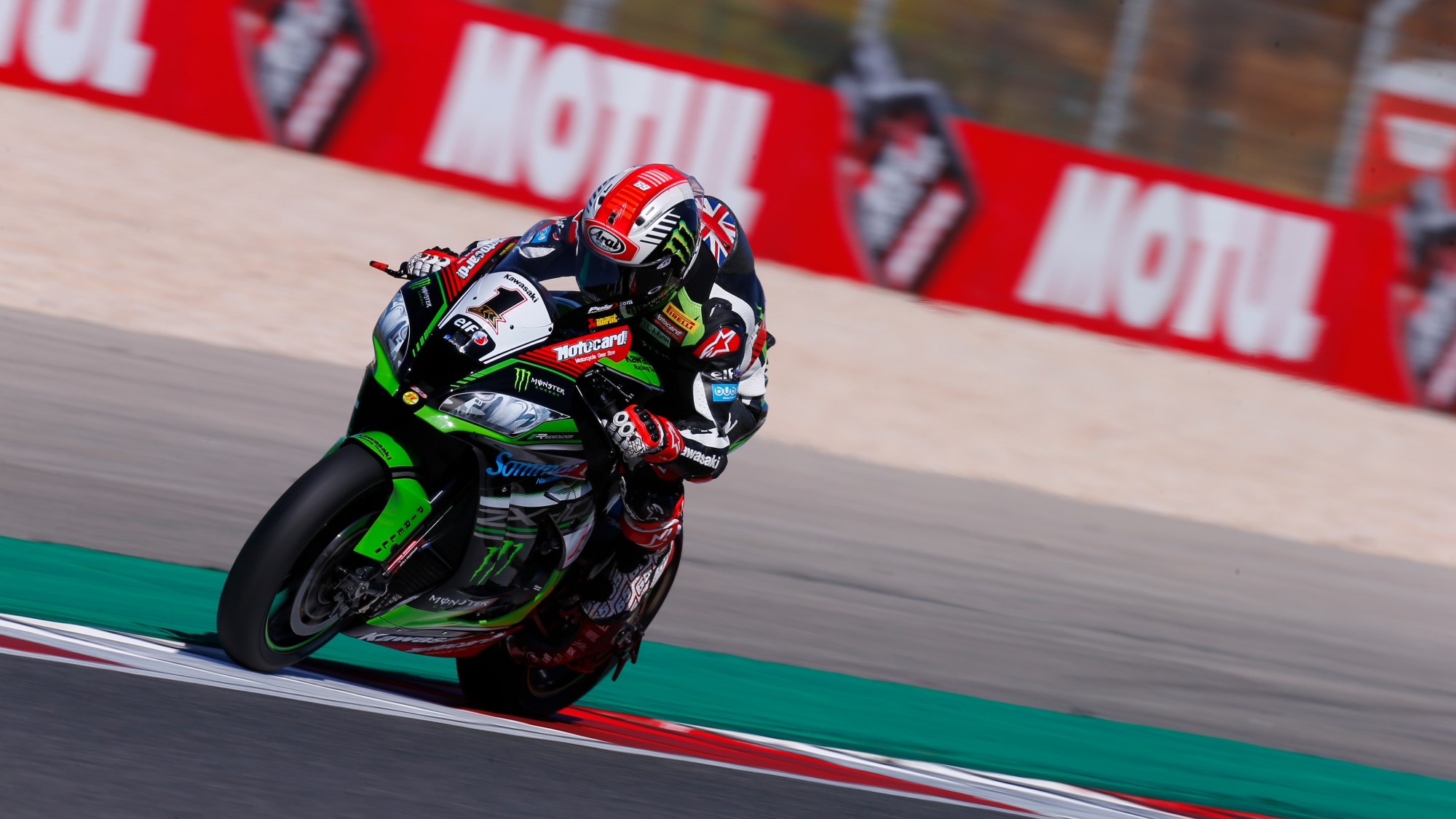 A late hot lap in FP2 on Friday afternoon at the Autodromo Internacional do Algarve in Portugal gave the reigning World Champion Jonathan Rea (Kawasaki Racing Team) the top spot on the timesheet, more than half a second clear of his nearest rival.

Speeding around the 4.592km Portimao track on the Kawasaki ZX-10RR with a best lap time of 1'42.621 at the end of the Friday afternoon session Rea outpaced his rivals, with Marco Melandri (Aruba.it Racing - Ducati) the second quickest rider – a 0.586s gap down on the championship leading Northern Irishman.

Melandri did well in FP2 after missing much of the earlier Friday morning session due to a technical fault and the Italian was provisionally top of timesheet with his 1’43.207 lap, before Rea took over in the lead.

Third fastest was Chaz Davies (Aruba.it Racing - Ducati), just over a tenth of a second behind his colleague Melandri. It was also a good day for Leon Camier (MV Agusta Reparto Corse) who performed well in third in FP1 before finishing the day fourth best overall after FP2.

Tom Sykes (Kawasaki Racing Team) was fifth, courtesy of a best time from FP1, after he was unable to improve in the afternoon.

On Saturday at the Prosecco DOC Portuguese Round the WorldSBK riders will start their day with FP3 at 9.05am local time, followed by SP1 at 11am and SP2 at 11.25am. Race 1 gets underway at 3pm local time at Portimao on Saturday afternoon. 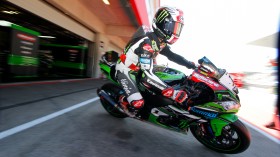 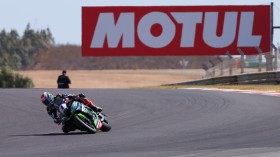 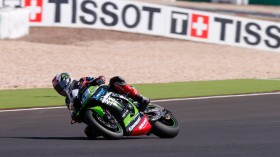