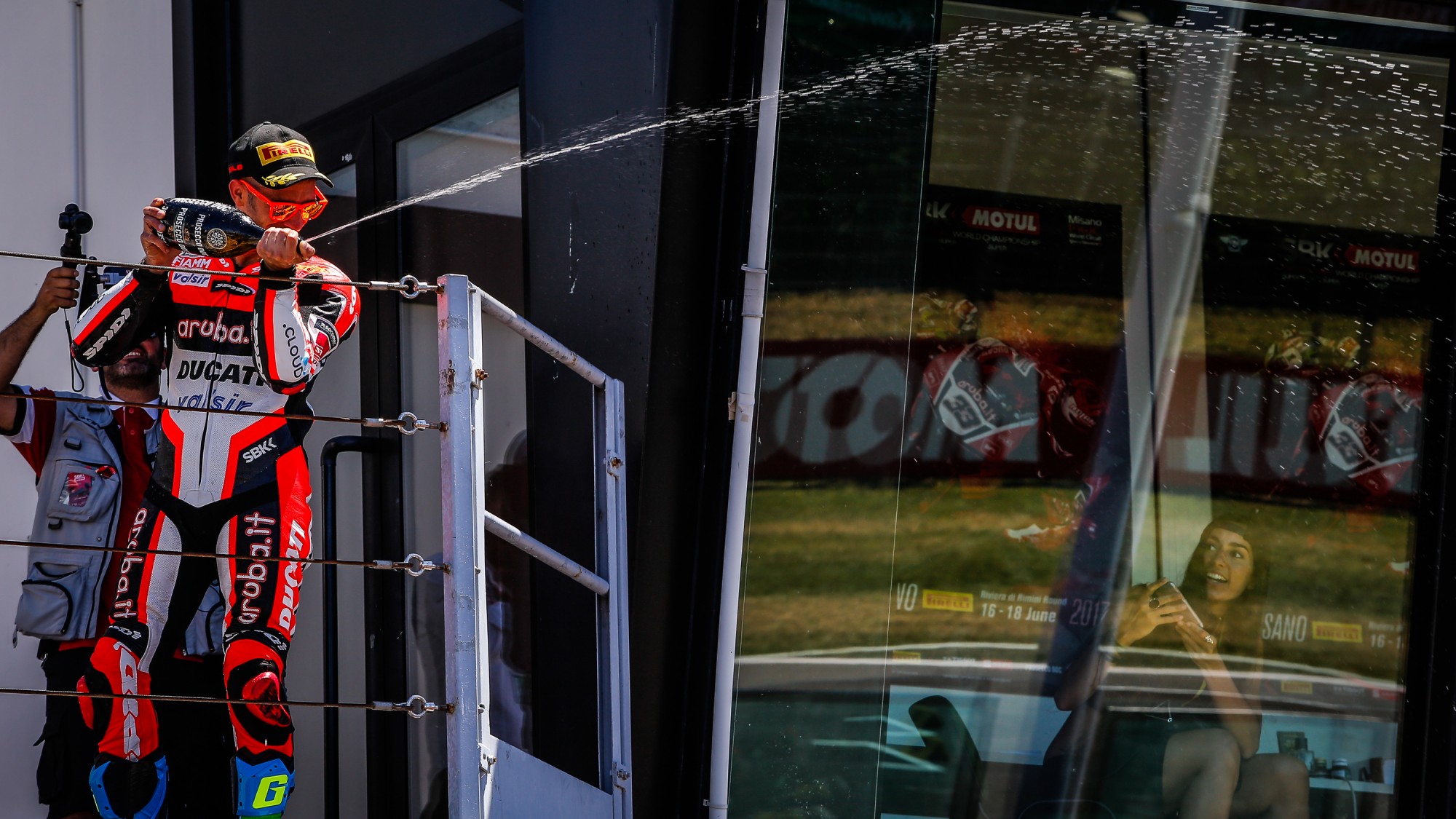 Ducati rider returns to the top in Italy

Marking Italy’s 100th victory in the championship, Melandri was able to turn around a tough star t to the weekend for Ducati following a race one crash for both himself and his team-mate Chaz Davies. Starting from 10th position on the grid, Melandri was able to use his wealth of experience to work his way up through the field and fight for the victory.

Once the 34 year old was able to hit the front, he never looked back and dominated the field crossing the line 1.113s ahead of Jonathan Rea (Kawasaki Racing Team) in second position.

Thrilled to secure such an achievement, Melandri explains: “It’s amazing for me, the bike was working very well from Friday morning, we improved in some small sections and today we were feeling so comfortable, so we could ride as we wanted. The race was not easy as we started from P10 and I was in the middle of the group. After 10 laps I saw Torres was doing really well, it took me three laps to catch him, but I expected the Kawasaki boys to get past me so I pushed hard. Today I think my puzzle was complete and I was very smooth. It was good to get the win in Italy in front of everyone from Ducati, and all my friends and family.”

On the other side of the garage, Chaz Davies (Aruba.it Racing – Ducati) was declared unfit on Sunday morning as he looks ahead to getting back to full fitness ahead of Laguna Seca in three weeks time. 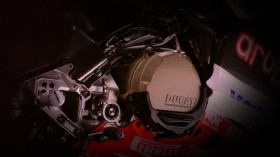 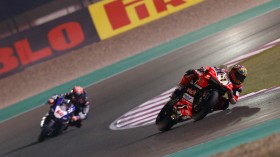 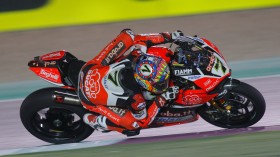