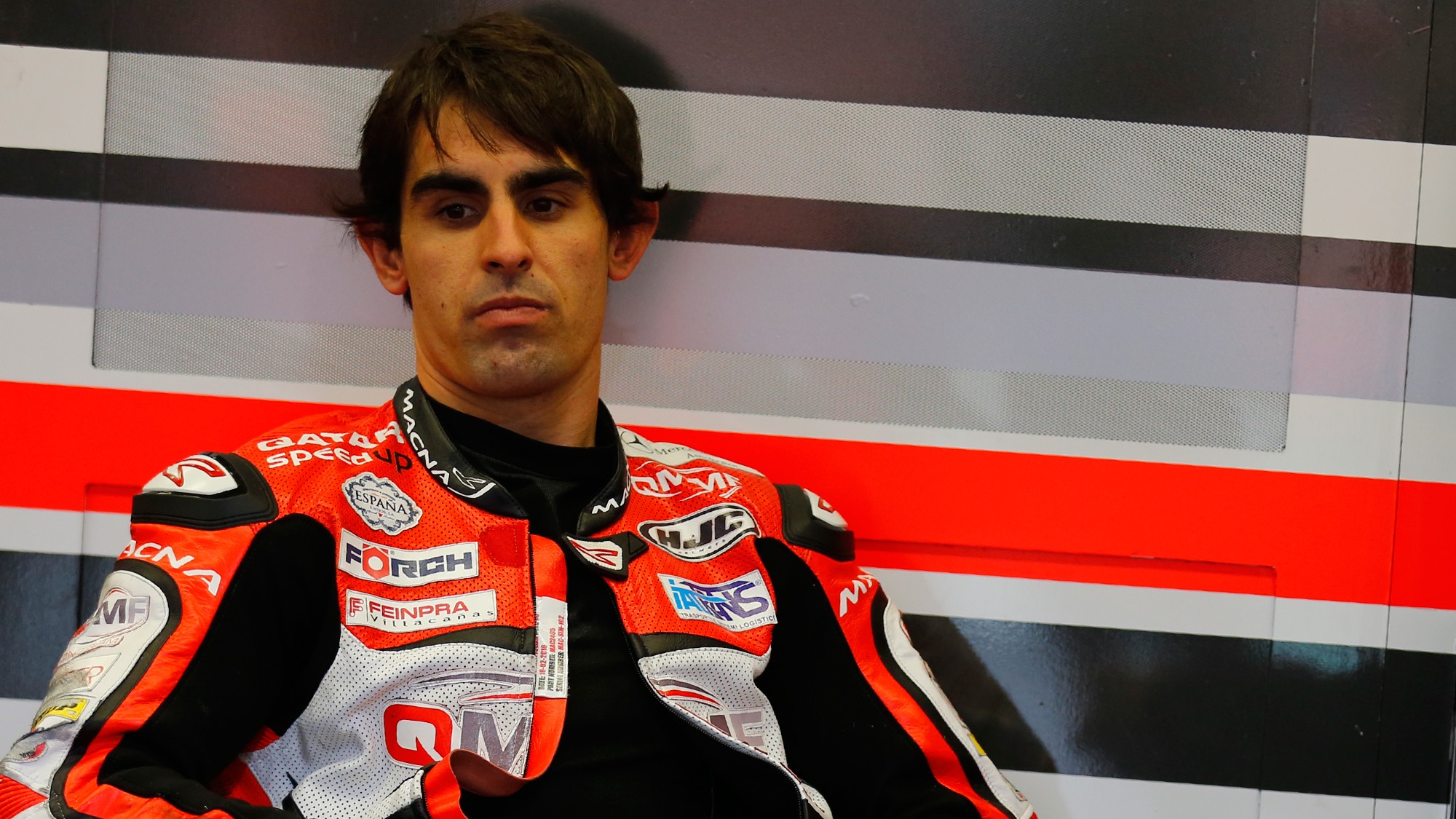 Julian Simon will have the chance to race in front of his home crowd this weekend in the MOTUL FIM Superbike World Championship, at the Pirelli Aragon Round. The Spanish rider is set to replace Lorenzo Savadori at Milwaukee Aprilia.

Following a crash last time out at the Chang International Circuit, Savadori's injuries have continued to plague the Italian rider, meaning he is forced to sit out of the opening European round of the season. After a tough weekend in Thailand, the British based Milwaukee team will be looking to bounce back around MotorLand.

Simon will take on the RSV4 with a strong background in racing behind him, taking the 125cc World Championship back in 2009 with Aprilia. He has since been competing in the Moto2 World Championship, securing podium finishes in the competitive class.

The 29 year old rider explains: " It is a surprise for me, but I am very excited because it is an experience that I wanted to have, it will be my WorldSBK debut and the possibility has come with a very competitive team. I do not know how I will race because I have never competed with a 1000cc bike, but in any case I am willing to enjoy and learn. I want to thank Tito Rabat for making things easier and let me accept this participation in a WorldSBK Round, as my main job this year is as a coach with him. The Milwaukee Aprilia team have not asked for results for this weekend, so I'm just going to enjoy experience. I have no experience with this bike but we will see how it develops over the weekend. "

Simon will be the fourth Spanish rider to line up on the WorldSBK grid this weekend, making it a fantastic show for the local fans. To keep up with his on track progress, sign up to the WorldSBK Video Pass, here.