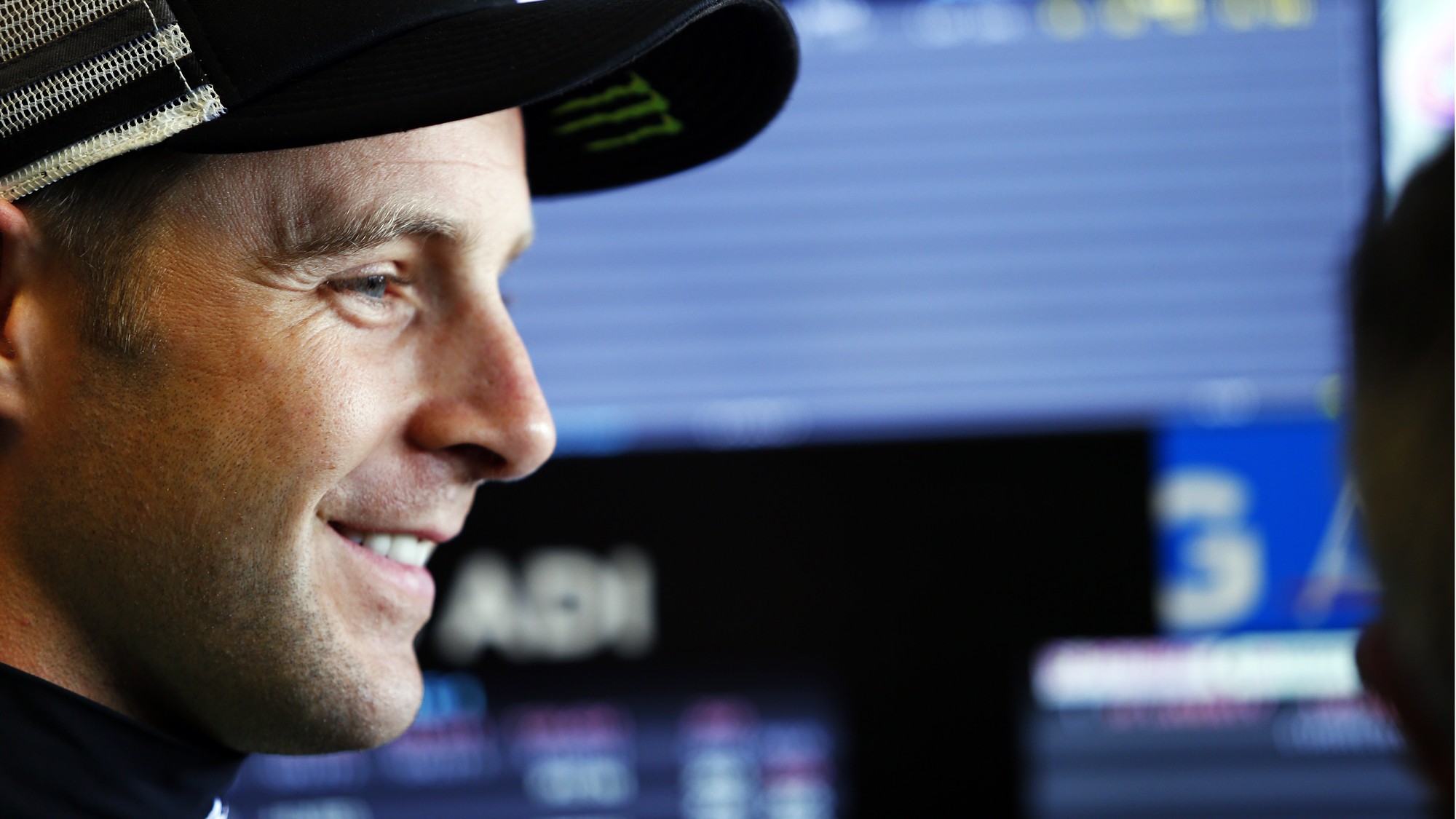 Northern Irish rider awarded for sporting success in the UK

Reigning MOTUL FIM Superbike World Champion Jonathan Rea (Kawasaki Racing Team) has been awarded an MBE in the Queen’s Birthday Honours list, as the British rider has his sporting achievements recognised in the UK.

Making him a Member of the British Empire, the award is a stunning achievement for Rea as his successes have been acknowledged outside of the world of motorbike racing. Putting him in a prestigious club of motorcycle racers to achieve such an award, the double world champion is honoured to hear the news.

Now Jonathan Rea MBE, the 30 year old follows in the footsteps of WorldSBK legend Carl Fogarty MBE as well as a handful of other British motorbike racing heroes.

“It is a big surprise and a huge privilege to receive this Honour,” begins Rea. “Since I was a little kid I dreamt of being a motorcycle racing world champion and twice now I have achieved that dream.  Coming from a small country like Northern Ireland and to be given an honour like this in recognition of my racing achievements is really nice.”

The Kawasaki rider can now look forward to receiving the award from Buckingham Palace in London towards the end of the year, as he continues on his quest to secure his third consecutive WorldSBK title.