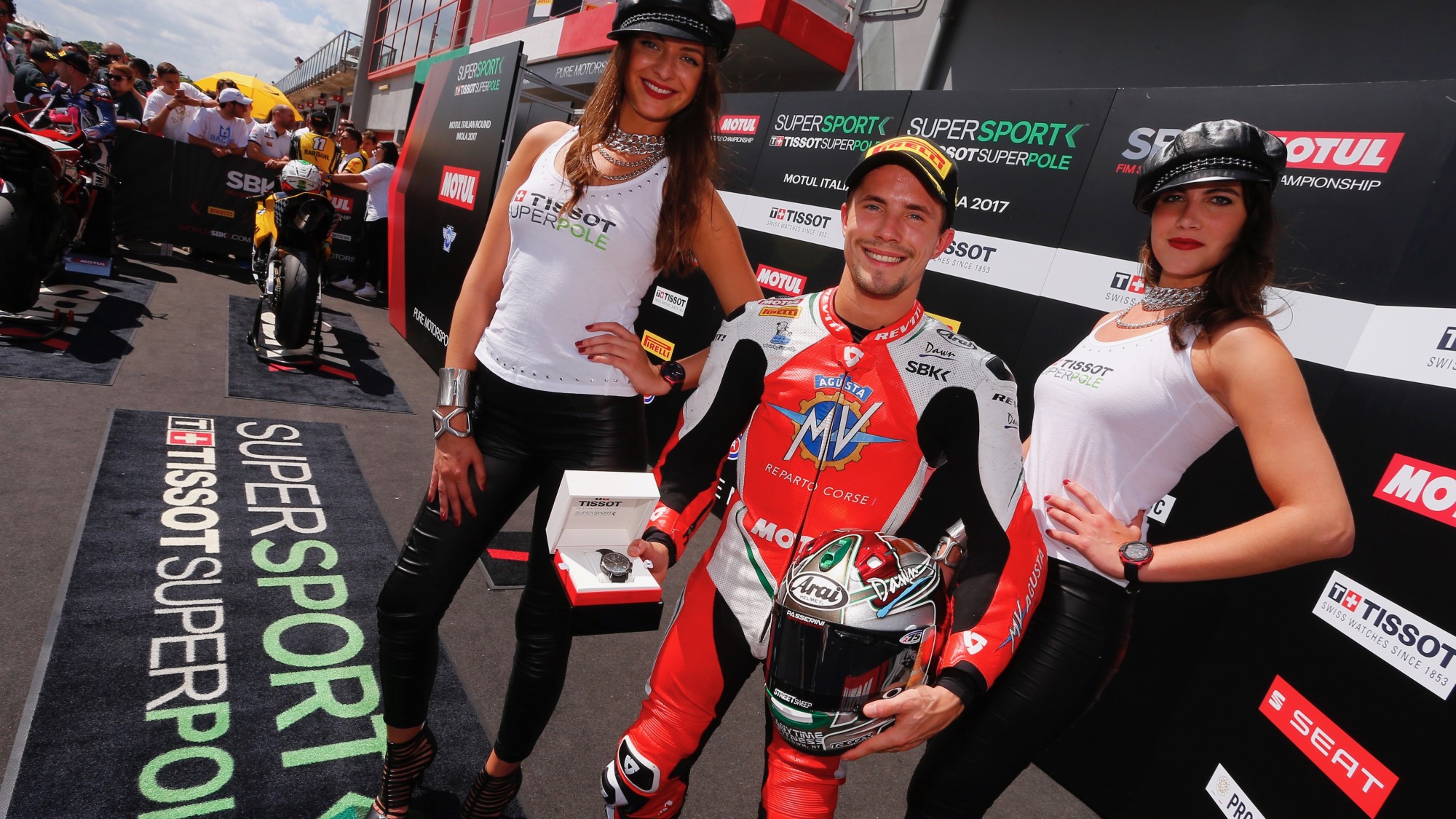 American to head grid for Sunday’s WorldSSP race in Italy, in front of Mahias and Gamarino on front row

In excellent weather conditions at the Motul Italian Round on Saturday PJ Jacobsen took pole for the fifth race of the season with a 1’51.611 lap around the 4.936km Imola track. He will be joined on the front row on Sunday by Lucas Mahias (GRT Yamaha Official WorldSSP Team) and top Italian qualifier Christian Gamarino (BARDAHL EVAN BROS. Honda Racing).

At his team’s home Round MV Agusta Reparto Corse rider Jacobsen registered his third pole of 2017 and he will strive to record his first race win of the season in Sunday’s 17 lap race.

Championship leader Mahias was delighted to finish in second place in the Tissot Superpole 2 session and celebrated with a big ‘endo’, whilst Gamarino will be pleased to line up on the front row for his home race.

Zaccone was taken to the medical centre for a check-up after crashing towards the end of SP2. Ryde and Cresson were the two riders to have made it through from SP1.

The WorldSSP riders will race at 11'30 am local time on Sunday at Imola in front of the Italian fans. 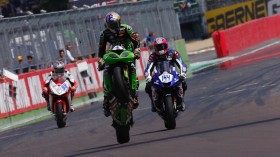 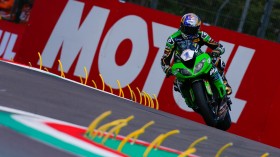