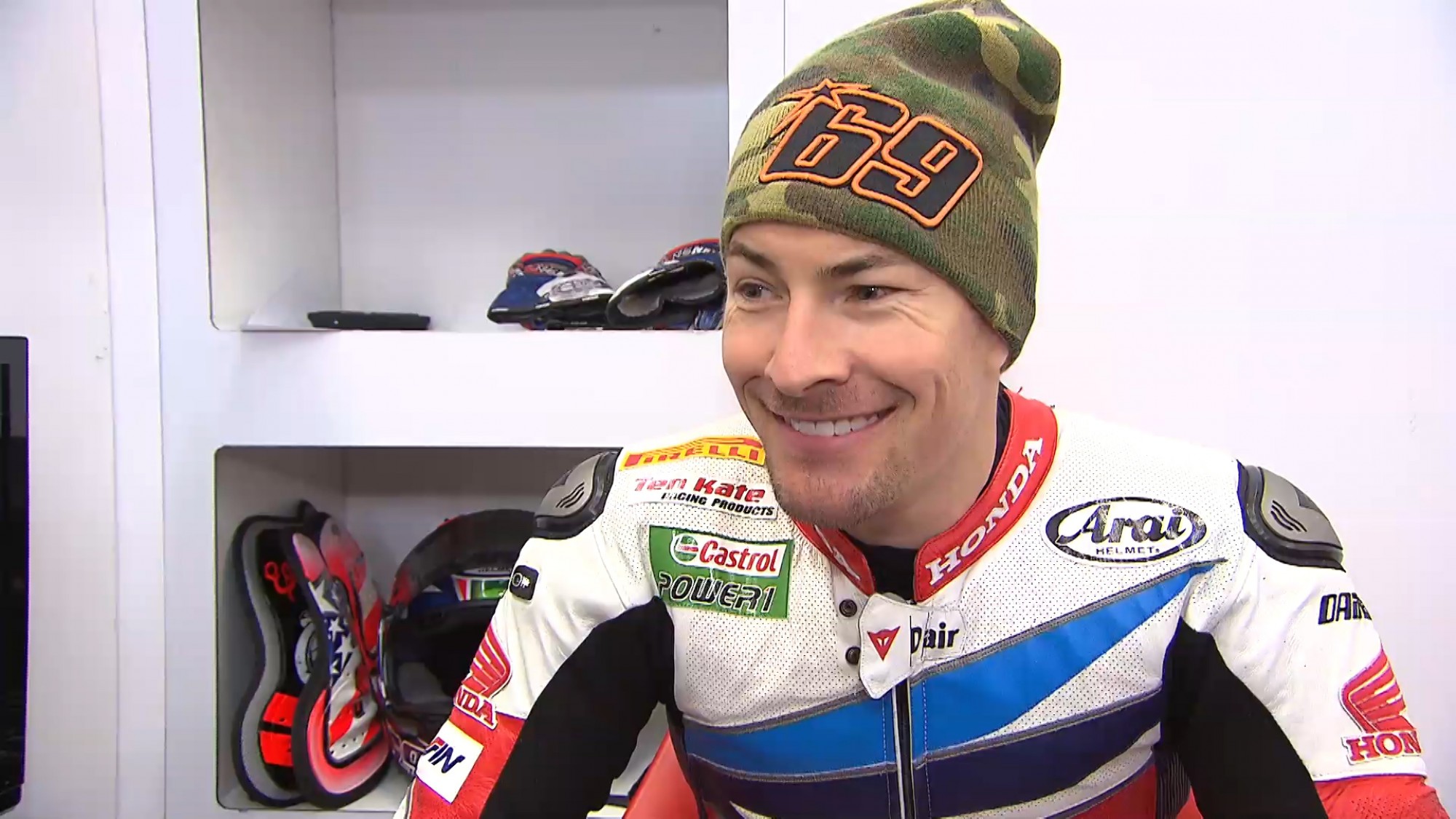 The Kentucky Kid explains first impressions of the Fireblade

Nicky Hayden (Honda World Superbike Team) was able to get his hands on the new Honda CBR1000RR SP2 for the first time at the Jerez test this week. Anticipation has been building for months surrounding the new Fireblade, and it is now the team’s first full taste of what 2017 will have to hold.

The American spoke to WorldSBK.com about his initial feelings with his new beast, how his recovery is going and the feelings he is getting from the Jerez test:

How has day one on the new Fireblade gone?

“We’re very happy to get out on the new bike and to start doing some work. It’s never easy - the first day with the new bike.  You have some running in and shakedown, and that’s what we did for most of the day. But in the last couple of exits we were able to push and to see where we’re at, to start eliminating problems.”

What differences are there?

“There’s definitely some differences especially with the fairing. But with riding; the geometry is very similar and the riding positioning is very similar. In fact we’re using the same seat and riding tank as last year, so I would say that’s similar. Chassis handling wise it’s not so dramatically different, but for sure there’s some little things here and there. We’ve got to work pretty much in every area, to see which direction to go.”

Are you and Bradl working closely together on this or are you going your own way at the moment?

“For the moment definitely, some of the tech glitches at the start of the day were similar. He’s kind of doing the hard work I guess, because with my physical condition I prefer to not to be doing test runs – heading in and out. Luckily he was able to do that work for the both of us, so we can both start riding properly.”

What happened and how are you feeling now?

“I was riding flat track in Spain in November, between the Aragon test and Jerez test. I caught my foot coming in to a corner, laid over and just twisted it around. I tore my MCL so I went back to the States to see some doctors, and I had an operation. I’m definitely on my way there but I’m not 100%, it’s one of the reasons I didn’t do too many laps today. I want to stay calm and the doctors said I’m okay to ride – I’ve got some good strength but I don’t have the range of motion I really need. I still need a good couple of weeks of rehab, to then be close to 100% in Phillip Island.

What are you hoping to have tested here at Jerez?

“Yeah we definitely need to try some engine brake strategies, but we’re still working through some little technical problems that come up with the new bike. We have a lot of work to do but times with the new bike takes a longer, so hopefully we can get a fairly early start. Obviously my physical condition isn’t ready for a 100 lap day; so we’re trying to work smart, just chip away and remember it’s only a test and to stay calm.”

Are you concerned with your knee?

“I’ll need some more rehab just to get a bit stronger and to get the range of motion back, but it actually felt better than maybe I expected.” 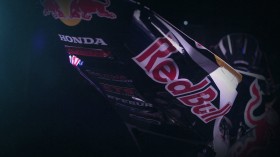 A year to forget for the Honda squad 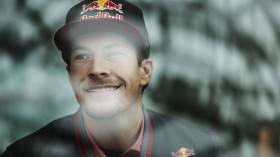 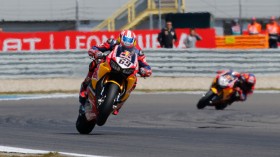 Hayden and Bradl prepared for the challenge ahead