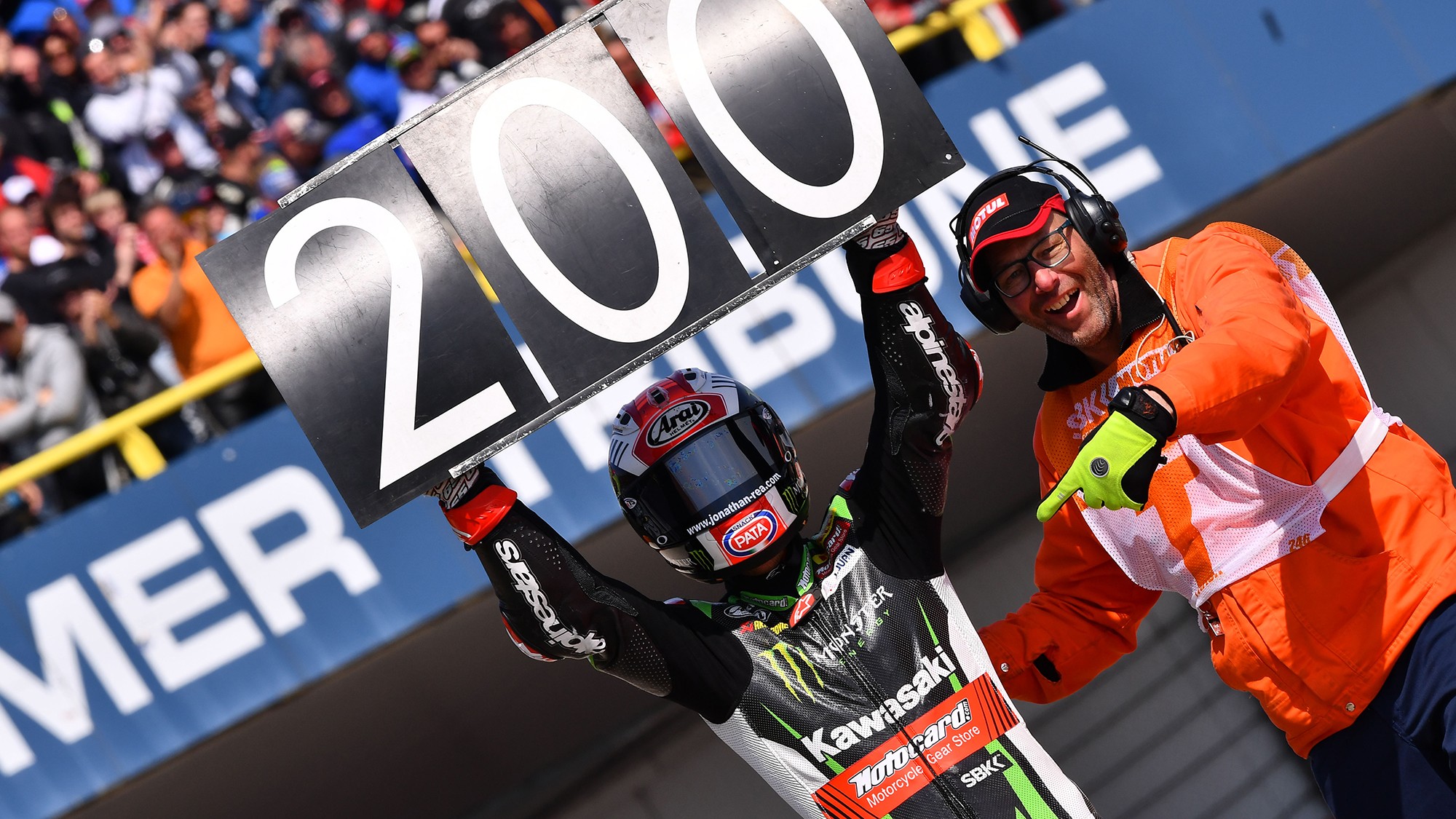 In his 200th WorldSBK race Rea held his nerve to cross the line 0.025s ahead of Sykes as the Yorkshireman applied the pressure in the final stages. It was Rea’s second win of the weekend, his seventh victory from eight races so far in 2017 and his 11th career win at Assen – with maximum points from Round 4 in the Netherlands putting the KRT man 64 points clear at the head of the standings.

It was a valiant effort for Sykes after his recent health issues and he will aim for his first win of 2017 next time out, in two weeks time at Imola.

After his cruel luck on Saturday, which saw Davies pull up with a technical problem with a lap to go when fighting for victory in Race 1, the Welshman bounced back with a fifth podium result of 2017 so far, in third place.

A good ride by Michael van der Mark (Pata Yamaha Official WorldSBK Team) at his home round saw the Dutchman recover from a crash on Saturday to register a solid fourth place finish from 11th on the grid. It might have been even better for Van der Mark but for a big wobble for the Yamaha rider at turn 12 midrace -when he was chasing Davies for third.

Van der Mark’s Yamaha colleague Alex Lowes (Pata Yamaha Official WorldSBK Team) also made up for his Race 1 disappointment to finish in the top five again, after crashing out on Saturday.

There were crashes for Italian trio Lorenzo Savadori (Milwaukee Aprilia), Marco Melandri (Aruba.it Racing - Ducati) and Riccardo Russo (Guandalini Racing) meaning no points for any of them. They will each have a chance to make amends at their home round in Italy at Imola in two weeks’ time. 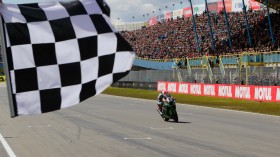 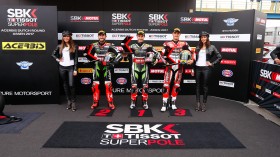 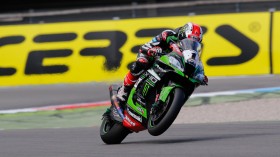 World Champion outpaces rivals on day one at Assen, with Davies and Sykes also in top three