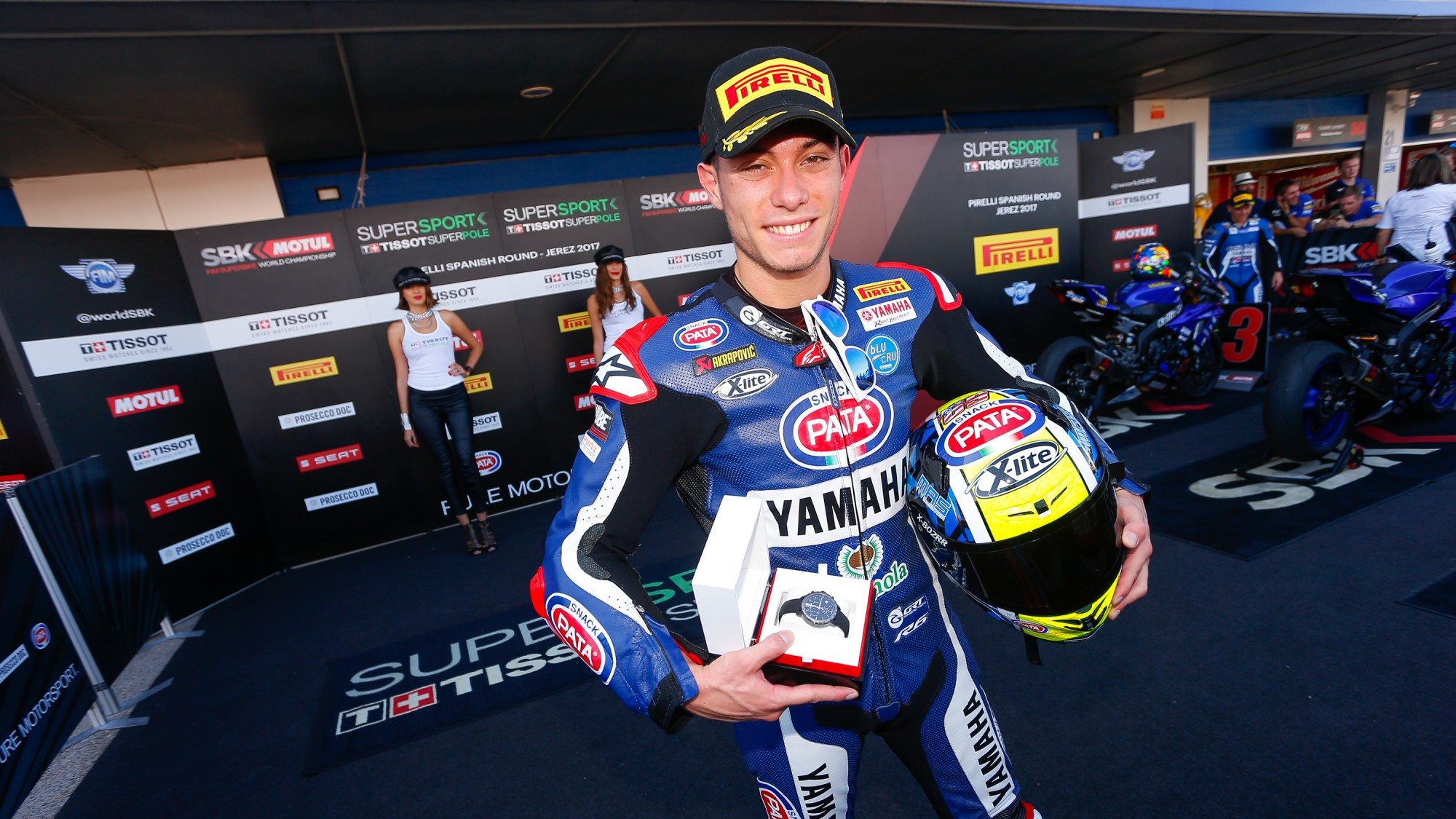 PJ Jacobsen (MV Agusta Reparto Corse) is to start from fourth on the grid after a dramatic ending to the session which saw him hold on to that spot as championship contender Lucas Mahias (GRT Yamaha Official WorldSSP Team) sought to challenge the frontrunners on the grid in the final minutes. Following a heavy crash on Friday at the 4.423km Circuito de Jerez Mahias went down again in the final two minutes of SP2 at turn 5 - and had to settle for fifth on the grid.

The Yamaha rider looked confused as to what had caused the crash, but in the absence of the injured defending champion Kenan Sofuoglu (Kawasaki Puccetti Racing) Mahias still has a good chance of wrapping up the title on Sunday.

Canducci will be joined on the third row by compatriots Lorenzo Zanetti (Team Factory Vamag) and Christian Gamarino (BARDAHL EVAN BROS. Honda Racing), despite a late fall for Gamarino at turn 13 on his final flying lap.

The Round 12 action on Sunday at #JerezWorldSBK will see the WorldSSP grid commence their race at 11.30am local time (GMT +2). 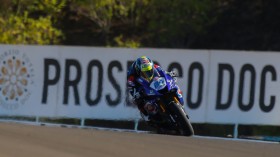 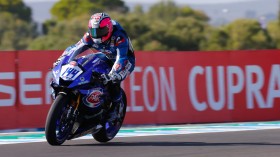