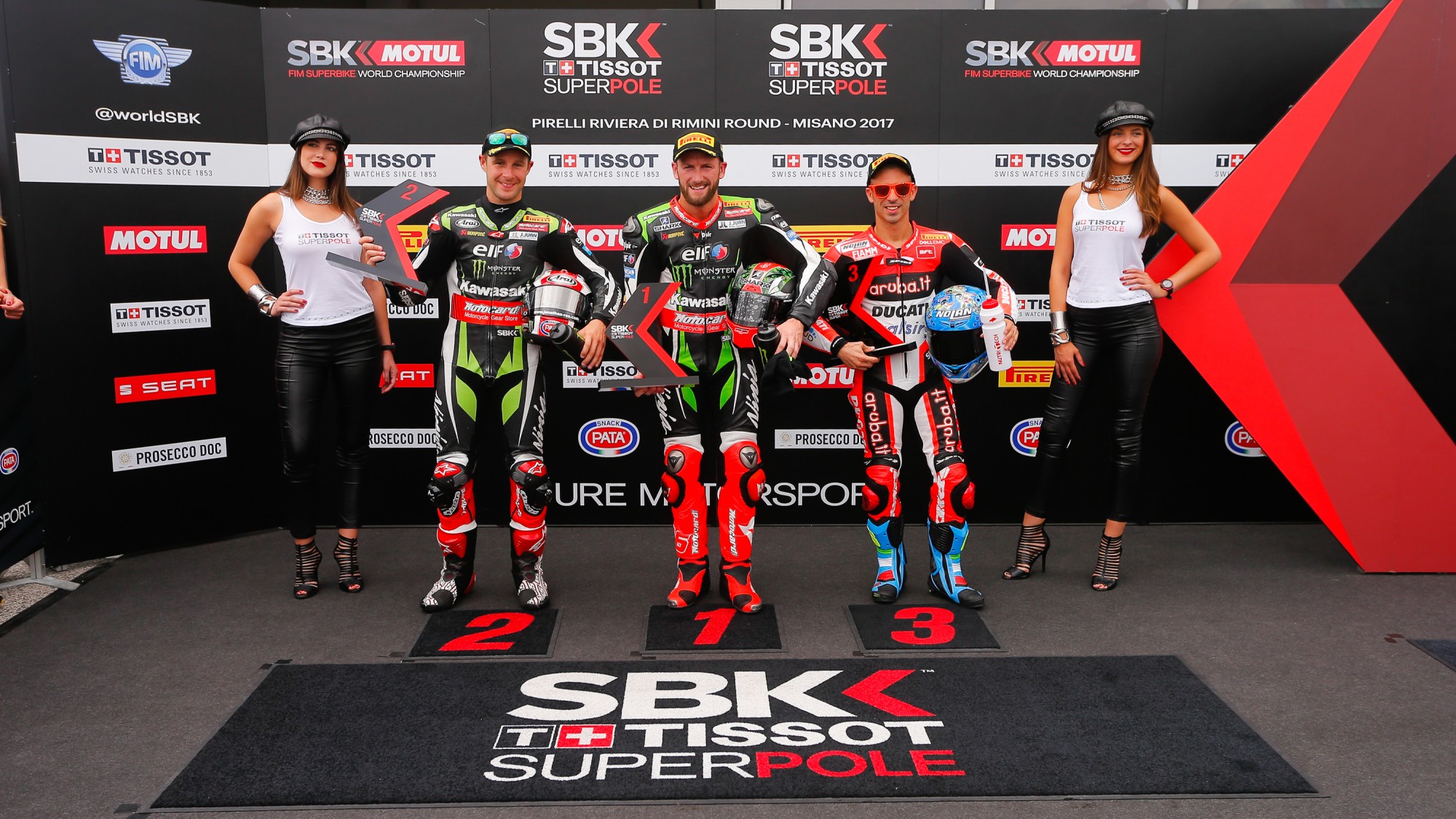 In perfect, sunny conditions at the Misano World Circuit “Marco Simoncelli” on Saturday morning it was Tom Sykes (Kawasaki Racing Team) who secured pole with a superb new record lap (1’33.662) of the 4.226km Italian track.

The red hot run from Sykes saw him beat his own previous record (1'34.037) from last year at Misano to grab another pole, whilst his teammate Jonathan Rea was also under that 2016 record time with a 1’33.990 for second place on the grid. The two KRT men are to be joined on the front row by Marco Melandri (Aruba.it Racing - Ducati) who qualified in third.

The two riders to have made it through from Tissot Superpole 1 were Ramos and Krummenacher, with Lorenzo Savadori (Milwaukee Aprilia) missing out on classification for SP2 by just 0.007s.

Race 1 at the Pirelli Riviera Di Rimini Round will commence at 1pm local time on Saturday. 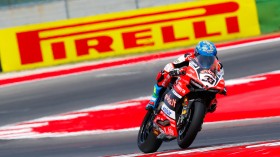 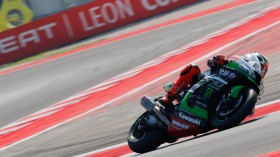 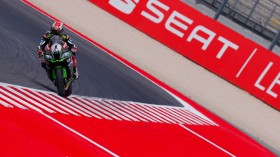