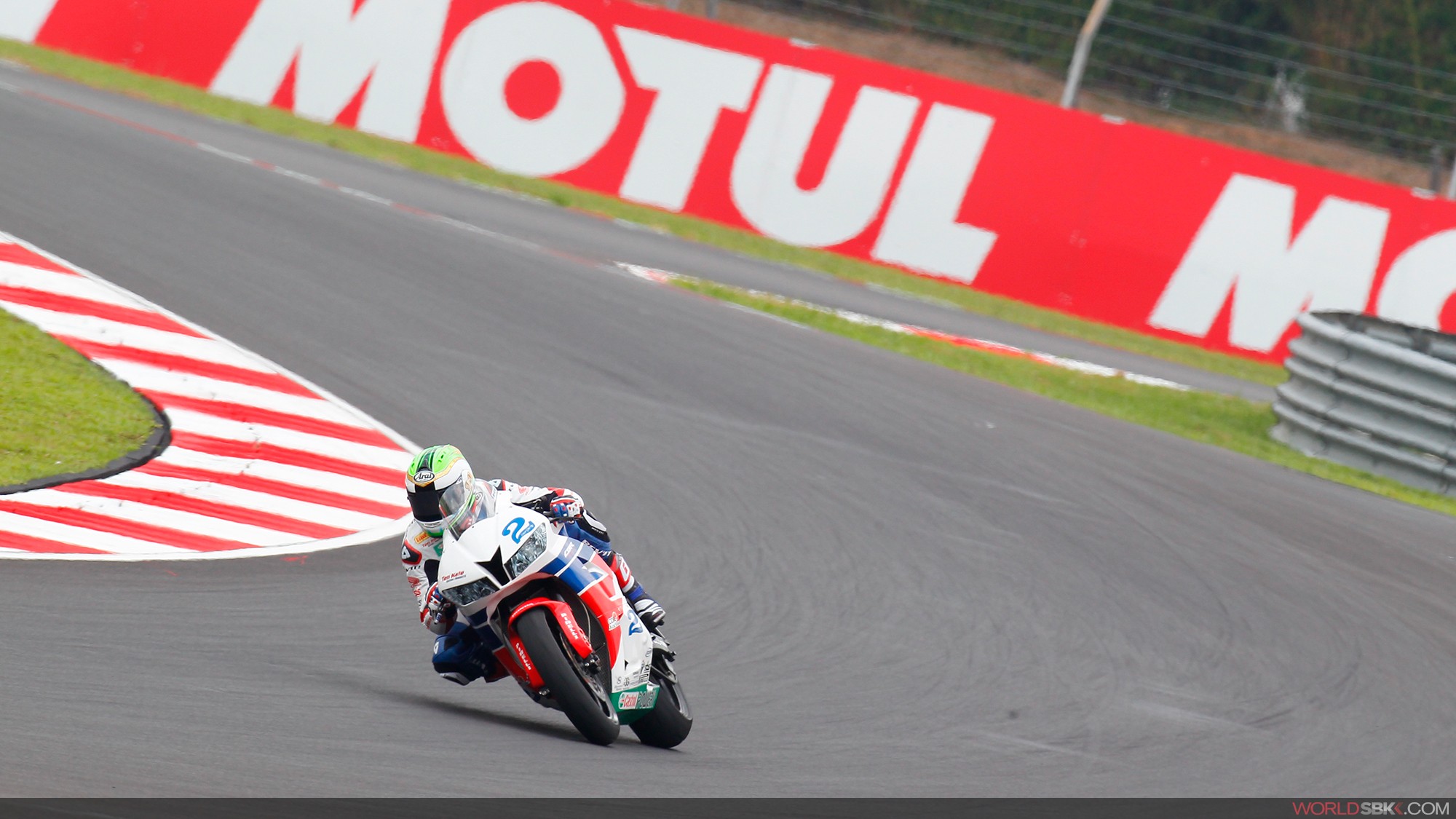 Honda WorldSSP rider PJ Jacobsen went quickest in the first taste of the new track surface at Sepang for World Supersport, beating reigning Champion and points leader Kenan Sofuoglu by two tenths. The Turk suffered a mechanical problem at the end of his final lap and was unable to improve further after a series of increasingly quicker lap times.

GRT rider Gino Rea was P7 ahead of Ondrej Jezek, with local hero Zulfahmi Khairuddin ending the session in ninth. Fahmi will be looking to fight for home glory in Malaysia and counts on good experience of the track from the Moto3 World Championship, where in 2012 he achieved pole position and a podium. Italian rookie Federico Caricasulo was the final rider in the top ten after the first session, as the grid deal with the added challenge of the new track surface and camber changes in the Friday sessions ahead of Tissot-Superpole. 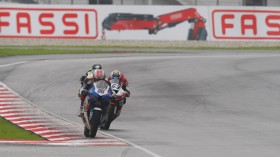 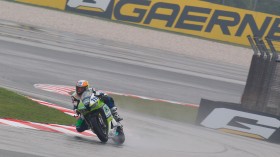