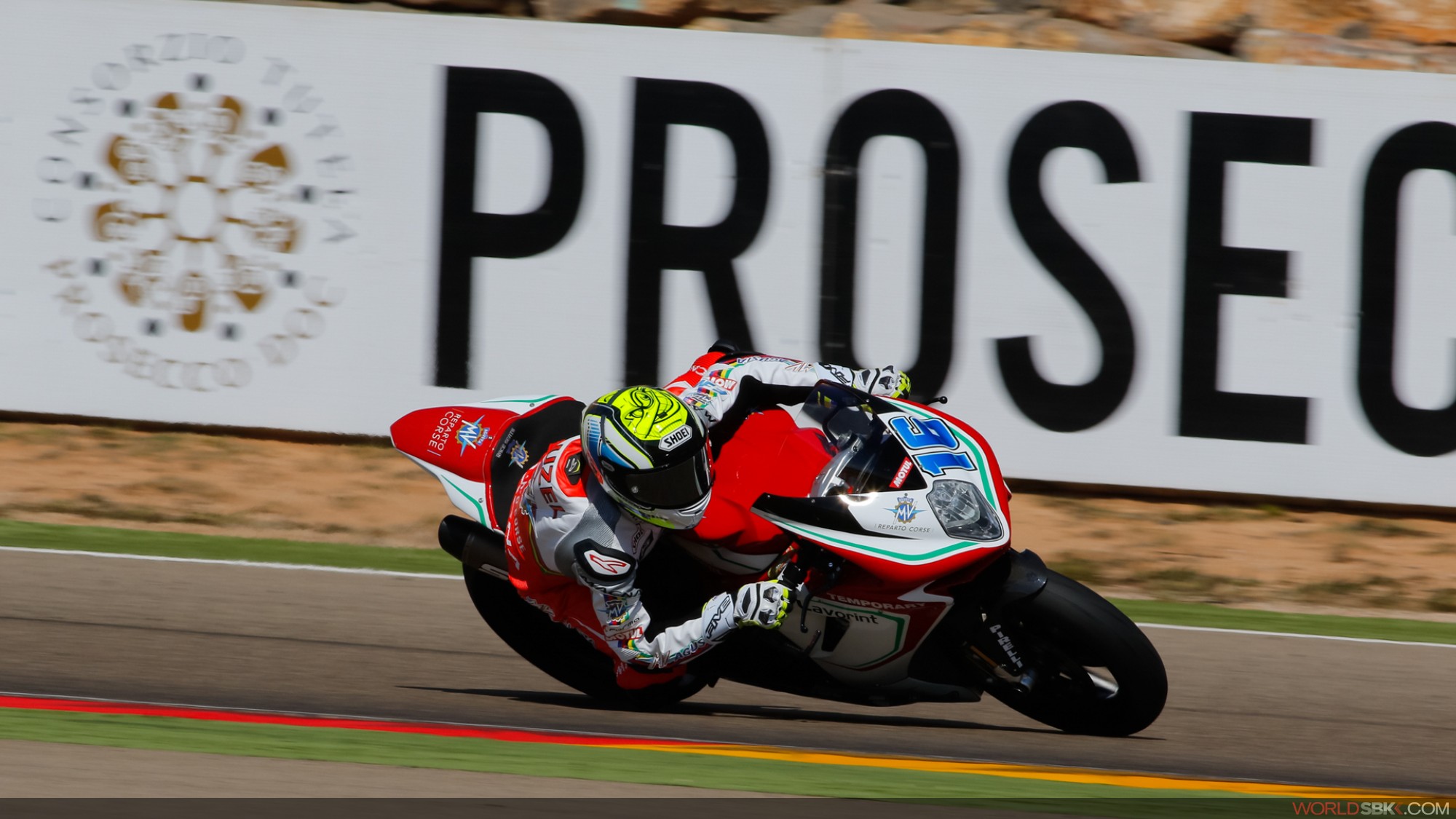 Puccetti pair Sofuoglu and Krummenacher ended the session in P7 and P8 respectively after locking out the top three in the morning, and will surely be looking for more pace for the Tissot-Superpole on Saturday.

Roberto Rolfo, after a difficult weekend in Thailand, ended the day in P4 ahead of fellow Italians Alessandro Zaccone and Cristian Gamarino. Zaccone was another ESS rider who shone on their first outing in 2016.

Honda’s title contender PJ Jacobsen ended the day in P9, and British GRT rider Gino Rea rounded out the top ten for the day, just ahead of local rider Nico Terol, who will be looking to graduate from Superpole 1 tomorrow to fight for a top grid position at his home round.

The top ten fastest riders from Friday go directly to the Tissot-Superpole 2 session on Saturday, with the rest in Superpole 1 to do battle over the last two spots in the final qualifying session, ready to determine Sunday’s grid for the race. 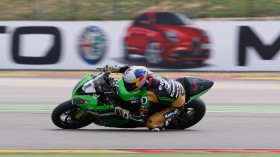 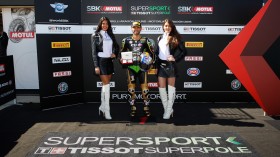 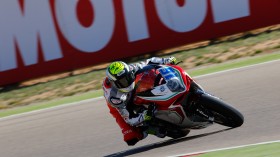