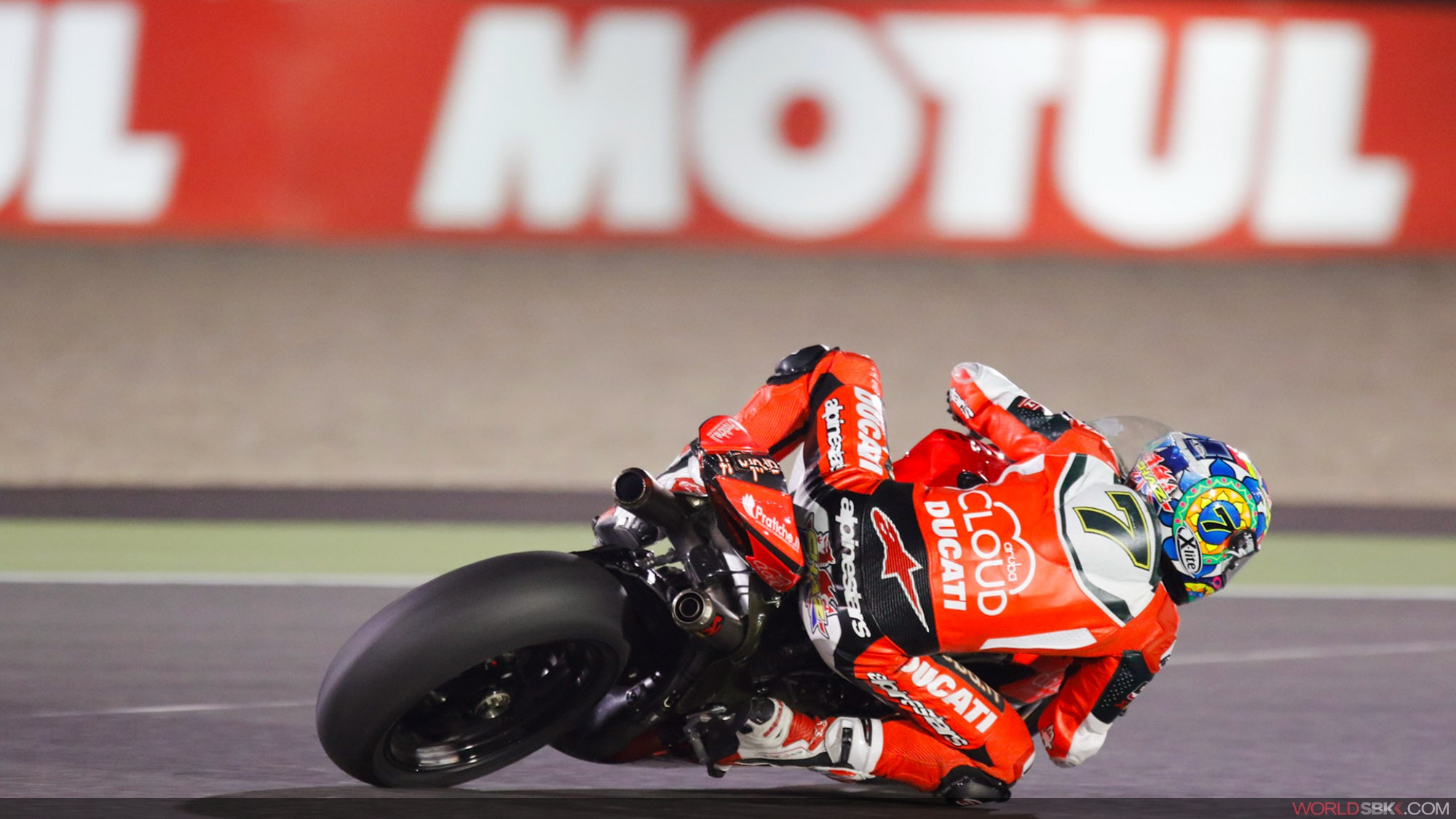 The penultimate Race of the 2016 MOTUL FIM Superbike World Championship got off to a shining start under the stars and floodlights of the Losail International Circuit. Chaz Davies (Aruba.it Racing – Ducati) won the race in dominant style with a 3.9-second margin over the newly crowned 2016 World Champion, Jonathan Rea (Kawasaki Racing Team). The Northern Irishman wrapped up his second consecutive title with a stunning second place finish at the desert circuit and now joins the ranks of Carl Fogarty, Fred Merkel and Doug Polen as a consecutive WorldSBK Championship winner.

Davies got off to a flying start, leading into the first corner with Nicky Hayden (Honda World Superbike Team) overtaking Rea on turn 1. Rea was quick to fight back and retook his position in second, with his sights set on Davies in first. Championship contender Tom Sykes (Kawasaki Racing Team) didn’t get his best start after an uncharacteristically bad qualifying in fifth saw him only make up one place at the beginning of the race.

By lap 3, the struggling Yorkshireman was overtaken by Sylvain Guintoli (Pata Yamaha Official WorldSBK Team) and dropped back to fifth as his title chances melted away as he fell behind. Guintoli’s incredible pace didn’t falter as he pushed ahead to hunt down Hayden who was sitting third and by lap 8 the Frenchman got into third, to settle into Yamaha’s maiden podium position finish.

Jordi Torres (Althea BMW Racing Team) came home in eighth, ahead of Michael van der Mark (Honda World Superbike Team) in ninth. Lorenzo Savadori (IodaRacing Team) finished in tenth with Leon Haslam (Pedercini Racing) coming in close behind in 11th. Haslam had a great start, finishing the first lap in 11th from 16th on the grid and continued progressing to fight in top ten on the following lap, before finally dropping back again to his finishing position.

While Rea and Davies celebrate their wins on Saturday night, Sunday will be a new day and the final 25 points are up for grabs. Race 2 will see lights out at 21:00 local time (GMT+3) for the final showdown of the 2016 season. 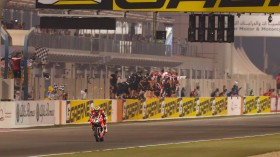 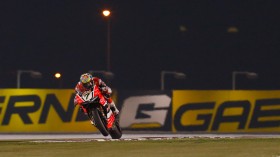