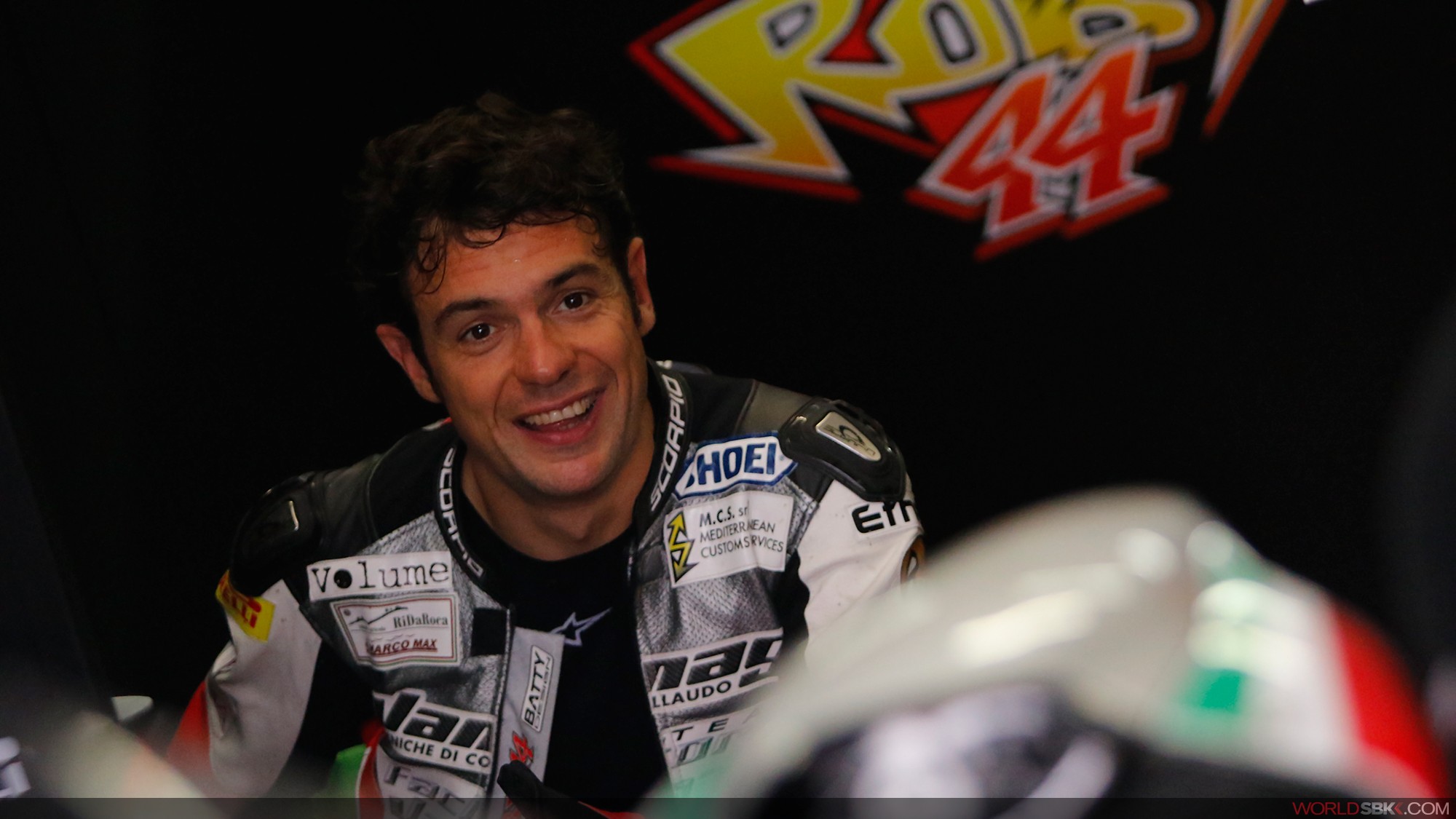 The Italian confirms another season in World Supersport for 2017

Roberto Rolfo confirmed his commitment once again to Team Factory Vamag for the 2017 season of the FIM Supersport World Championship, riding an MV Agusta once again. The Swiss-Italian is so far confirmed as the only representative of the team, after a solid effort in 2016.

"I am very happy to continue with Team Factory Vamag,” said Rolfo. “I want to thank all the directors for the opportunity and I will do my best to focus on my objectives that unfortunately were not realised in the 2016 season because of on-going technical problems. I can’t wait to get on track for the first tests scheduled in January and then off to a new season, my nineteenth on the world stage!"

Team owner of Team Factory Vamag, Gian Franco Crosta added, "After a season of learning, it is time for our team get serious. We have made some changes in the team for 2017 to give the greatest possible opportunity for our rider to do well. The renewed collaboration with the Department Corse MV (RCMV) should also enable us to give greater performances and to be the front."