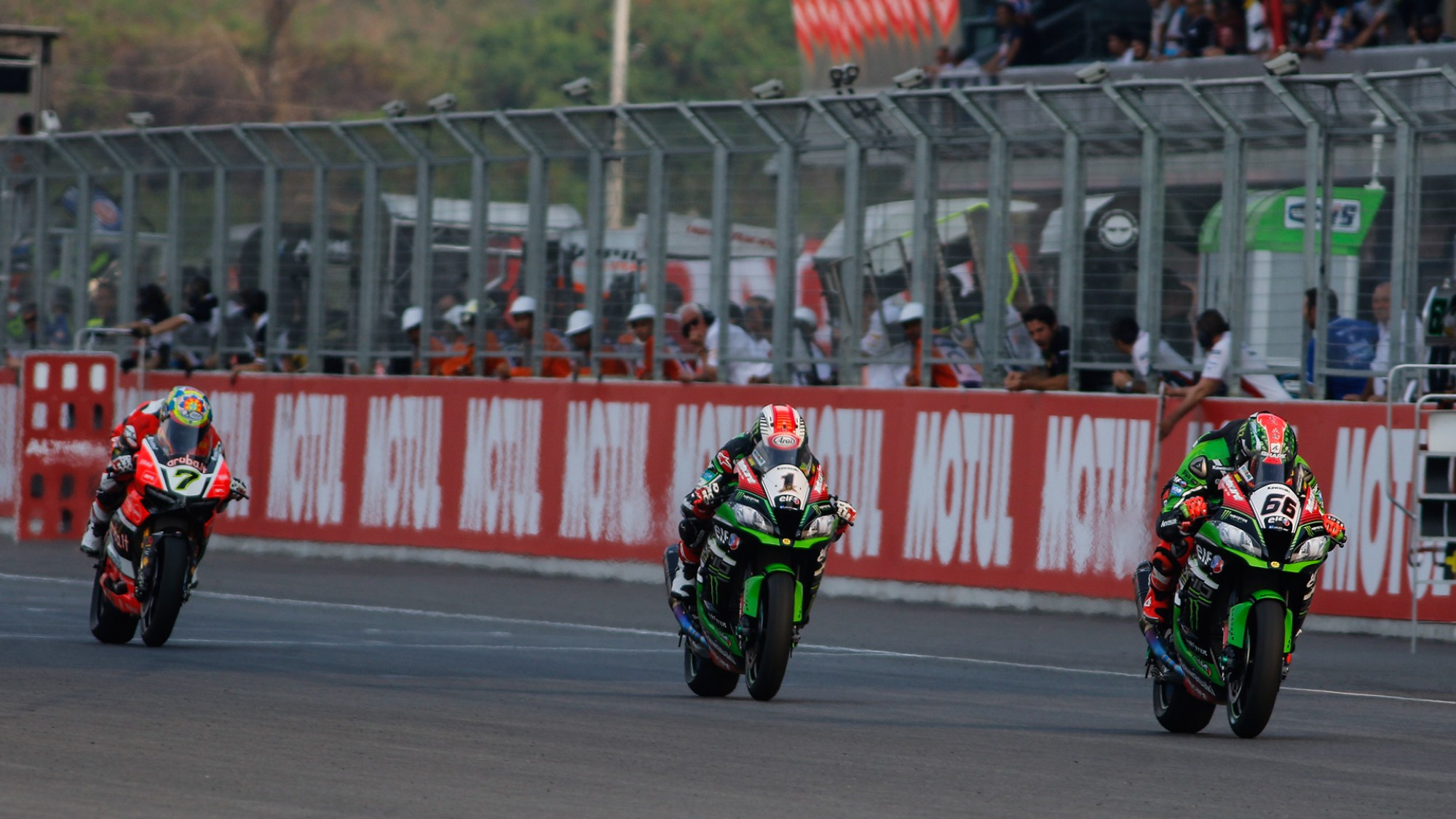 Kawasaki Racing Team’s Tom Sykes has taken an incredible victory in a three-way fight for the win at Chang International Circuit in Thailand. The Yorkshireman was locked in a battle with teammate and reigning Champion Jonathan Rea and Aruba.it Racing – Ducati’s Chaz Davies for most of the race, with some of the most electrifying maneuvers of the last few seasons exchanged between the three.

After an incredible start from both Kawasaki riders from P2 and P3, the first drama came when Honda rider Michael van der Mark and Ducati’s Chaz Davies made contact on the first lap as they tousled for position, before van der Mark led them off to chase the Kawasaki Racing Team pair of Sykes and Rea. Davies then pounced on van der Mark, with the Honda rider struggling in some corners, and the Welsh Ducati rider was able to close the gap to Sykes and Rea, joining the three-way battle that rolled all the way to the line, with some incredibly close racing seeing the three riders leave nothing on the track. It was Sykes who came out on top, crossing the line just ahead of his teammate Rea, with Davies slotting into third after an incredibly tense last lap.

Van der Mark crossed the line in fourth to see himself off the podium for the first time in 2016, with the Dutchman going on an incredible run at the start of the year. After a mechanical problem in Race 1 saw his Honda teammate Nicky Hayden retire, the number 69 Honda crossed the line in Race 2 in 5th to keep both the Fireblades in the top 5.

Sylvain Guintoli brought the new YZF R1 home in seventh for another good result on the Japanese manufacturer’s return to WorldSBK, ahead of the Althea BMW pair of Markus Reiterberger and Jordi Torres. Rookie Lorenzo Savadori brought Aprilia home in the top ten once again in P9, with that top ten completed by Ducati rider Davide Giugliano, who missed the Round through injury in 2015 and had a difficult second race at Chang International Circuit.

After seeing his teammate Rea dominate much of the 2015 season, the first strike in the fight back for Tom Sykes has landed in Thailand in Race 2, with the next chance for the reigning Champion to take back the win coming at MotorLand Aragon, the scene of Davies’ first Ducati win last season. 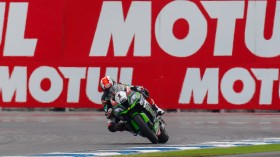 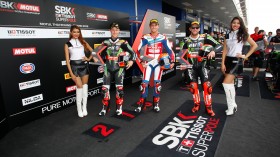 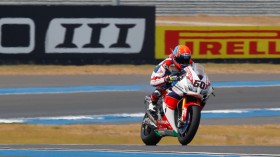