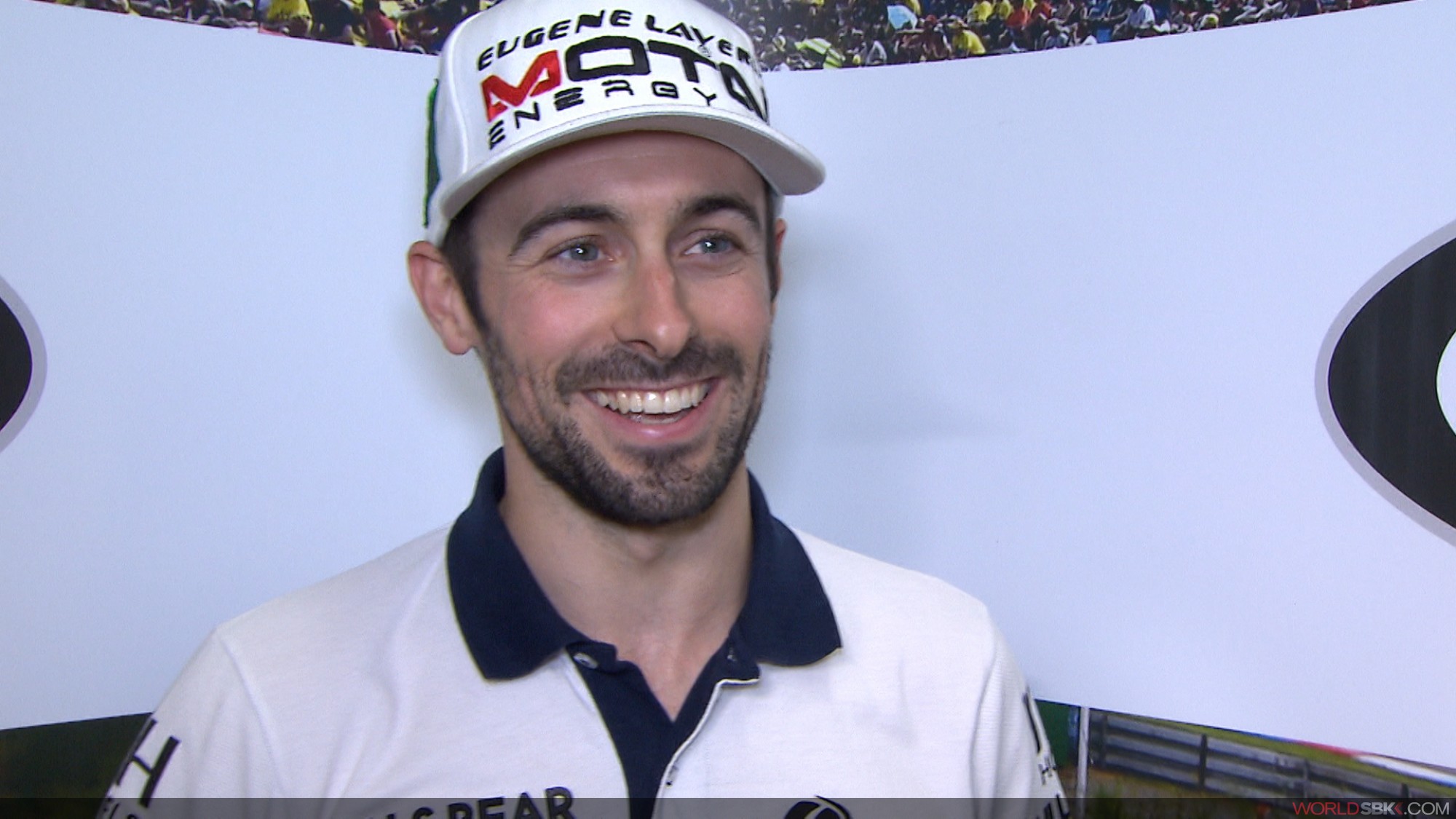 Eugene Laverty back on the grid next season

Eugene Laverty will make a thrilling return to the MOTUL FIM Superbike World Championship next season, with the sole aim of winning the WorldSBK title.

Irishman Laverty raced in WorldSBK between 2011 and 2014, clinching 13 race victories and 33 podium finishes from his 104 race starts. He finished runner-up in the World Championship to Tom Sykes in 2013. After two years in the MotoGP World Championship in which his best race finish to date is fourth place in the 2016 Grand Prix of Argentina, his 2017 WorldSBK comeback will be aboard a Milwaukee Aprilia bike.

“I am excited to return to World Superbike with Aprilia,” says the Ballymena-born 30-year-old. “I’ve had a lot of success there, it was a great period. During my two years in MotoGP I have learned a lot; there’s been some difficult times, of course, but I have improved a lot as a rider and I’m looking forward to this next stage in my career.

“I’m very motivated because for the last two years it has been a different kind of fight; I’ve been in the middle of the field, trying to improve. So, to go back with a factory Aprilia and the chance to win races and fight for a world title is a different mindset and one I am really prepared for.

Eugene Laverty’s motorcycle racing career began in Britain at the age of 16. Prior to his first spell in World Superbike, he raced in the FIM Supersport World Championship for three seasons from 2008, collecting 12 race victories in total; he missed out on the 2009 world title to Cal Crutchlow by just seven points and the 2010 crown to Kenan Sofuoglu by a margin of 11 points, making him the category’s championship runner-up for two seasons in succession.