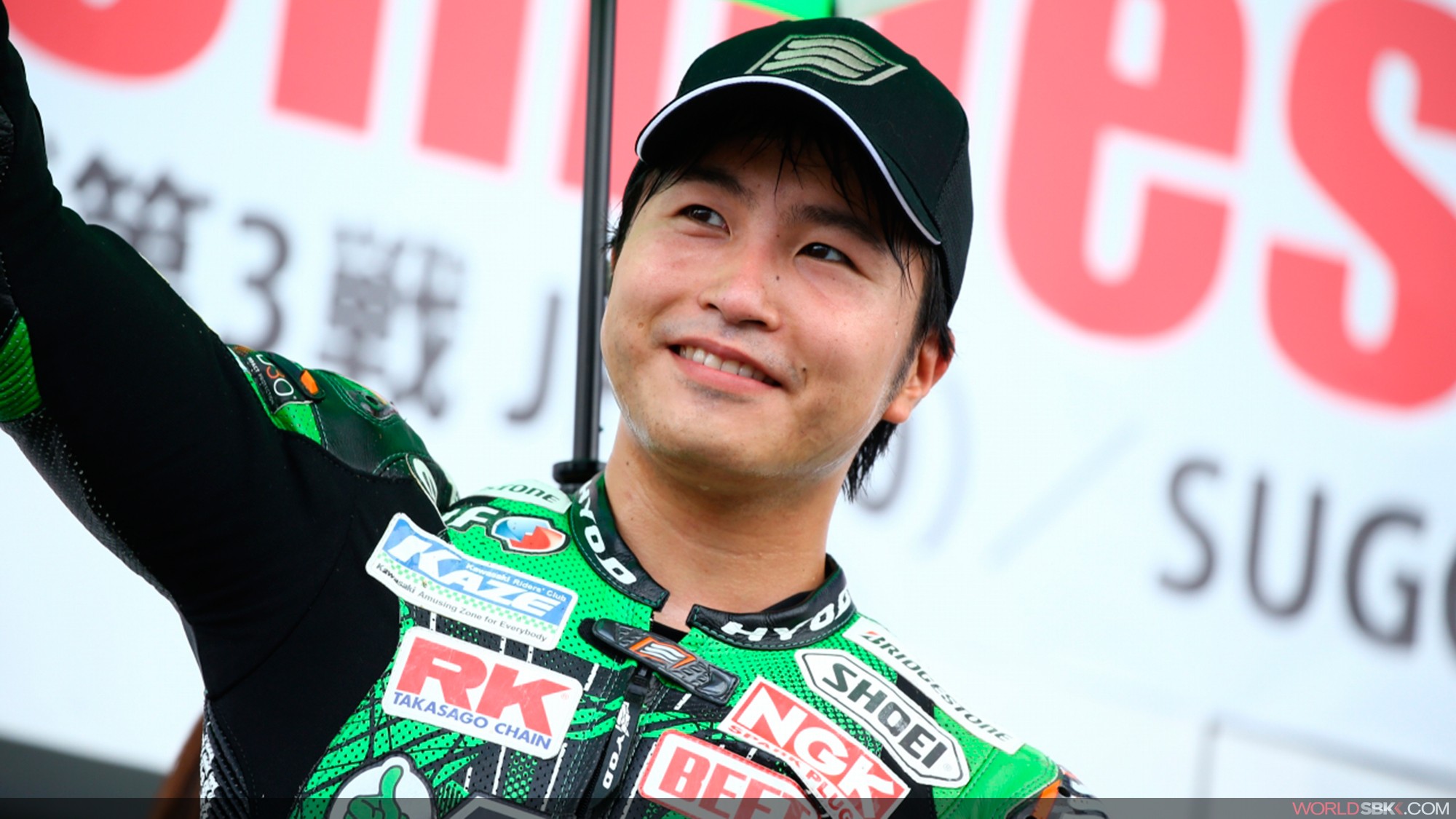 Team GOELEVEN have scouted the Japanese talent Kazuki Watanabe to join their team in the 2017 FIM Supersport World Championship. Serious motorcycle racing fans might remember the sprightly Japanese rider from his short stint in the Moto2™ World Championship and before that in the 250cc World Championship. With a host of accolades to his name in national championships, Watanabe is set to make his return to the world stage, this time, calling WorldSSP home.

With a second place at the Suzuka 8 Hours in 2016, a third place in Japanese Superbike in 2015 and winner of the J-GP2 Championship in 2012, Kazuki Watanabe is ready to saddle up on the Kawasaki Ninja ZX-6R in GOELEVEN colours. Though he may not know his opponents in World Supersport, he is sure to put up a strong challenge on a Japanese bike.

“I am very excited to be a part of GOELEVEN and to ride a Kawasaki in the World Supersport Championship,” exclaimed Watanabe. “2017 will be the very first year for me participating in a World Championship for the entire season. I am thrilled for the new challenge, and I will do my absolute best to achieve the best results, not only for myself but also for Team GOELEVEN. Big thanks to Gianni Ramello, Luciana Fornaseri and Denis Sacchetti for giving me this exciting opportunity. I believe I will be able to discover my full potential as a rider throughout the year, and I will ride to win with my "Samurai" spirit! And thank you to everyone who has supported me over the years.”

Thrilled with the new project that will see the experienced rider return to world championship racing, Team Manager of Team GOELEVEN, Dennis Sacchetti added, “I am excited and can’t wait to work with Kazuki. There is a high consideration for him in Japan and his results and performance in various championships speak for themselves.”