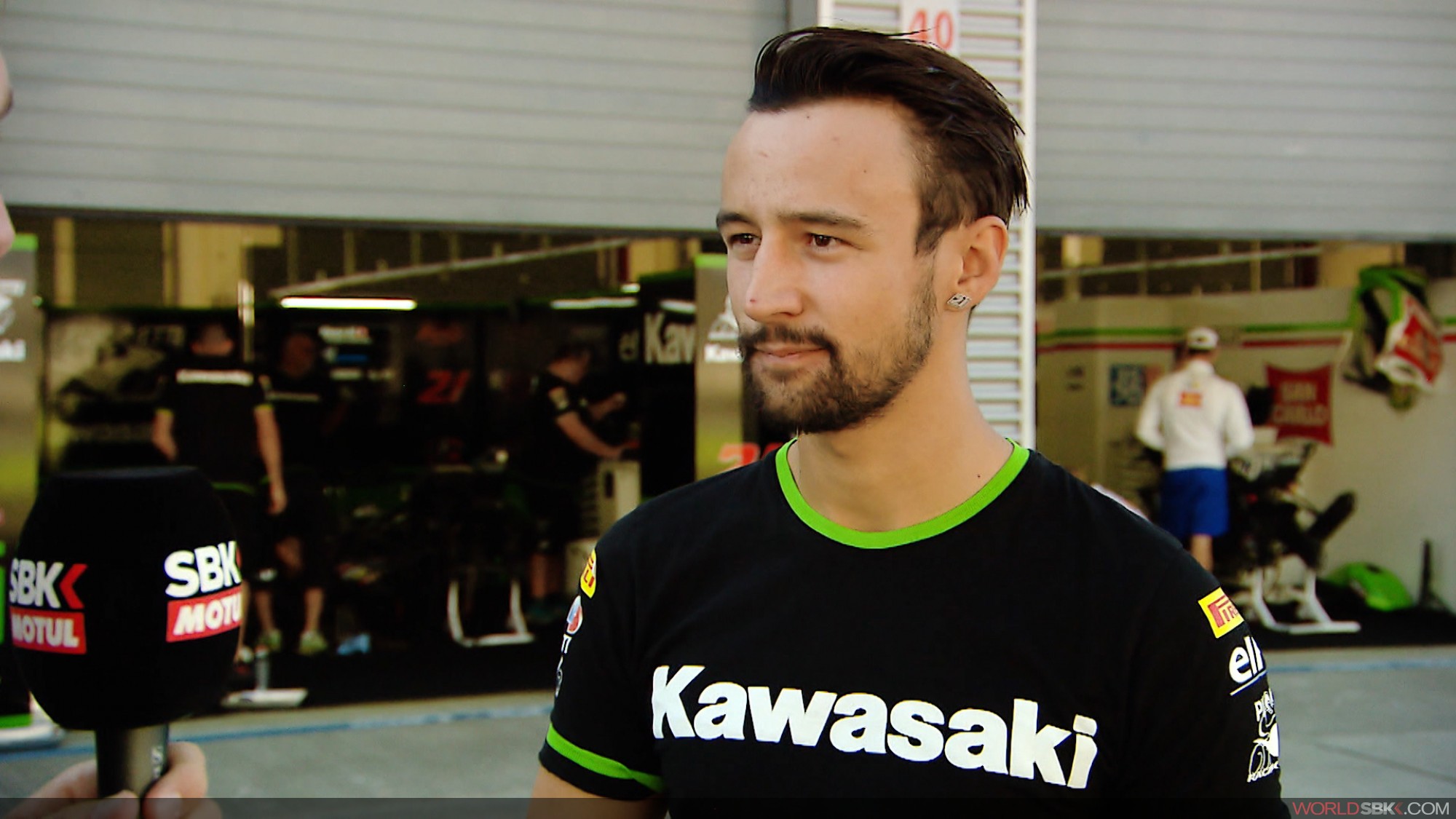 Krummenacher reveals his big move to the top category

Kawasaki Puccetti rider Randy Krummenacher is entering this weekends Pirelli German Round at the Lausitzring with a little extra spring in his step knowing next year he will be graduating to the top category of the Championship. WorldSBK.com caught up with the 2016 rookie who is currently in contention for the WorldSSP championship to find out more about the big move.

There’s good news for you ahead of this weekends race at the Lausitzring that you’re going to become a World Superbike rider in 2017. How did that all come about?
Yeah is really good news, I feel so confident going to Superbikes, the last few weeks, months, were a bit crazy. I had some offers but in the end it turns out that I can ride the Superbike for Manuel. I’m proud and thankful for the chance.

You’ll be working with the same team, Puccetti Racing, with the same Crew Chief Andrew Pitt, whos a two time World Supersport Champion of the past. Some good consistency there so you must be optimistic?
Yeah really optimistic, we work well together, Andrew and I, so I’m confident about that. To race with my team in Superbikes will be hard enough but knowing my team gives me confidence and I feel well supported.

With only four races to go of the FIM World Supersport Championship for 2016, the Swiss rookie has so far impressed by winning his first race of the season. Since then he’s had two further podium appearances and has proven to be a key rival to his teammate, five-time WorldSSP winner Kenan Sofuoglu, who currently leads the Championship.

How do you think you’ll go this weekend?
Yeah of course, impossible is nothing I’m going to take it race by race to fight for the victory that’s my hope for this weekend. I raced at the Lausitzring 10 years ago on the 125. I have good memories here I won on the KTM in the German championship so will be good to return.

You will be the sole rider next year for Puccetti, therefore what will be your responsibilities in terms of developing the Kawasaki?
I think Kawasaki have a very good base we’ll get a lot of support from them but we have to develop on that. Also I have to develop my riding style. I will practice a lot over the winter in Spain but I’m ready to fight. It will be hard but it´s all good I’m ready for the challenge.

Krummenacher will join fellow teammate Kenan Sofuoglu out on the track at 10:15 local time (GMT+2) on Friday 16th of September to resume his fight for the 2016 WorldSSP Championship. 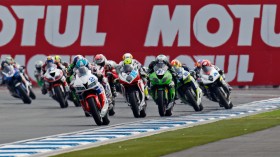 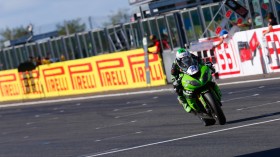 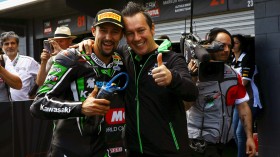