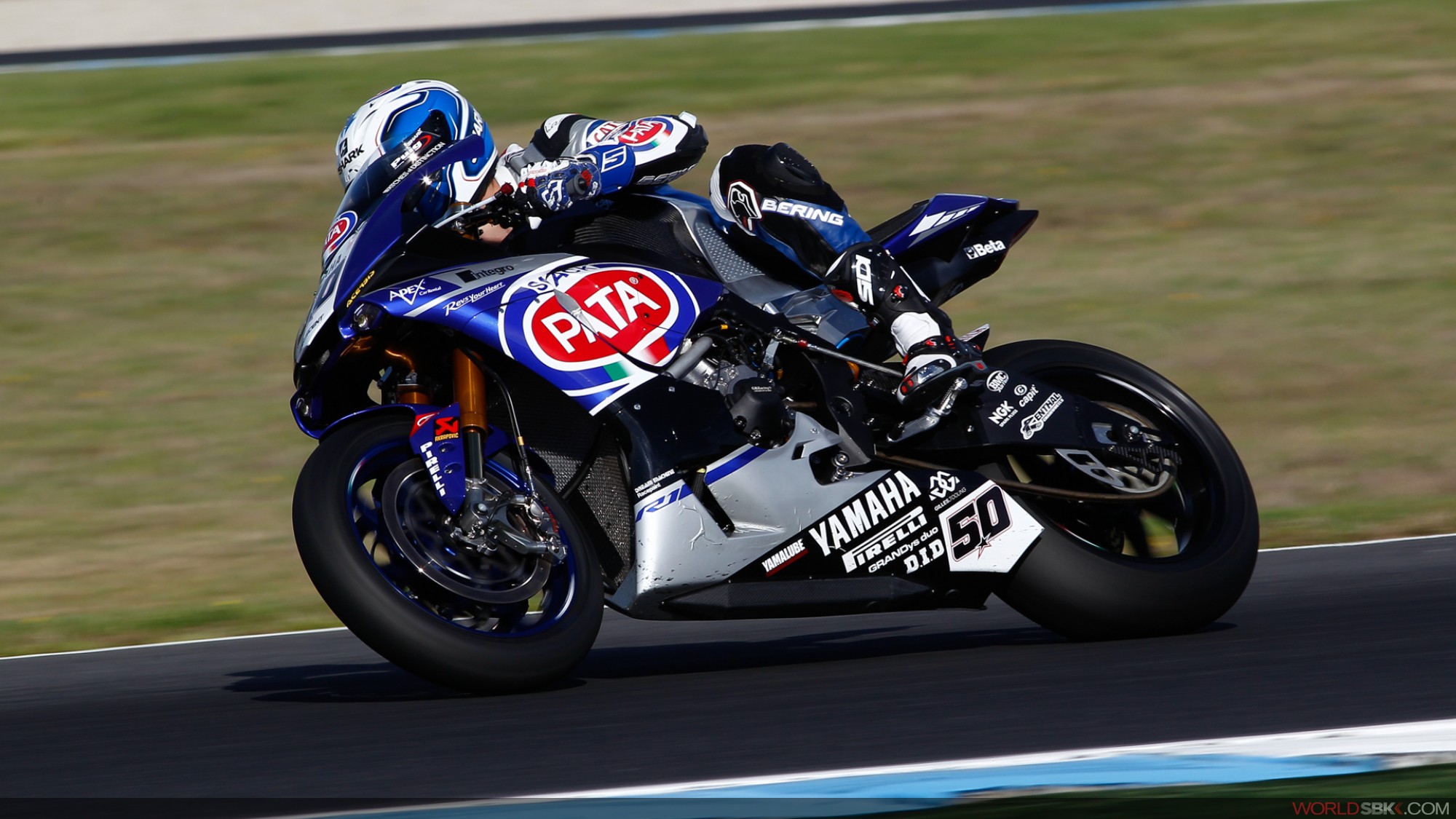 The weather for the last session of testing before the first races remained improved at Phillip Island Grand Prix Circuit, with rain staying away and allowing the WorldSBK riders a chance at running on a fully dry track all session. Red flags did interrupt the session and the day however, with the disruptions causing sizeable delays to track action.

At the end of the final session, Yamaha rider Sylvain Guintoli was the fastest man on track despite a crash earlier in the session on his YZF R1. The 2014 WorldSBK Champion lead reigning Champion Jonathan Rea by a tenth and a half, with 2013 British Superbike Champion Alex Lowes registering the third best time of the afternoon and making sure Yamaha had two bikes in the top 3. Monday’s fastest man Tom Sykes was fourth on his Kawasaki ZX-10R; his rhythm not as consistent as teammate Rea.

Troy Bayliss’ wildcard rider Mike Jones was the fastest Aussie of the day in 14th, with reigning BSB Champion Josh Brookes three tenths back. Another home hero, Josh Hook, had a crash at the Southern Loop and has been diagnosed with a dislocated left shoulder and fractured greater tubercle after having been taken to the Medical Center. The Australian rider’s crash caused the red flags to come out as fluid was left on track at T2, the marshals unable to clear the track safely with bikes still circulating. A further red flag following a crash for Roman Ramos saw the session ended early, with only a few minutes remaining.

Bikes will now be on track again only once the new dawn of WorldSBK has really begun on Friday the 26th of February, fighting for entry to Tissot-Superpole 2. 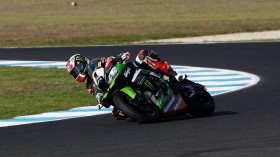 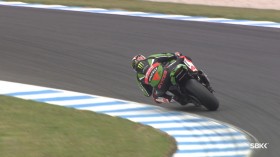 Teammate Rea only two tenths back in KRT 1-2 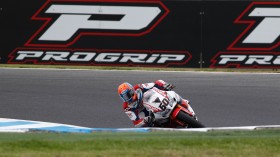