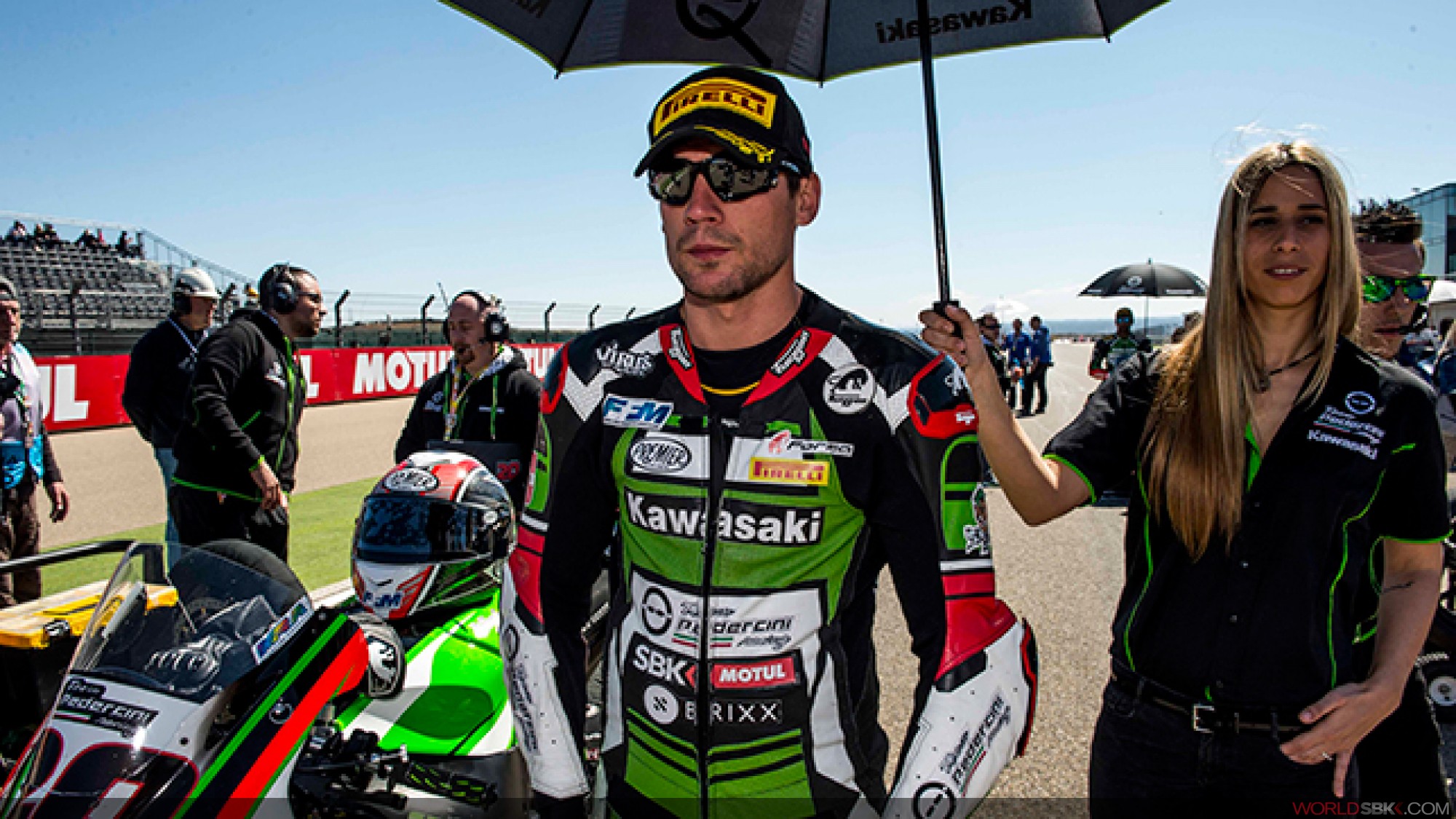 Sylvain Barrier suffered a crash on Lap 2 of Race 2 resulting in breakages of the 2-3-4 metacarpal bones in his right hand. The Pedercini rider is expected to travel to Lyon for further treatment on the injury and is disappointed after having found improvements for his ZX 10-R over the course of the Pirelli Aragón Round.

"Unfortunately I will leave Aragon with my arm immobilized by two fractures and my thoughts and concerns are focused on the time of recovery,” explained Barrier.  “Assen is too close, and for that weekend I won’t be able to be ready for a race, I’ll be ready hopefully for Imola in the first weekend of May. I am very disappointed for what happened, because this morning during the warm-up I had positive feeling with the bike and I believed we were finally on the right direction.”

If all goes well for the Frenchman, the weekend in Imola should prove his next outing in WorldSBK and give him a new chance to test the improvements. 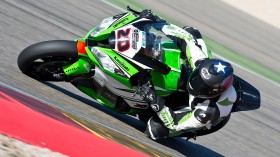