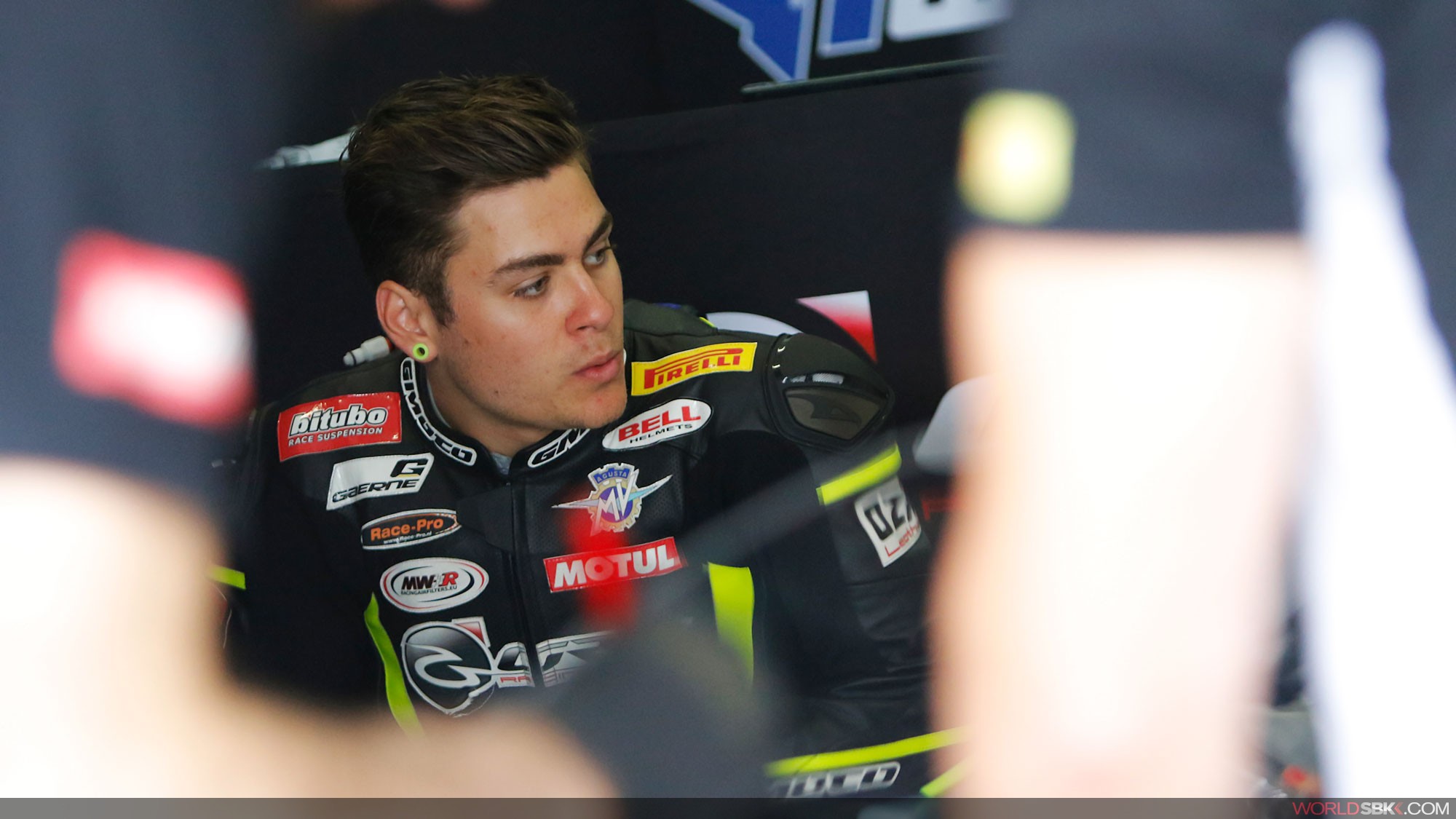 The Australian fills the second spot in the World Supersport squad

Starting the 2016 season with GRT Racing Team, Wagner was able to secure some points scoring finishes, including a top ten in his debut race at his home round of Phillip Island. The 22 year old is not short of experience; becoming the Australasian Supersport Champion in 2014, Wagner will bring a solid level of knowledge to the Frosinone based squad.

Achieving a top six finish in the championship standings last season, Gemar Balloons Team Lorini will hope to have another strong year with their new line up.

Wagner expressed his thoughts on securing his 2017 future: "I am proud to compete with Gemar Balloons Team Lorini Honda, a team with great professionalism and an excellent technical package. I will give everything to show my talent and give great satisfaction."