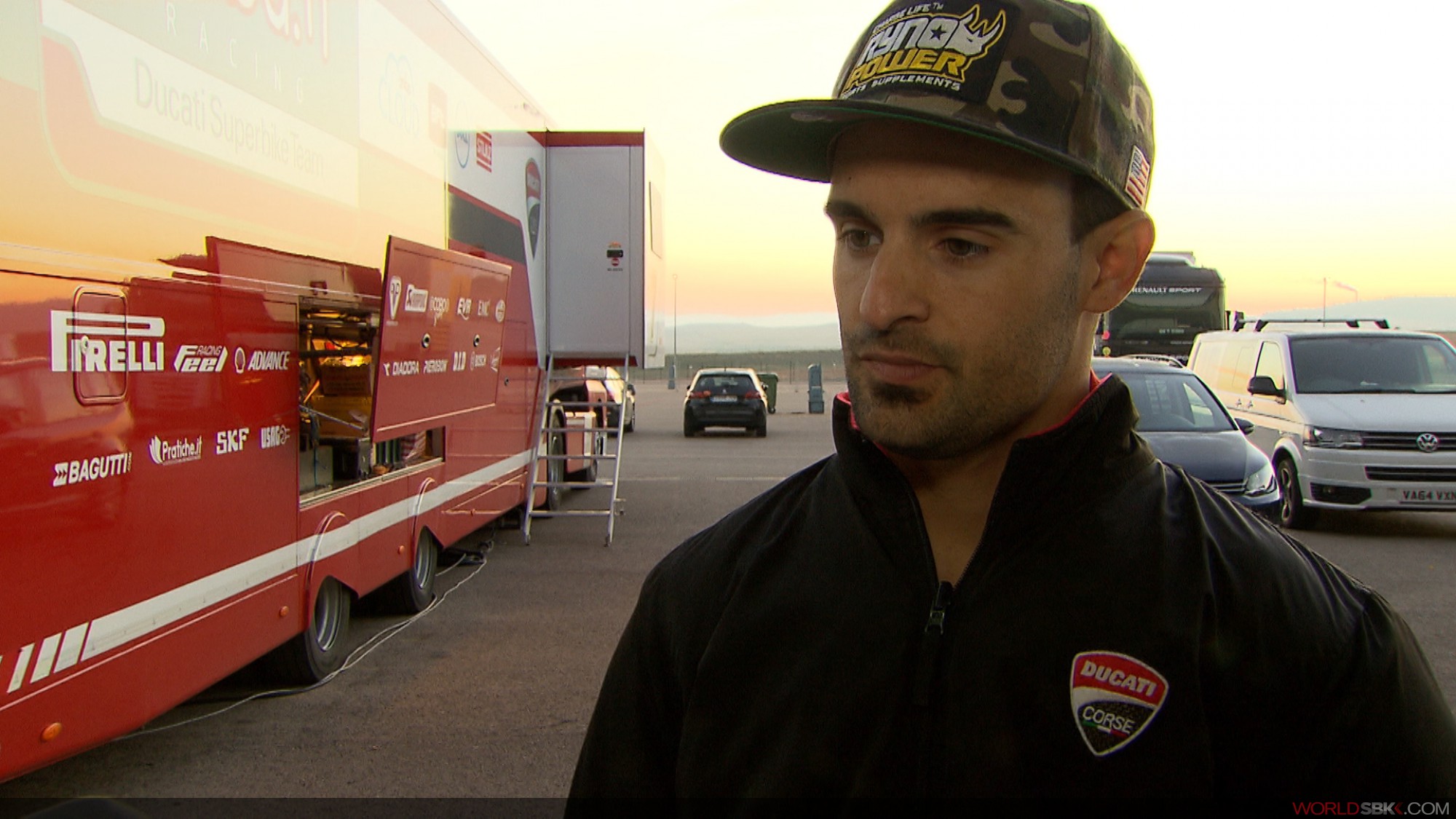 Barni Racing Team has announced that Xavi Fores will be riding its sole bike full-time in the 2016 Motul FIM Superbike World Championship.

30-year-old Fores, from Llombai in the Valencian Community of Spain, has started 15 WorldSBK races between 2011 and 2015.

“I am really happy with this opportunity, to be in WorldSBK next season, especially because I have been working so hard to be with Ducati,” Fores says.

“The opportunity to come with Barni is the best for me because it is a really familiar and professional team. The bike will be more or less the same as that of Giugliano and Davies (Aruba.it-Racing Ducati SBK Team), so for me it is a very, very good opportunity.

“I will be the only rider. That is a good thing for me because it means that all of the material, all of the mechanics and all the team will be working only with me. That is important to do a very good job.”

Fores made his WorldSBK debut at Imola four years ago, riding for BMW, while his latest appearances came with the Aruba.it-Racing Ducati SBK Team during the latest season, covering for the injured Davide Giugliano at Aragon, Assen and Losail; highlights included a fifth place finish at MotorLand and a front row start at Losail.

Fores’ professional racing career began in 2000, riding in the 125 class of the series now known as the FIM CEV Repsol. He has three titles to his name: the CEV Superbike championships of 2010 and 2013 plus the IDM Superbike crown of 2014.