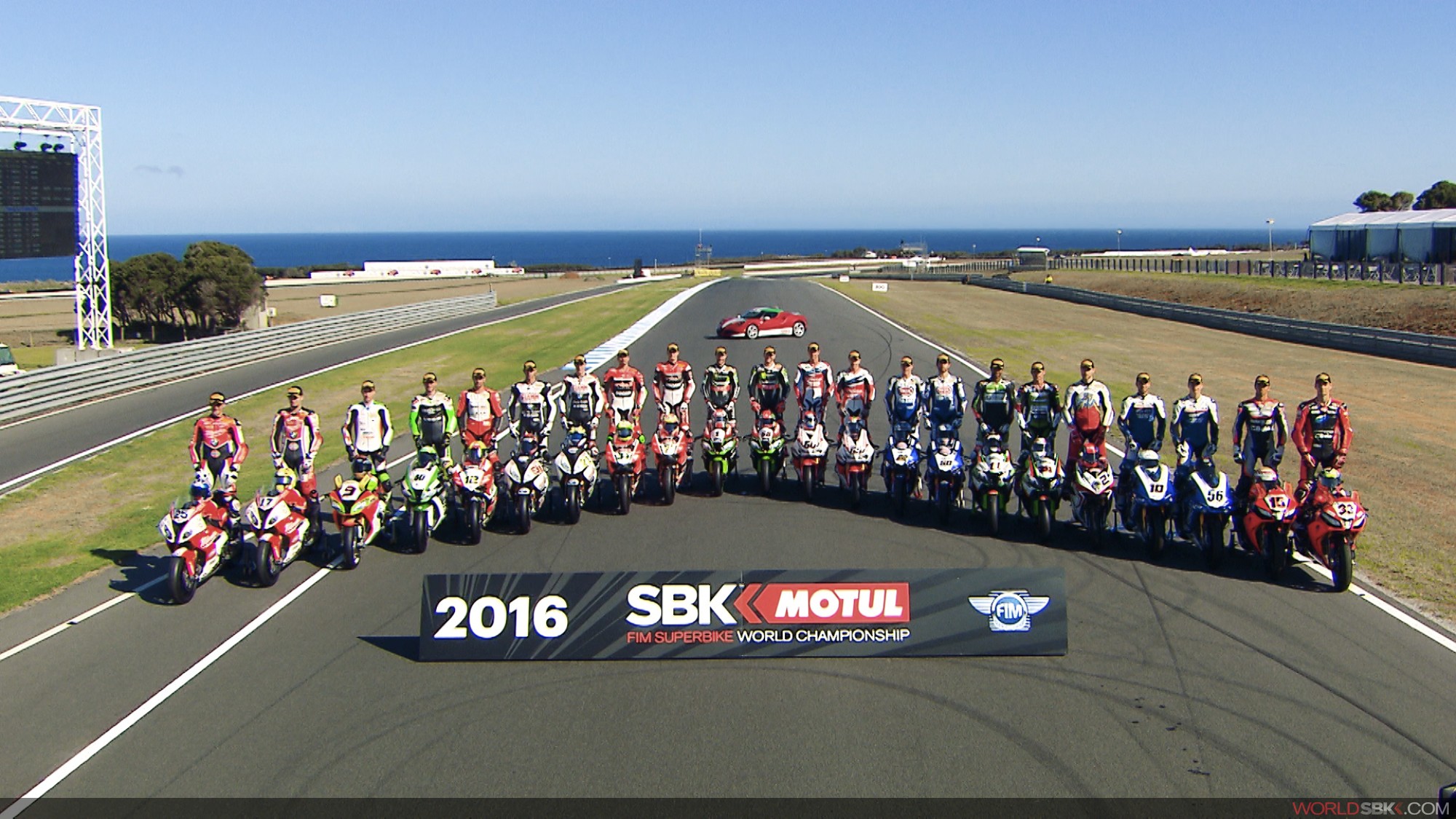 A quick guide to the new-look WorldSBK grid!

The teams and riders are ready in Australia, ready for the new era of WorldSBK as all the action kicks off on Saturday!

TOM SYKES – Looking to bounce back

CHAZ DAVIES – Trying to carry on where he left off

DAVIDE GIUGLIANO – Keeping out of trouble

NICKY HAYDEN – The goal: to win both MotoGP and WorldSBK

JORDI TORRES – Taking the fight to the Brits

DOMINIC SCHMITTER – Stepping up the ladder

JOSH HOOK – Into the shark pool

PETER SEBESTYEN – Half of Hungarian duo hungry for international success