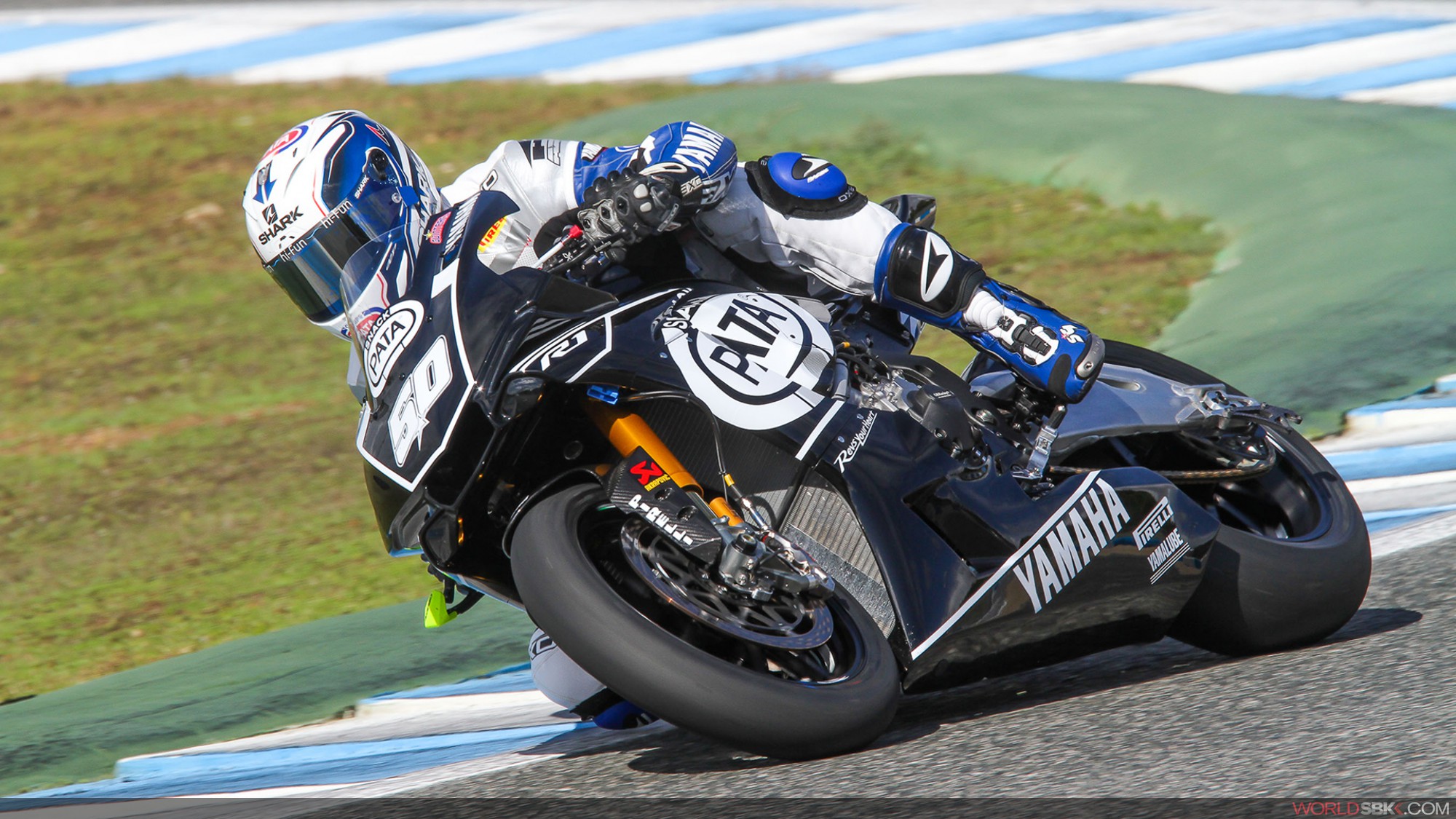 Tuesday saw a private winter test commence for WorldSBK, complete with plenty of expectation as a star-studded quartet of riders began work in Jerez, Spain.

Kawasaki Racing Team continued its pre-season preparations for 2016, with World Champion Jonathan Rea riding the new bike for the first time alongside Tom Sykes who has already tested in Aragon; on that occasion, Rea was absent due to the birth of his second son, Tyler.

On Tuesday, Rea did not arrive in Jerez until midday, as the dense fog which has covered the UK over the past few days delayed a flight from London Gatwick – his transfer airport following an initial journey out from the Isle of Man.

All eyes, however, were on the new official Yamaha team, as the Japanese marque will make a high-profile return to the World Championship from the start of next season. The collaboration between Yamaha Motor Europe and Crescent Racing sees 2014 title winner Sylvain Guintoli alongside Alex Lowes, as the all-new YZF-R1 took to the track under the watchful eyes of the gathered media.

Only England’s Lowes ventured out early, on a wet track, before his counterparts left the pit lane after it had dried later in the day. Although forecasts predicted significant rain from 2pm onwards, this was not the case which allowed the gathered riders to enjoy almost all of the available track time; however, a brief shower in the afternoon did see lap times drop significantly in comparison with those of the morning.

After his Aragon test, Sykes continued to developed the Ninja ZX-10R, now virtually running to its full 2016 configuration as opposed to the ‘Hybrid’ version seen at MotorLand. The Briton focused on finding a centre of gravity suitable to himself on the new frame, while enjoying the all-new engine which features less inertia; this is enabling Sykes to make the most of his ‘stop and go’ riding style, particularly under braking. Rea, on the other hand, started his programme with the ‘Hybrid’ version of the bike before switching to a configuration set up almost entirely for 2016.

At Yamaha, the French-Anglo rider combination placed its focus on the new 4-cylinder machine. Using initial settings based on data gathered with the R1 from the Japanese and German national championships, Guintoli and Lowes looked to make gradual progress by developing their preliminary feelings for the new machine.

Kawasaki and Yamaha testing will continue at Jerez on Wednesday. 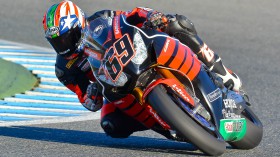