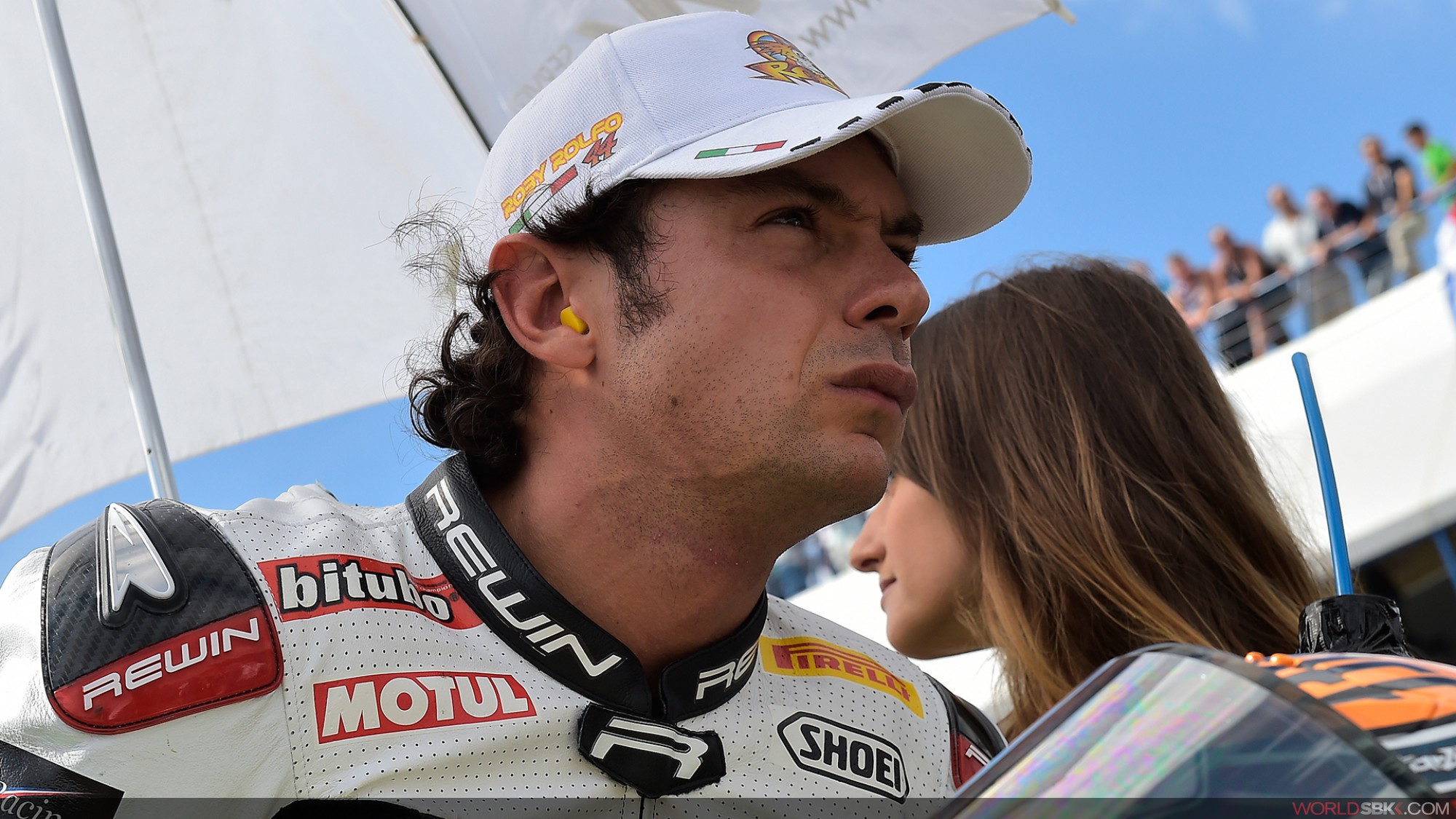 Experience and youth combined in the Italian team’s line-up.

Team Lorini Honda will contest the 2015 FIM Supersport World Championship with a rider-duo that combines experience and youth. Thirty-four year old motorcycle racing veteran Roberto Rolfo is joined by Alessandro Nocco as both riders are keen to impress in the series in 2015.

Rolfo, who will be taking on his third consecutive year in the category, is aiming to build on the competitive results of last year, when he finished a good 7th overall with one podium under his belt. The year before he stepped onto the rostrum twice aboard MV machinery. On the other hand Nocco hopes to turn the page on a difficult rookie year in the Supersport World Championship, in which he struggled to find the right feeling with the more-sophisticated WSS machinery, after challenging for the STK600 in 2013. 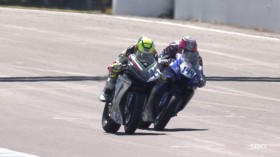 Take a look back at the sunning opening round 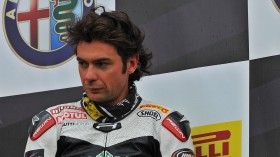 The experienced Italian rider back on a Honda after many years. 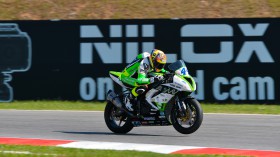 The Italian put up a superb show for the Malaysian fans.