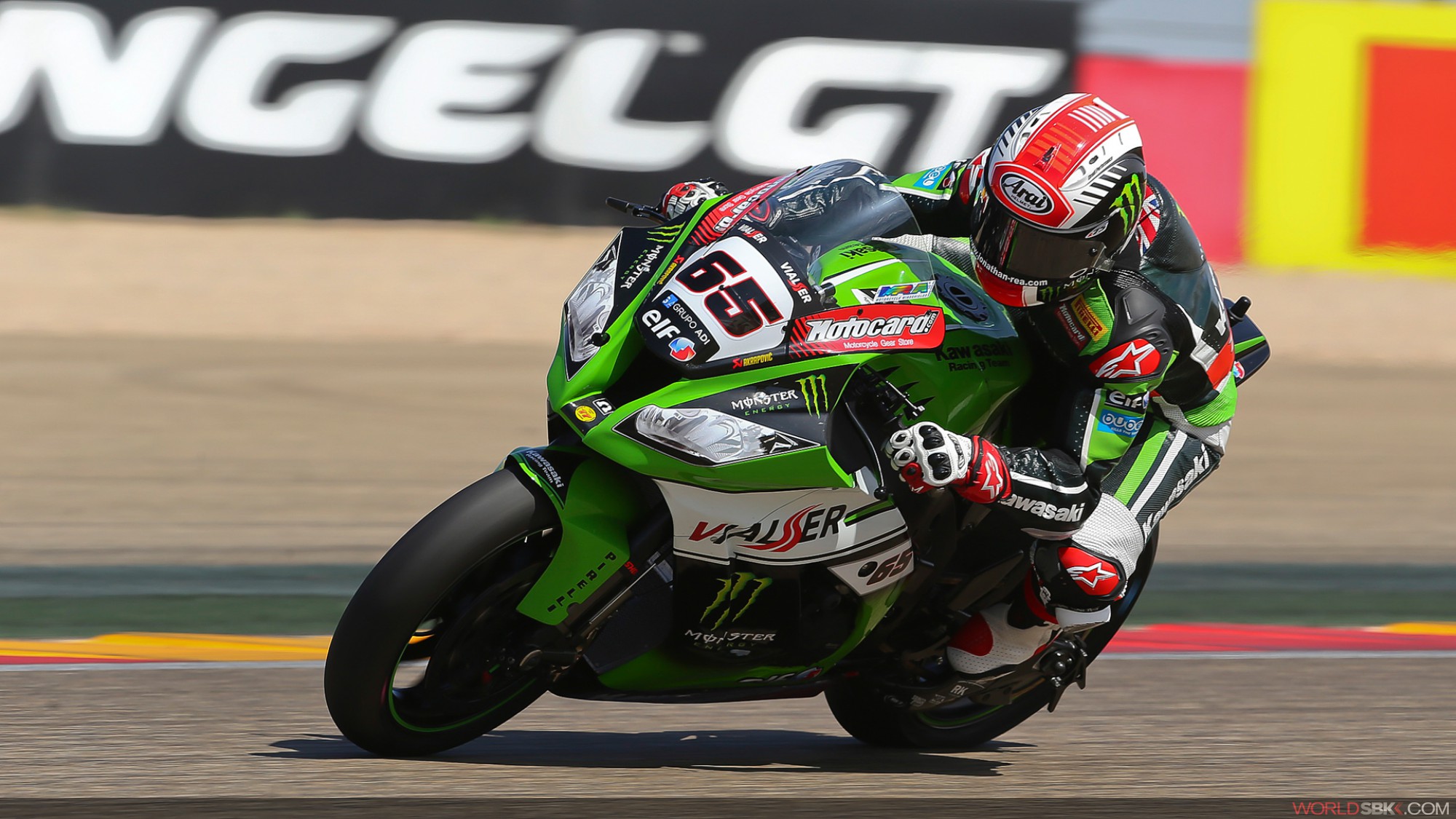 Friday’s WorldSBK activity ended a short time ago with the Kawasaki Racing Team leading the way. 2013 World Superbike Champion Tom Sykes led the standings until the final minute when he was displaced by current championship leader Jonathan Rea. Rea goes into FP3 tomorrow with a margin of 0.145s over his team-mate, who hung on to 2nd overall.

Davies, fastest this morning on his Aruba.it Ducati Superbike Team entry improved to remain 3rd in the combined standings (+0.348s) ahead of Xavi Fores who finished an impressive 4th on his 2015 debut (+0.766s).

FP3 is scheduled to take place at 0955 local time tomorrow and is the last chance for the riders to make it automatically into Superpole 2, courtesy of being inside the top ten at the end of the next 45 minutes. 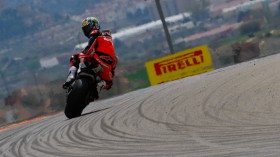 First win for Ducati in WorldSBK since 2012 and first ever in Superbike for the Panigale. 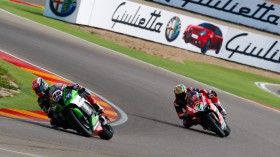 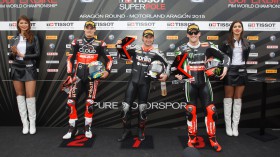 First European Pole Position of 2015 secured by the Aprilia rider.