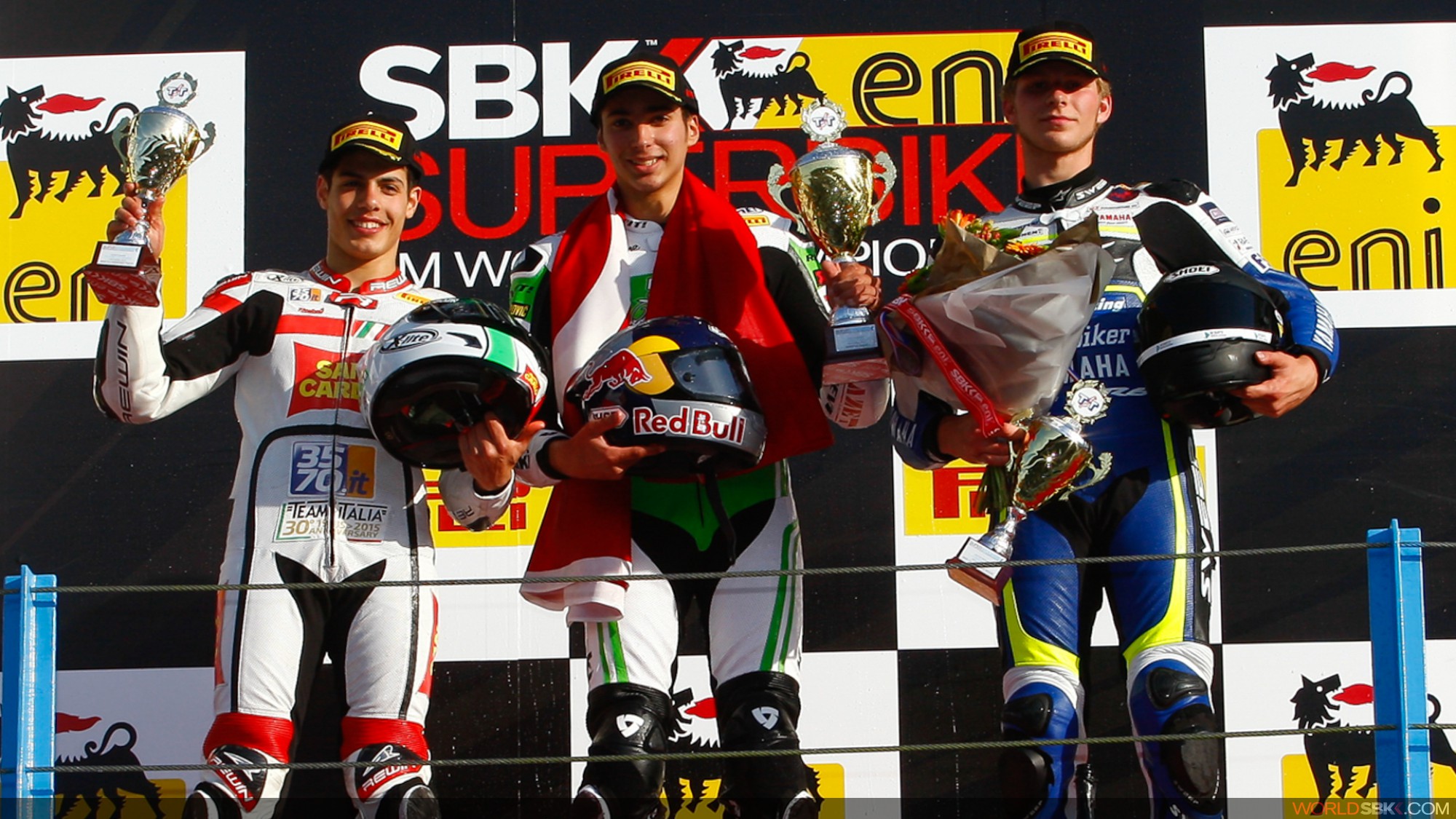 100% winning record for the young Turk in Dutch race.

The 13 lap, third round of this year’s FIM Europe Superstock 600cc Championship, held at the iconic Cathedral of Speed that is the TT circuit in Assen was won after a race long five rider fight was decided in favour of Turkish rider Toprak Razgatlioglu (Kawasaki Puccetti Racing) who maintained his 100% winning record in the series. The youngster, protégé of Kenan Sofuoglu eventually took his 3rd race win of the year (4th of his career) by 0.680s ahead of Michael Rinaldi (San Carlo Team Italia) and Niki Tuuli (Kallio Racing) who completed the podium.

Hugo Clere (MG Competition) claimed a career best 4th, just missing out on a podium finish, whilst Julian Puffe (MTM – HS Kawasaki) had a lonely final part of the race to finish 5th – his best ever result.

Razgatlioglu heads to Imola for the 4th round of the series with a maximum 75 points, and sits 30 points clear of Michael Rinaldi in the overall standings.