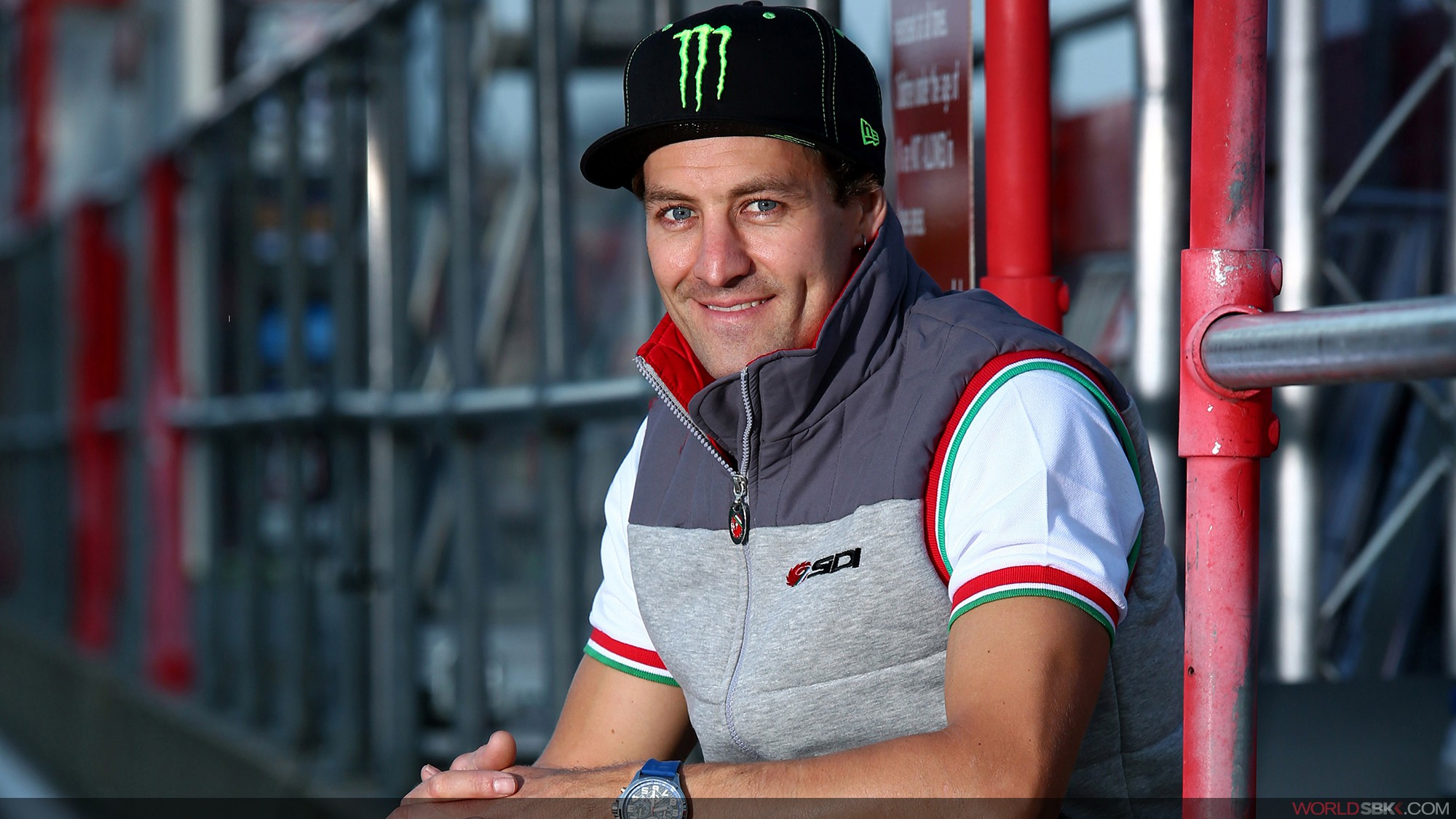 The Milwaukee team will step up to the WorldSBK scene for 2016, competing with BMW machines as Josh Brookes and Karel Abraham form the rider line-up.

‘BMW Motorrad Motorsport will provide support and technical know-how and its experts will work alongside the team throughout the whole season, along with engines and electronics,’ a team press release explains. ‘The team will be responsible for the development of the bike during the season and manage the sporting and logistical aspects of its participation in the series.’

Racing under the banner Milwaukee BMW, Brookes will return to the WorldSBK paddock as the 2015 British Superbike Champion. Prior to this, there were stints in the FIM Supersport World Championship between 2004 and 2008, during which he won two races and scored a total of seven podium finishes. The Australian also raced in the World Superbike class between 2006 and 2012, starting no fewer than 35 races.

“I’m excited to be back in WorldSBK and to go there with the same team I won the BSB title with is perfect,” Brookes begins. “I haven’t raced a BMW before, but the bike and factory are proven and I am certain it will be competitive. Having the support of BMW Motorrad Motorsport is crucial to our efforts and having their experts on-site with us will be a big help. We will test early in January before heading to Phillip Island and I am looking forward to riding in front of my home fans.”

Abraham has raced in the MotoGP World Championship since 2011. Prior to this, he competed in the Moto2 World Championship in which he became a Grand Prix winner in Valencia. He now joins Milwaukee BMW, run by the renowned Shaun Muir Racing outfit and backed by Milwaukee Power Tools, with the two parties having just extended their title sponsorship deal by three years.

“Moving to WorldSBK with a team like Milwaukee BMW is hugely exciting,” comments the Czech rider. “It will also be a challenge as I haven’t ridden a Superbike and a lot of the tracks will be new, but I am sure that we will be able to get up to speed quickly.”

The move brings a new challenge for the whole team, as explained by Team Principal Shaun Muir.

“As a team, the support and enthusiasm shown by BMW Motorrad Motorsport was hugely confidence-building,” Muir says. “They know exactly what we need to be competitive and the level of backing has made our decision to join them much easier. I am incredibly impressed with the amount of technical support we will have and it bodes well for a great debut season in WorldSBK.”

The Milwaukee outfit is the second team to announce its participation on the 2016 WorldSBK grid with BMW S 1000 RR bikes. Last month, Althea Racing confirmed that it be racing the German machines, with Jordi Torres and Markus Reiterberger.