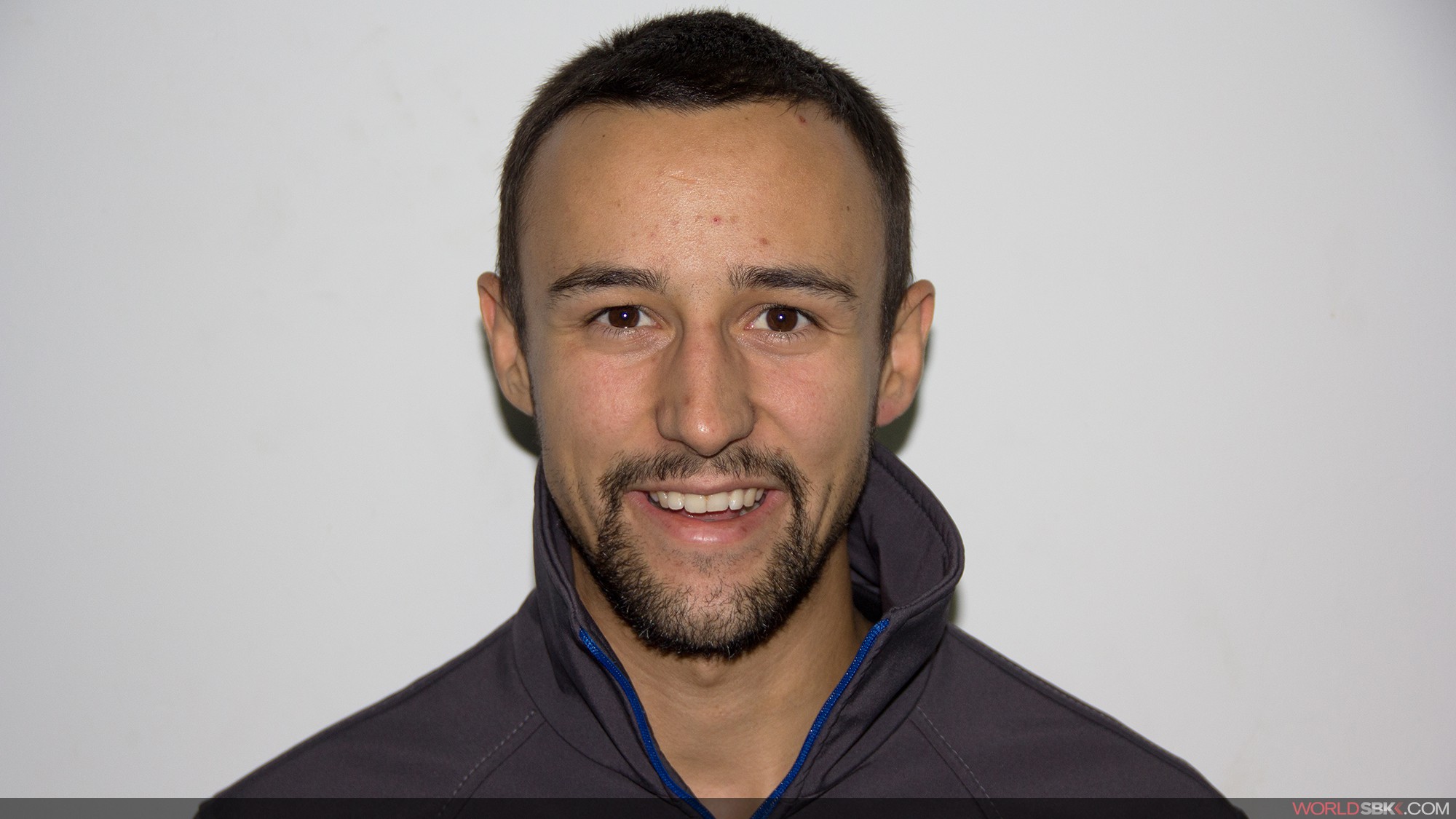 With Sofuoglu already signed-up some time ago, the decision was made that the official Kawasaki WSS team should expand to include the talented 25-year-old Krummenacher in order to strengthen the overall Kawasaki push in this important FIM World Championship class.

Randy will be riding in the WSS series for the very first time next year, as he has been a long-time participant in the 125 and Moto2 Grand Prix classes. He is taking part in the final round of the Moto2 season in Valencia this weekend.

Both riders will have their first chance to test the latest-spec Ninja ZX-6R WSS race machine at Jerez at the end of this month. This will be an important familiarisation and shakedown opportunity, as next season the WSS technical rules will be changed to reduce the complexity of the current electronic packages and other key components.

Randy Krummenacher:
“For me it is the right decision to change to the WSS class and I cannot wait for the first test with Kawasaki Puccetti Racing. I did many years in GPs and I had some great opportunities as a young rider. I am older and more experienced more and I really think that I have to go in WSS with a team like Puccetti Racing and riding the Kawasaki Ninja ZX-6R. It will all be top level, so I can really show the kind of talent I have. For me and the people around me, it is important to have good results.”

Kenan Sofuoglu:
“I am very happy and proud to continue with the Kawasaki Puccetti Racing team after our great year together. Manuel (Puccetti, team owner) asked me about having a team-mate and I told him I was happy to have one. Now they have signed Randy from the Moto2 class. I think it will be good for Randy, especially because the level of the bike is very good. I think Randy will arrive directly in the top five and maybe after a few races he could come to the top. He has a bike that is ready and a strong, competitive team-mate - this will help him a lot to be at the front. We will do a test at the end of this month and it will be incredibly busy because we have made a huge change on the bike. For me, right now I have started my personal training.”

Manuel Puccetti, Team Owner:
“As a team, I think we will have another great season because of the good base we have made this year, added to all the work and preparation we will do in the winter to be ready for next season. For Kenan I expect that, because of all the testing and development we will do on the bike, we will be able to find a big improvement in time for the first race at Phillip Island in February. I am excited to have Kenan in our team again. Randy is a very welcome addition and will come to WSS after ten years in the MotoGP paddock, five in 125s and five in Moto2. I think he can come here and do a very good job with our team. I am sure he can come to fight for the podium directly. He is very experienced but only 25 years old. With our team and his experience, I am sure we can have a great season.”