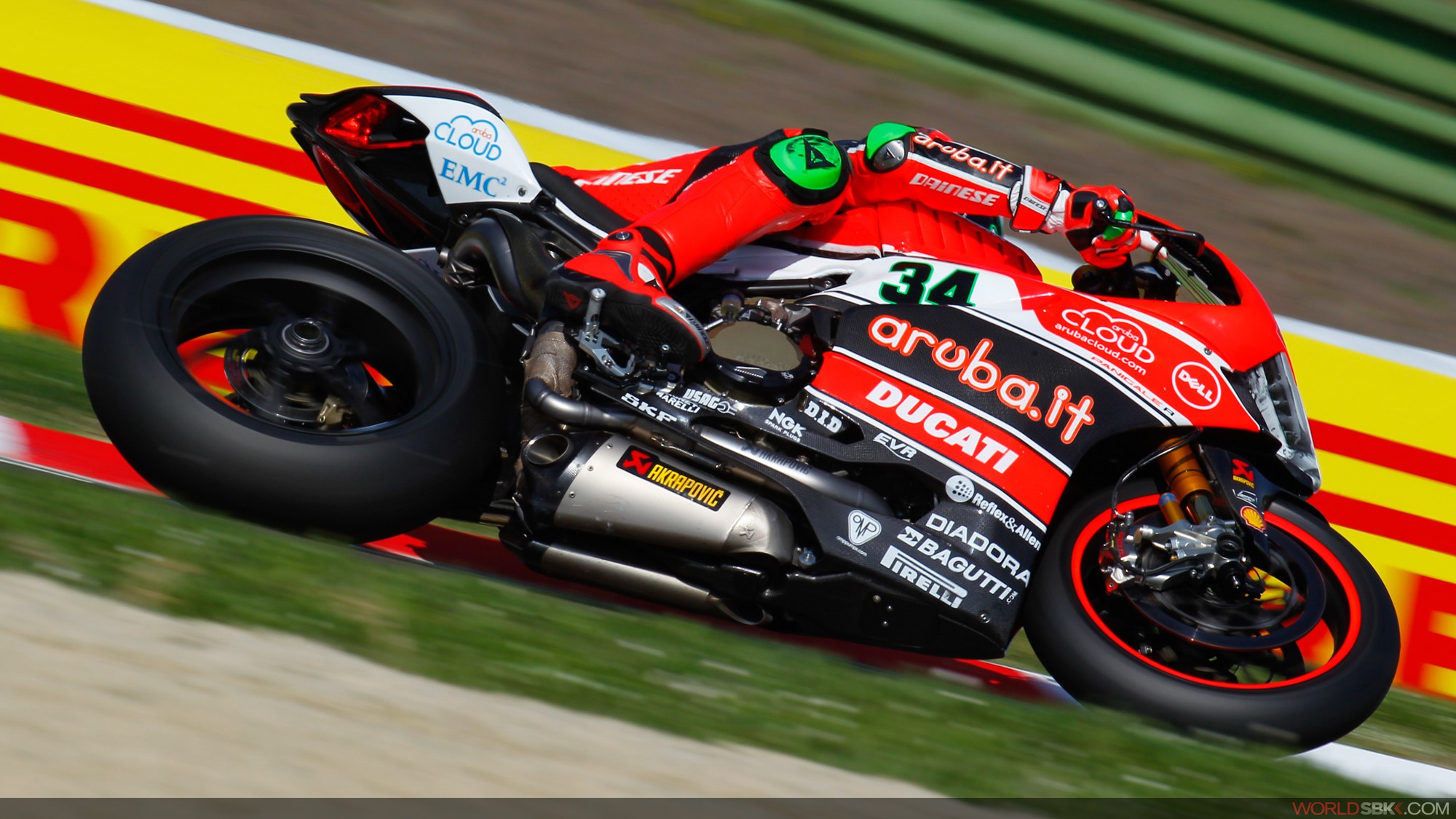 Today’s FP3 at the Autodromo Internazionale Enzo e Dino Ferrari was intriguing from start to finish with everyone on track almost immediately in an attempt to maximise their chances of making it into Tissot-Superpole later today.

After an action packed 45 minutes it was in the final 10 minutes that the session really came to life with the top ten places changing with almost every rider passing the finish line.

At the flag it was Davide Giugliano (Aruba.it Racing – Ducati SBK Team) who continued his impressive return to the paddock, claiming top spot after setting the fastest lap of the weekend in the process. His 1.47.116s lap time left him 0.228s ahead of Jonathan Rea who was one of only seven riders that failed to improve on their time of yesterday. The Kawasaki Racing Team also rider suffered a technical problem during the last 5 minutes of the session.

Tom Sykes (Kawasaki Racing Team) virtually matched the time of his team mate to claim 3rd overall ahead of Chaz Davies (Aruba.it Racing – Ducati SBK Team) who was another that failed to improve on his FP2 time.

WorldSBK rookie Jordi Torres was the rider to make the biggest step forward, jumping from an overnight 15th to 7th as he continues to find the fastest way around the Imola circuit aboard his Aprilia Racing Team – Red Devils RSV4 RF. The Spaniard followed his fellow Aprilia rider Leon Haslam in the closing moments to elevate himself into contention, finishing just behind his team mate who was 5th and Ayrton Badovini (BMW Motorrad Italia) who was an impressive 6th.

Leandro Mercado (Barni Racing) looks to have regrouped after his crash in FP1 left him a little bit on the back foot yesterday, the Argentine rider comfortably inside the top ten in 8th.

David Salom (Team Pedercini) finished 9th ahead of Alex Lowes (Voltcom Crescent Suzuki) and Michael van der Mark (Pata Honda World Superbike Team) who gave it everything to narrowly miss the final automatic spot for the Pole Position spot. The reigning World Supersport champion missed the top ten a mere 0.009s meaning he will have to run in Superpole 1, along with team mate and reigning champion Sylvain Guintoli  who could only finish 15th in the combined classification.

All riders placed 11th to 20th on combined times after FP3 will have to ride again in Superpole 1, with the aim to secure one of the top 2 coveted positions within that session. Doing so will allow them to fight for the Tissot-Superpole along with the already seeded top ten.

Stay in touch with all of the action as it happens by following us on Twitter: @WorldSBK 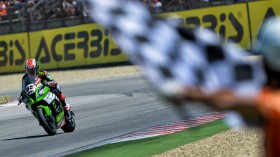 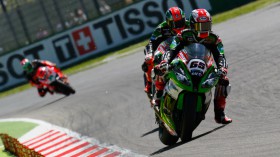 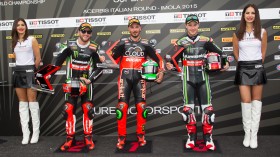