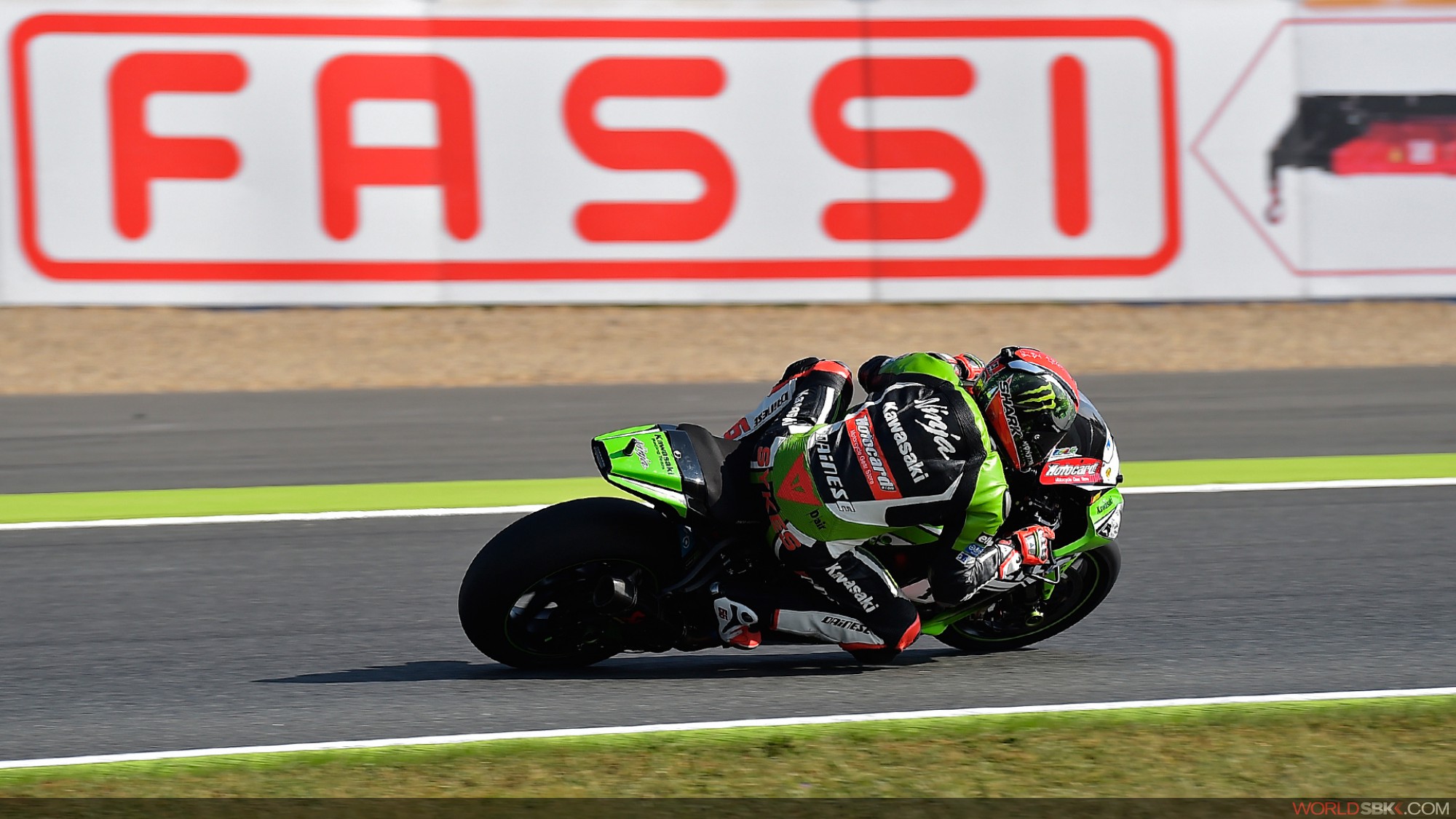 The leading company in the crane industry shows how significant the visibility given by the series is to its sponsors.

World-leading company in the crane and industrial-lifting sector, Fassi Gru, has confirmed its presence alongside the eni FIM Superbike World Championship as Official Sponsor of the series for the 2015 season.

CEO of the Fassi Group, Giovanni Fassi, said “Our presence as SBK Official Sponsor for the third consecutive year is proof of the visibility this investment has given to us over the years.”

The company celebrates its 50th anniversary as a manufacturer of mobile hydraulic cranes this year and, along with the global leadership in this sector, Fassi Gru aims to boost the brand’s popularity in emerging markets. “The 2015 calendar and in particular the Thai, Malaysian and Qatari rounds further emphasizes the synergy between our marketing strategies”, added Fassi.

Marc Saurina, WSBK Commercial and Marketing Director says: “It is a great pleasure for us to see the continuation of our long-time partnerships such as this important one with Fassi Gru. The company has enjoyed a growing profile during its time in World Superbike, especially as we have expanded the series to many exciting new countries. We would like to congratulate Fassi Gru on their 50 successful years in business, and we wish them a bright future as we continue our partnership.”

The Fassi brand will appear at every round of the 2015 eni FIM Superbike World Championship. Fassi cranes, installed on demonstration vehicles, will be visible within the paddock during most of the events.