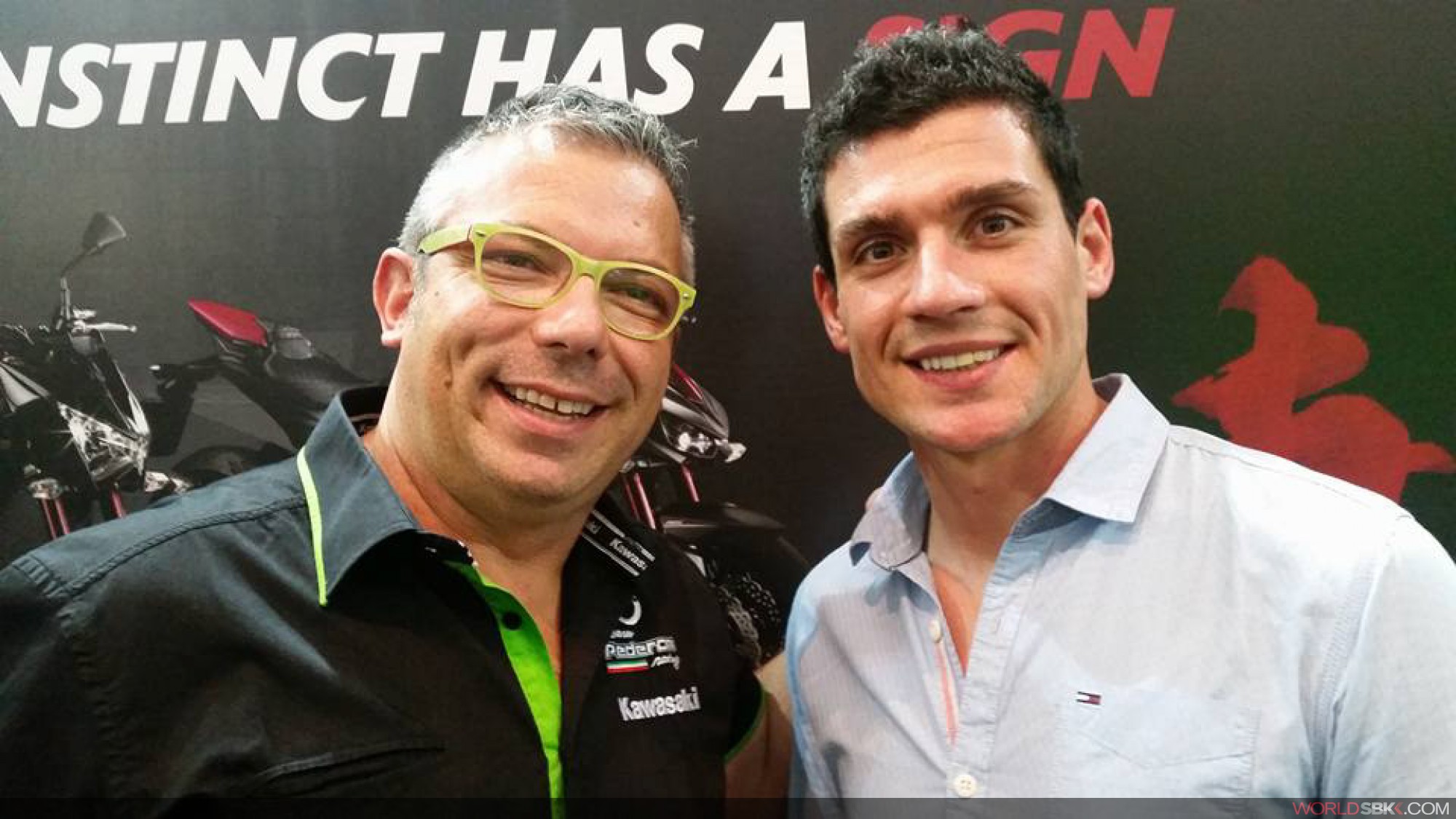 Sylvain Barrier is to return to the WorldSBK premier class in 2016, having reached an agreement with Pedercini Racing Team.

Frenchman Barrier started the 2015 season on a BMW, but was dropped by the Motorrad Italia team after two rounds, then seeking refuge in the Superstock 1000 category on a Yamaha.

His latest venture comes as Lucio Pedercini’s team relocates its headquarters to a new location in the province of Venice, Italy, again racing the Kawasaki Ninja ZX-10R bike and with official support from Showa.

Sylvain Barrier:
“I suffered the serious consequences of two accidents which had happened at difficult moments of my career. The forced break allowed me to heal completely and find again the positive energy and determination to restart racing. I will start over in WorldSBK, in a team with a friendly, passionate and profes­sional atmosphere, where all my needs are listened to and met. We will do great things with Kawasaki.”

Lucio Pedercini:
“This project is aimed at the evolution of the team from the point of view of both or­ganizational management and technical standpoint, with particular reference to electronics. We want to become in a short time a solid reference point for riders who want to be top riders in World Superbike, starting with someone who has always impressed me, like Sylvain Barrier.”

Barrier’s first test on the #20 Kawasaki will come in Spain later this year. A second rider will be joining the Frenchman, but is yet to be revealed.