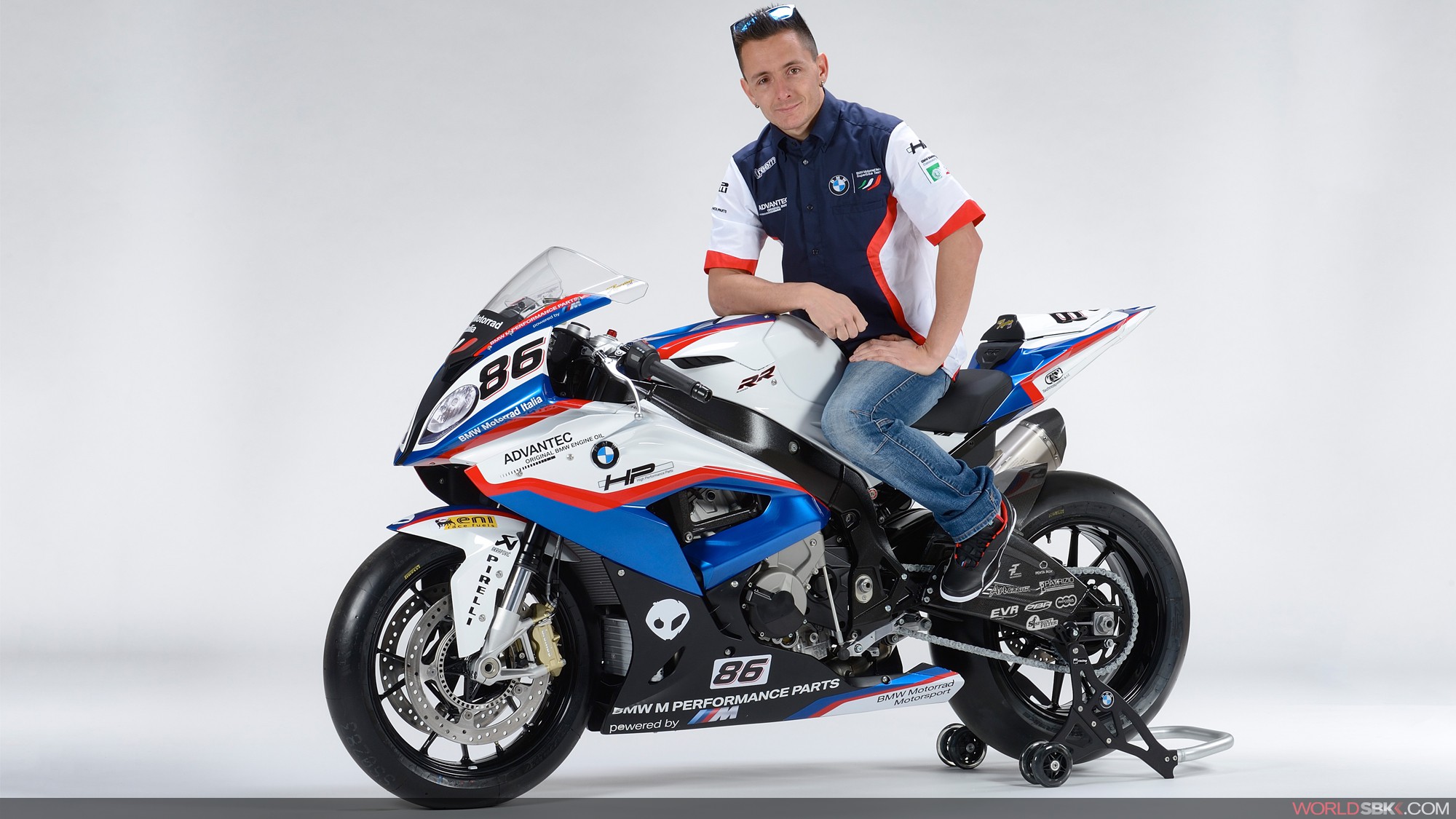 A change in the line-up at BMW Motorrad Italia SBK Team.

Ayrton Badovini is to return to the eni FIM Superbike World Championship with immediate effect as he takes the place of Sylvain Barrier, the BMW Motorrad Italia SBK Team has revealed on Tuesday.

‘The BMW Motorrad Italia SBK Team is announcing that, starting with the next round in the eni FIM Superbike World Championship, on the calendar for 10-12 April at Motorland Aragon in Spain, Ayrton Badovini will be on track astride the Italian team’s BMW S 1000 RR,’ reads a press release from the team.

‘The team thanks Sylvain Barrier for his commitment over the last few years and the two titles in the FIM Superstock 1000 Cup, and wishes him good luck in continuing his career.’

Frenchman Barrier competed at Phillip Island and Buriram this year, with a best result of 12th in the second Australian race. Prior to this, he made his World Superbike debut with the team in Jerez in 2013 before making a full-time debut at the start of last year. Previously, he won Superstock 1000 titles back-to-back in 2012 and 2013.

Experienced Italian Badovini has 123 World Superbike starts to his name, dating back to the start of 2008. He has competed on Kawasaki and Ducati machinery as well as with BMW, clinched pole position at the Nurburgring in 2013 and two podium finishes (Race 1 at Silverstone in 2012 and Race 1 in Moscow the following season).

“I am really happy to have this opportunity and to be back in the BMW family which has given me so much in the past,” Badovini says. “After all of the bad luck I have had over the last year, it has finally turned into some very good news. I am sorry to replace Sylvain; I would have preferred to join him in the team. We will work hard and I hope to be quick straight out of the box - because that is everybody’s goal.”

This year, Badovini was left on the sidelines at the start of the campaign as the JR Racing Team with which he had signed did not start a race. Like Barrier, he has won the Superstock 1000 title for BMW Motorrad Italia SBK Team, triumphing in 2010.