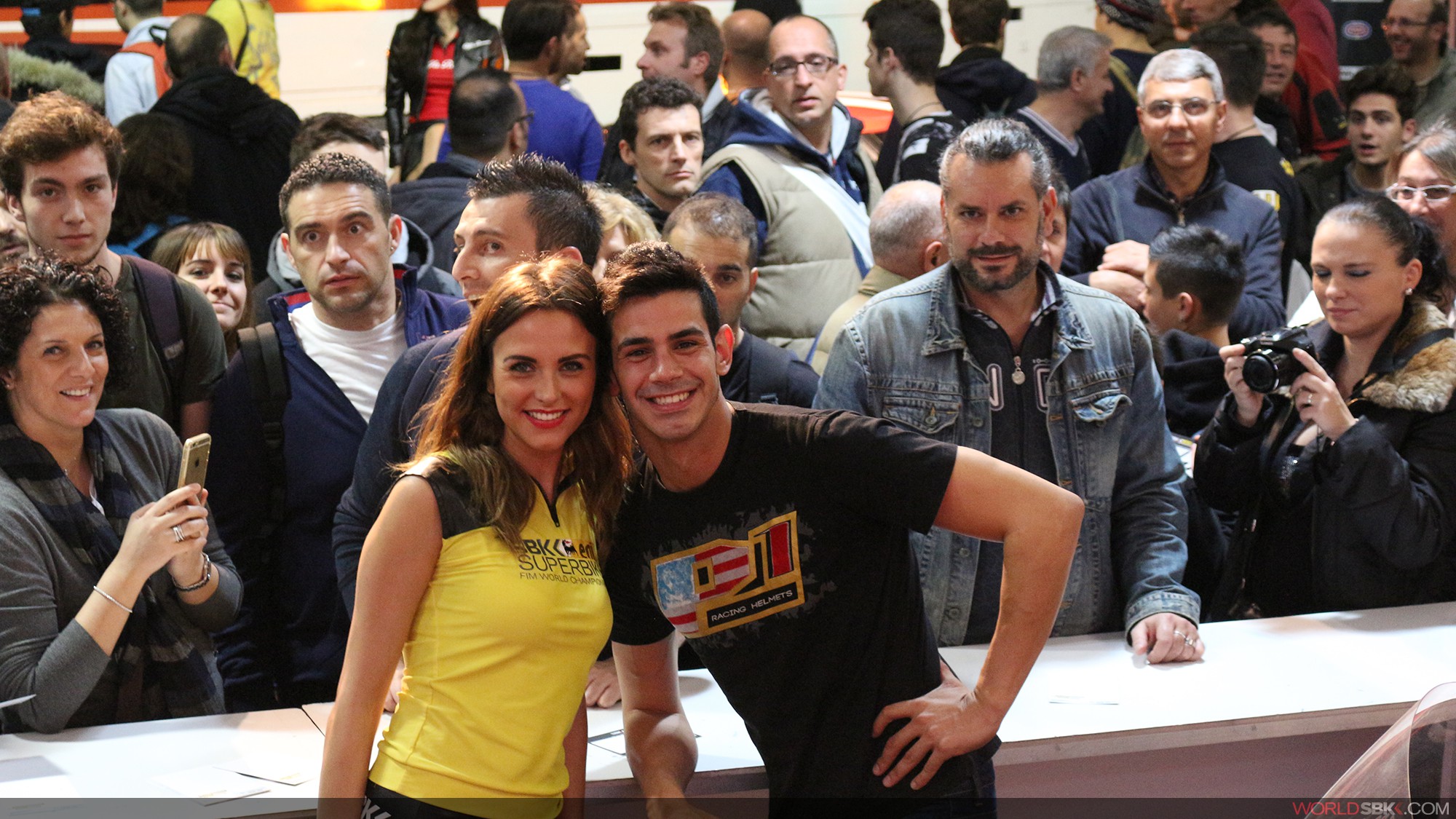 An all-new look to a former World Champion team.

Althea Racing has announced that it will race in WorldSBK with BMW S1000 RR machinery from the start of the 2016 season, with riders Jordi Torres and Markus Reiterberger.

The changed line-up will debut on-track at the Jerez test this coming week.

The change means Althea is moving away from its Ducati partnership, with the team having won the world title on an Italian bike with Carlos Checa at the helm in 2011.

Jordi Torres:
“The option to race with a team a professional as Althea Racing and with such a significant brand as BMW motivates me. It motivates it because, we know there is work to do both for the team and myself, but we know that the BMW is a competitive bike and that there is so much room for improvement with it. That will be the objective for 2016: make a big step forward with the BMW and the team and gel well for a smooth and successful partnership. From that point onwards, we’ll be looking for the smoothest and most appropriate route to taking this bike to success.

“There is pressure on me to perform, of that there is no doubt. At Aprilia we knew the bike I had was very good and I didn’t have such a responsibility of needing to develop it quite so much. If anybody had that pressure, it was my team-mate Leon (Haslam) and not so much me, as I was in my first year of WorldSBK. Now it’s my turn. It’s my turn to develop a machine and I see that as a positive thing. I have matured a lot as a rider and learned a lot of new things. Plus, it’s a new project for me.

“My objective was always to stay in WorldSBK. In Jerez testing next week, I am looking forward to learning the bike but what I want more than anything is to ensure that the I get to know the team and that we all work well together. More than anything, we want to be able to work with each other as easily as possible. I know these things can take a while at first, but it’s a question of time more than anything else. To have team harmony and be working well together always helps a lot!”

21-year-old Markus Reiterberger won the Yamaha Cup in 2010 and was twice IDM Superbike Champion (2013 and 2015); his most recent season was particularly controlled, collecting 12 wins and 16 podium finishes. He has started six WorldSBK races since 2013, four of which were this year when he achieved 13th places finishes with the VanZon Remeha BMW team at both Misano and Magny-Cours. 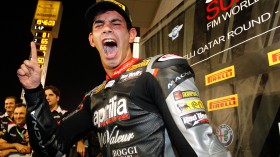 The 2015 WorldSBK Rookie of the Year reflects on his achievements, his new rivals and the past season. 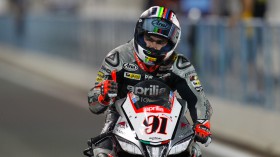 The Aprilia Racing Team – Red Devils squad ends the 2015 season with a double. 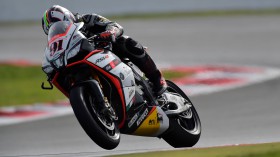 The Aprilia factory duo hope to end the 2015 edition strongly.