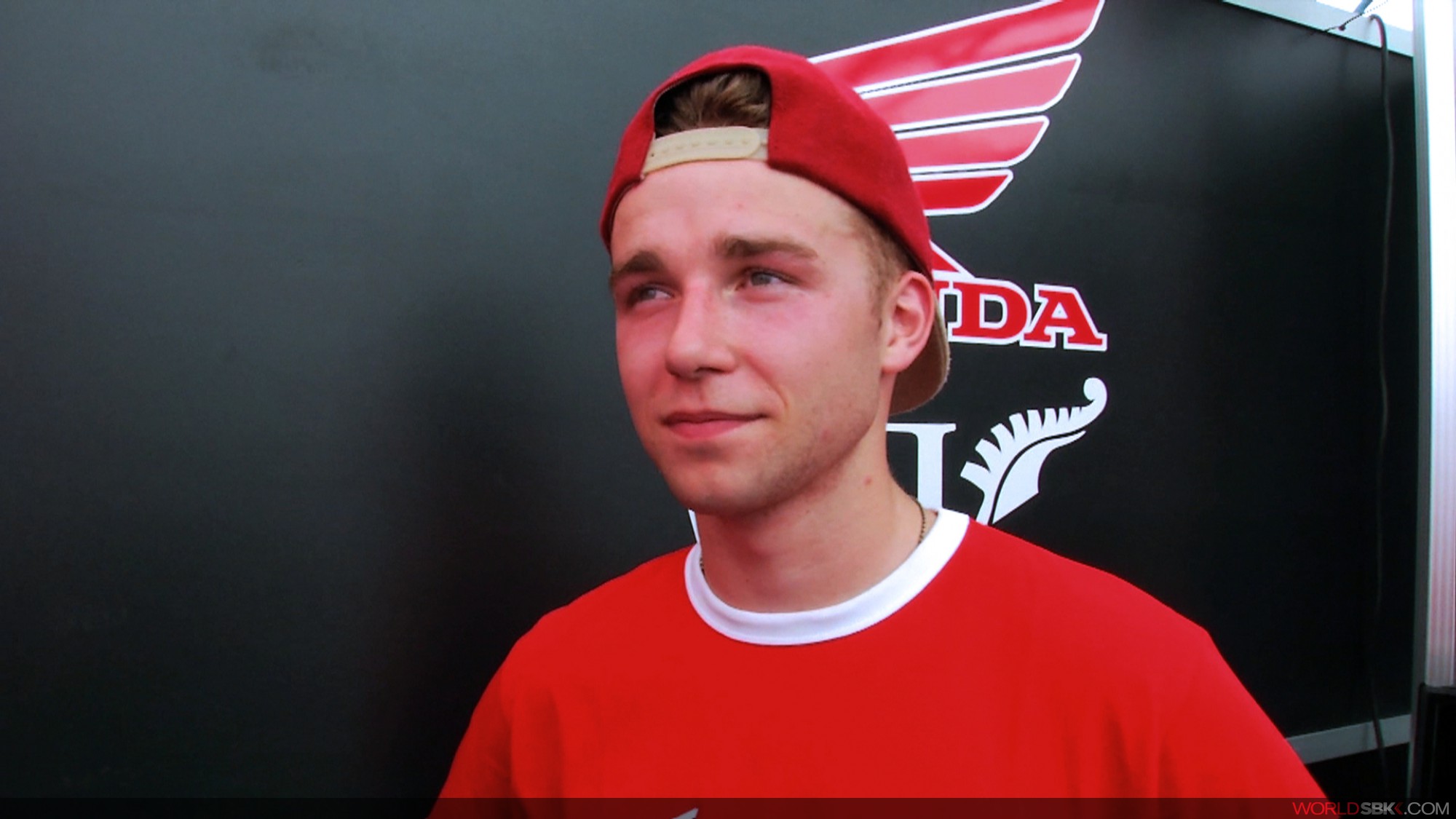 The young English rider is quickly adapting to the new series.

“I had my A-levels to concentrate during the first half of the year,” said Rouse. “I finished my exams early last month so I had to miss the first part of the season. I then got this opportunity to ride and it’s nice to test myself on the biggest scale in terms of competition and tracks. I’m enjoying it so far and getting used to the Honda.”

It is a multiple challenge for the young Englishman, who has to adapt to the new riding style and learn new tracks in the meantime: “The tracks are so much wider than in the UK and the riding style required is very different” he added.” I’m adapting to it and every time someone faster comes past I try to hang on the bike. I often make mistakes trying to stay with them, but at least I have a chance to learn from them. Portimao was the first time I actually rode outside the UK, I never had tests in Spain for example, like other English riders usually do in the off season, so even Jerez and Magny-Cours will be new tracks for me.”