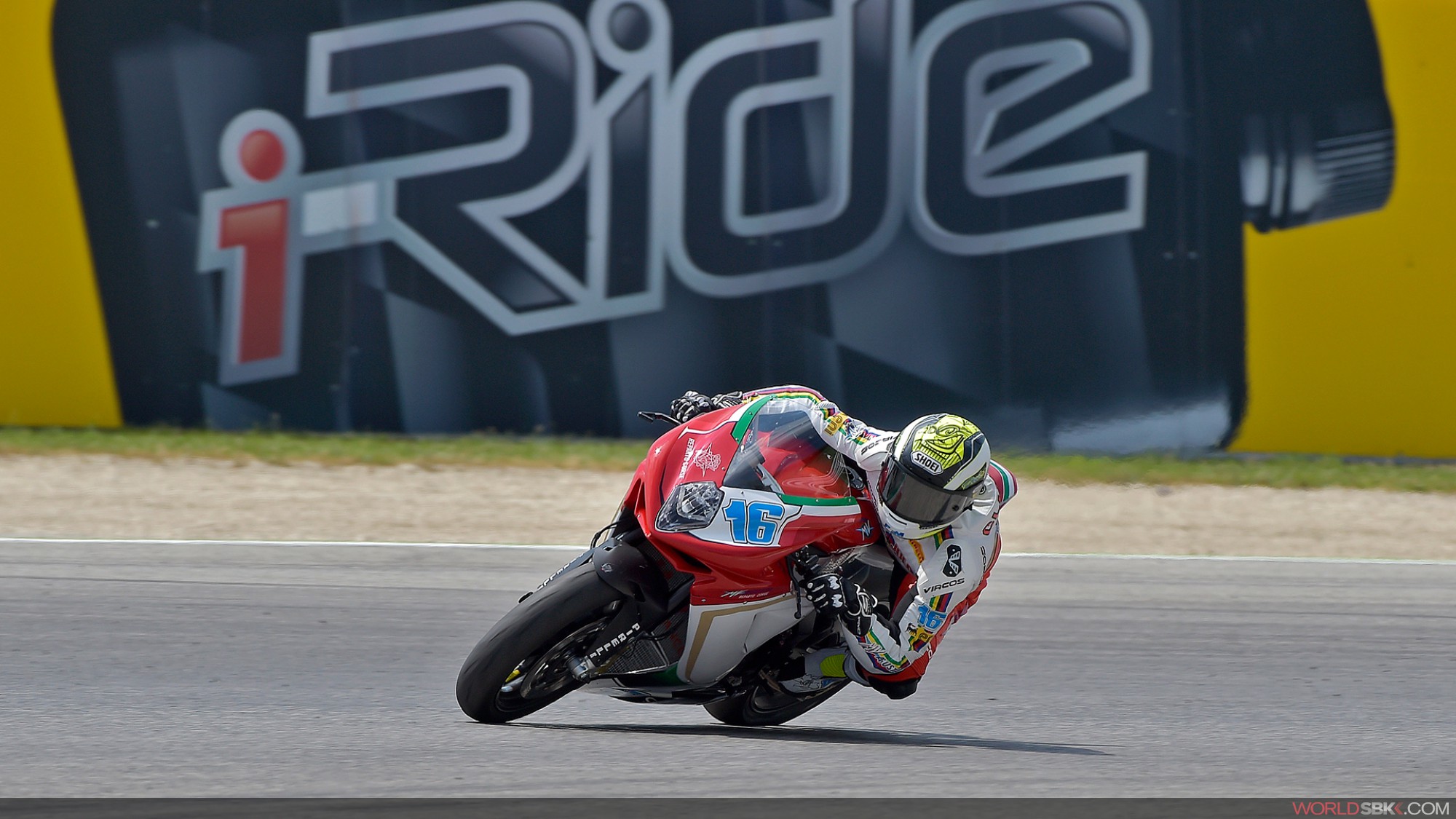 As expected following a close qualifying session today’s World Supersport race was action packed from start to finish with multiple position changes at the front throughout the 19 lap encounter.

With Cluzel almost two seconds clear De Rosa crashed out of contention on lap 4 leaving Jacobsen, van der Mark and Sofuoglu to battle for the second and third places on the podium.

With five laps to go championship leader van der Mark had reduced the gap to Cluzel to under a second setting up another tense final few laps between the pair.

At the flag Cluzel took the victory, his second of the year by 1.5s from championship leader van der Mark with PJ Jacobsen taking 3rd and his maiden world championship podium. 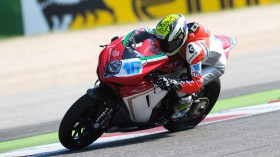 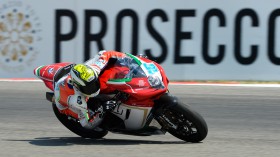