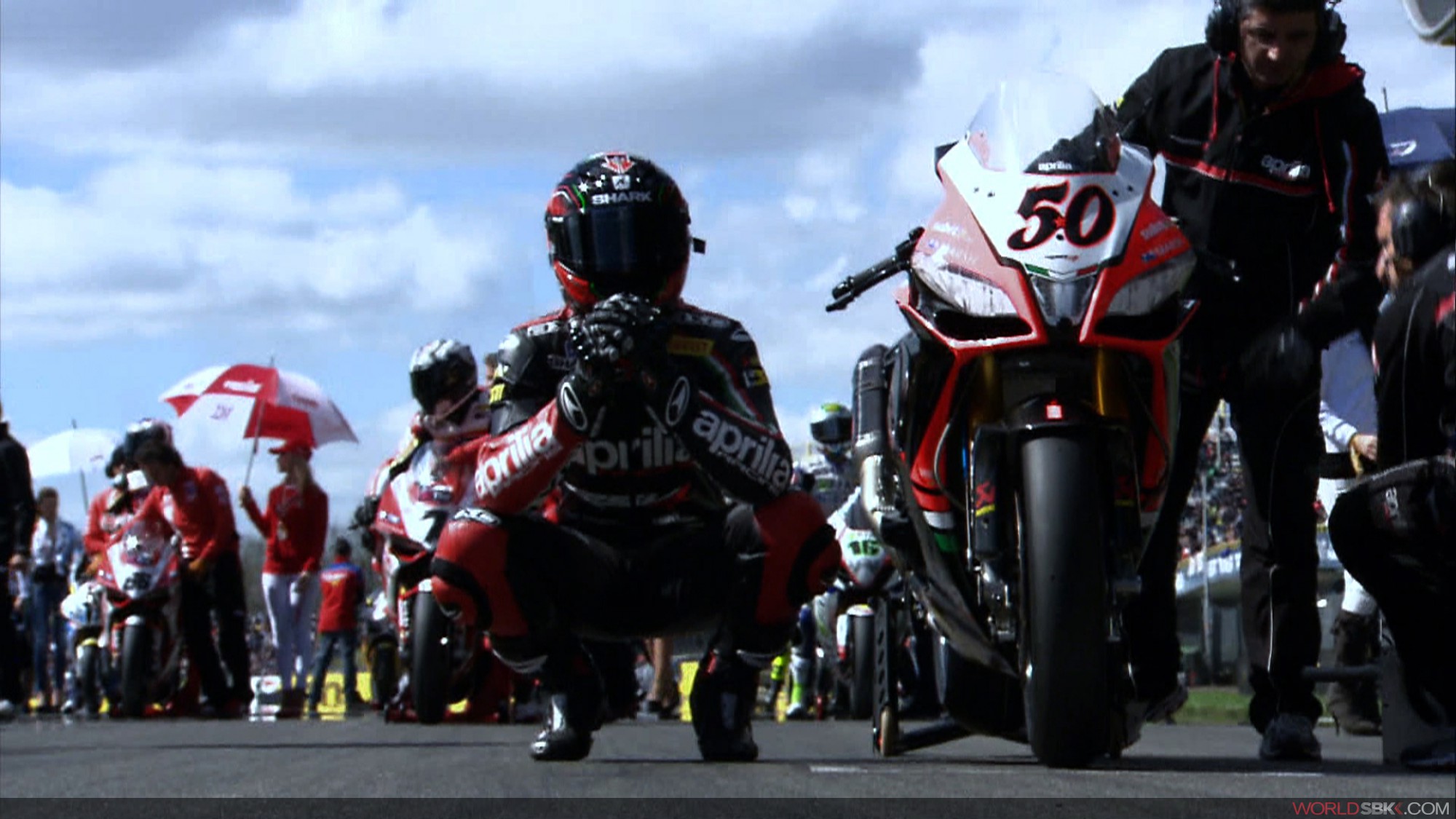 Since 1992 the TT Circuit Assen has been part of the World Superbike calendar and it is currently the second most visited venue in the history of the series after Phillip Island. Also known as the Circuit van Drenthe, it is one of the oldest permanent racetracks in Europe. Since the opening in 1926 it has been subject to several modifications, with the current layout featuring six left handers, eleven right handers and a 300m long start/finish straight.

After raising the bar in the second round of the season, The Kawasaki Racing Team hopes to keep the momentum going. The impressive double double scored by KRT duo Tom Sykes and Loris Baz at Aragon had a significant impact on the points situation, leaving only Aprilia Racing Team’s Sylvain Guintoli within close range. The Frenchman is 11 points shy of the man in the lead Tom Sykes, whilst other works Aprilia rider Melandri lies fourth in the standings with a 26 point gap. The Italian rider is followed closely by Pata Honda’s Jonathan Rea (27) and Voltcom Crescent Suzuki’s Eugene Laverty (29).

Rea approaches the team’s home round with renewed confidence after the solid results achieved so far aboard his CBR1000RR Fireblade SP. The Ulsterman is the current WSBK active rider with the most wins at Assen – four, including a double taken in 2010.

Laverty climbed on the top step of the podium at Assen for the first time last year, as he got the better of race 1 winner Sykes after a masterful display of riding and determination. He and his team mate Alex Lowes are hoping to make the most of a more suitable track for their GSX-R machines, likewise Ducati Superbike Team duo Davide Giugliano and Chaz Davies, who did not fulfil their own expectations last time out at Aragon.

MV Agusta RC – Yakhnich Motorsport and Team Hero EBR continue their learning curve within the eni FIM Superbike World Championship, aiming to narrow the gap to the other manufacturers during the third round of the season.

Following a positive debut in Spain, Bimota Alstare pairing of Ayrton Badovini and Christian Iddon will get in the mix again with the rest the EVO field.