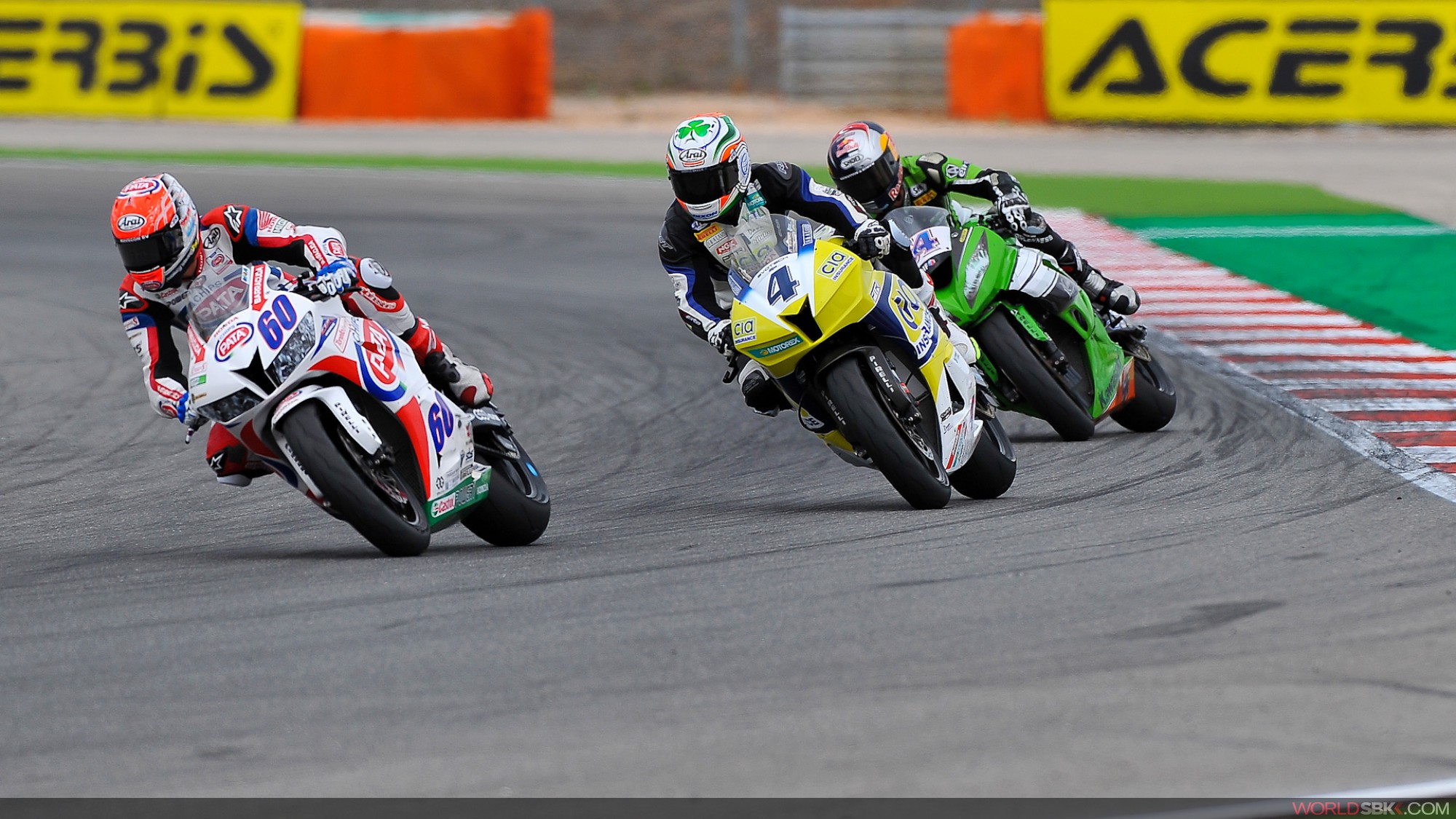 Portimao brings out the best in WSS.

The opening half of the race gave the fans a real treat with some of the closest WSS racing of the year before championship leader Van Der Mark edged clear in the closing stages to win his 4th race of the year after a red flag because of rain stopped the race on lap 13. Today’s result means that the Dutchman has never finished lower than 2nd all season with the exception of his Phillip Island crash.

For Kennedy it was his first podium finish after moving into World Supersport, the Irishman finally showing his true potential. 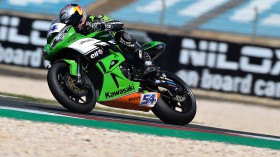 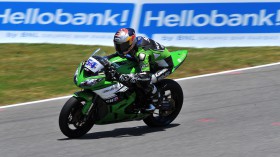